Olympic’s first-ever skateboarding champion Yuto Horigome is releasing an NFT to commemorate his major milestone. The gold medalist is releasing the NFT in partnership with FWENCLUB, a new digital and physical collectibles creations platform.

Tilted “The Golden 22,” the digital sculpture celebrates the moment the 22-year-old became a world champion in skateboarding. The figure captures Horigome performing his signature trick, a historical move that landed him his first cover on Thrash Magazine and a gold medal at the debut skateboarding event at the Tokyo Olympics. Only one piece is available, a nod towards Horigome’s commitment to originality.

The NFT is also metaverse-ready as it can be easily incorporated in all aspects of the digital world. The owner of the digital figure can use it for the creation of, or publication of digital
media of any kind – from videos, animations, games, artforms, digital merchandise, collectibles and even subsequent NFTs. Horigome released a statement regarding his NFT stating, “Age 22 was the best year of my life so far. To celebrate, I’m teaming up with FWENCLUB to release my first ever NFT. It is a digital sculpture that captures the trick which helped me win the Olympics and also all the special moments of this year. You can own “The Golden 22” version of me, and even take me to the metaverse. As I bid farewell to this incredible year, I am so excited to memorialize all my achievements and share it with the world.”

Starting on January 11, “The Golden 22” NFT will be sold on FWENCLUB for five days. 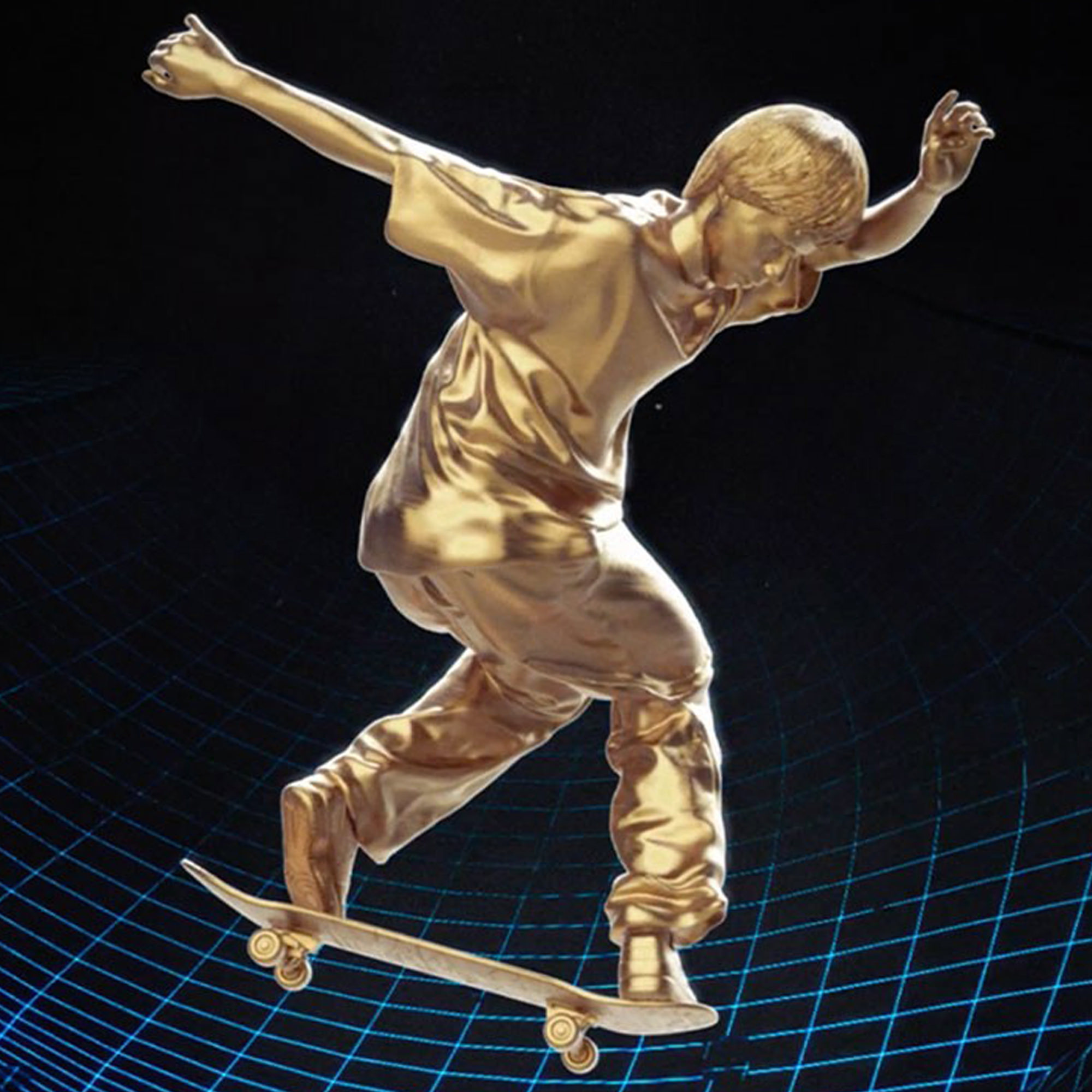