Why Tony Hawk is passionate about Detroit’s skateboarding scene

Why Tony Hawk is passionate about Detroit’s skateboarding scene

DETROIT - It was a skateboarding live shot that went viral, but to Local 4's Victor Williams, it meant much more -- a chance to capture the attention of his mentor, Tony Hawk. The two chatted about their passion for skateboarding and what it means for Detroit.

Hawk helped create more than 700 skateparks across the United States, but said there is something special about the Motor City’s skateboarding scene. He also has a major connection to the city.

“My wife is from Detroit. So, we obviously have a special bond to the city. We actually bought a house there a few years ago,” he said.

Aside from his family ties, the 10-time X-games gold medalist believes it’s a skate scene unlike any others.

“I feel like anyone that goes to Detroit to go skate, especially the pros, they feel the energy there and they want to keep coming back,” he said.

Hawk said part of the appeal is the do-it-yourself mindset of the skateboarding community.

“Before the city was providing for them, they were just doing it. Going rogue and building these spots and that’s important because it just shows the passion behind it,” he said.

These spots include the Bishop DIY Skatepark and Ride It Sculpture Park. “I love those spots and they’re very much indicative of the do it yourself vibe of Detroit,” he said.

Hawk is building on that passion, spearheading several skate park projects in Detroit with his organization, the skatepark project.

The Birdman is partnering with the Ralph C Wilson Jr. Foundation, Built to Play, and Find Your Grind to create amazing skateparks like Riverside skatepark downtown and Chandler skatepark ok Detroit’s East Side. Both parks have been able to thrive.

“That’s my greatest honor, to be able to do that. Skateboarding brought me so much when I was young,” Hawk said.

He even had something to say about Victor Williams’ skateboarding skills on air.

“I love that someone like you who can sorta bridge that gap from people who don’t know about skateboarding or might have a negative stigma about it. They see you and you’re killing it in another field, but at the same time you have this deep connection to skateboarding,” he said. “I feel like when people see that, they have a renewed respect for it. Thank you for being an ambassador to skateboarding... it’s great. I love it. Detroit is the place. We love it. Detroit vs everyone.” 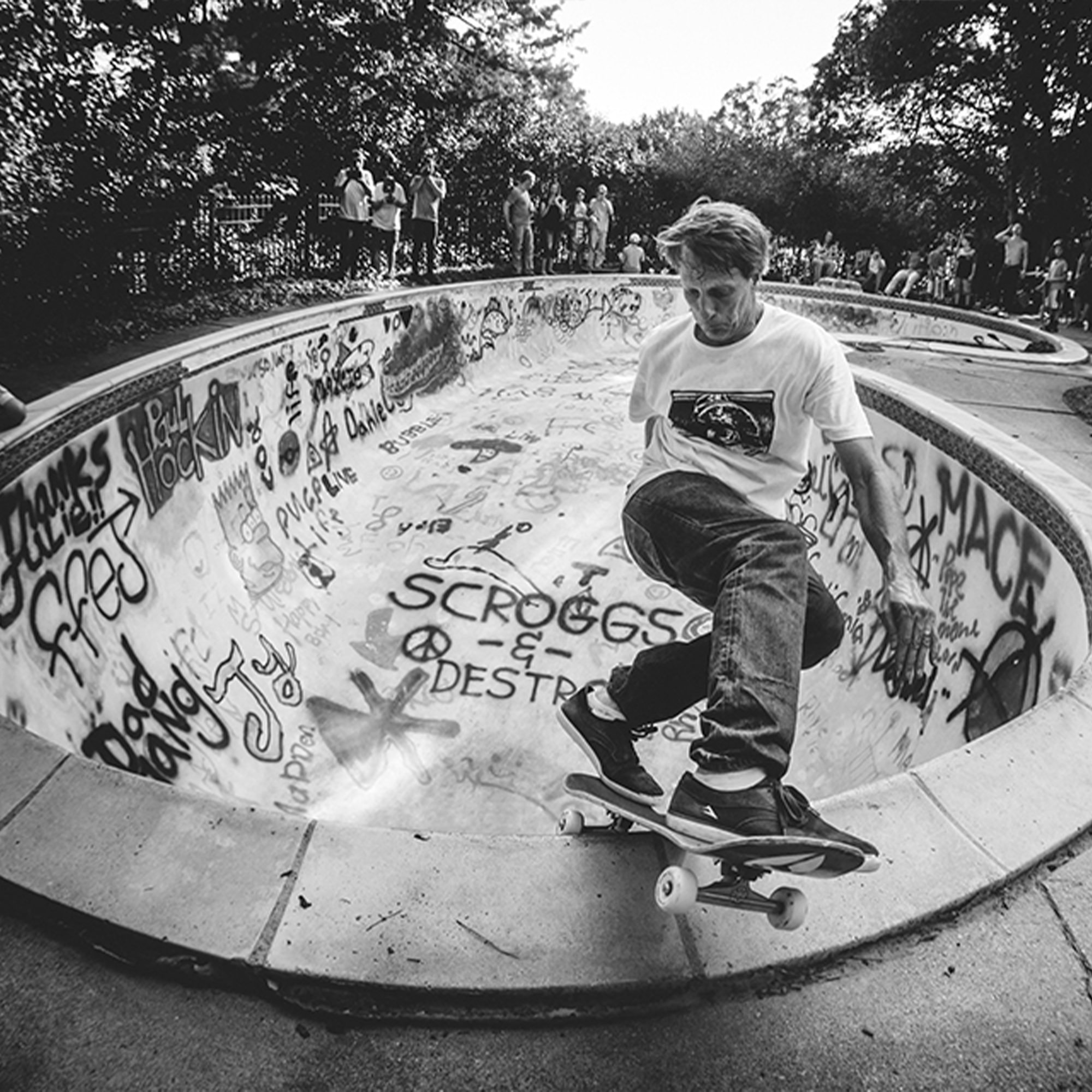