On Monday, AblohŚwho currently heads men's wear for the French fashion houseŚ unveiled a deal with skateboarder Lucien Clarke. As Abloh noted, the link-up marks "the first skater deal of this type" and sees Clarke utilizing creative "free reign" in the design of a shoe.

Additionally, the two have been working together on video components for the past year, with the first official Louis Vuitton x Lucien Clarke ad appearing in the new edition of Thrasher.

In a separate statement, ClarkeŚwho earlier this month appeared on the cover of Modern Weekly with AblohŚgave fans a closer look at the Thrasher elements of the collaborative effort and teased what's to come.

"This is only the beginning," he promised.

Fans of both iconic figures in their respective fields first learned of a potential Clarke x Abloh collab last year. Clarke, who's previously appeared on the LV runway, teased as much in a Highsnobiety interview that year while also sharing his thoughts on why he believes fashion and skateboarding should be viewed as one world.

"I'd like to think skateboarding and fashion is one entity," Clarke told Anthony Pappalardo at the time. 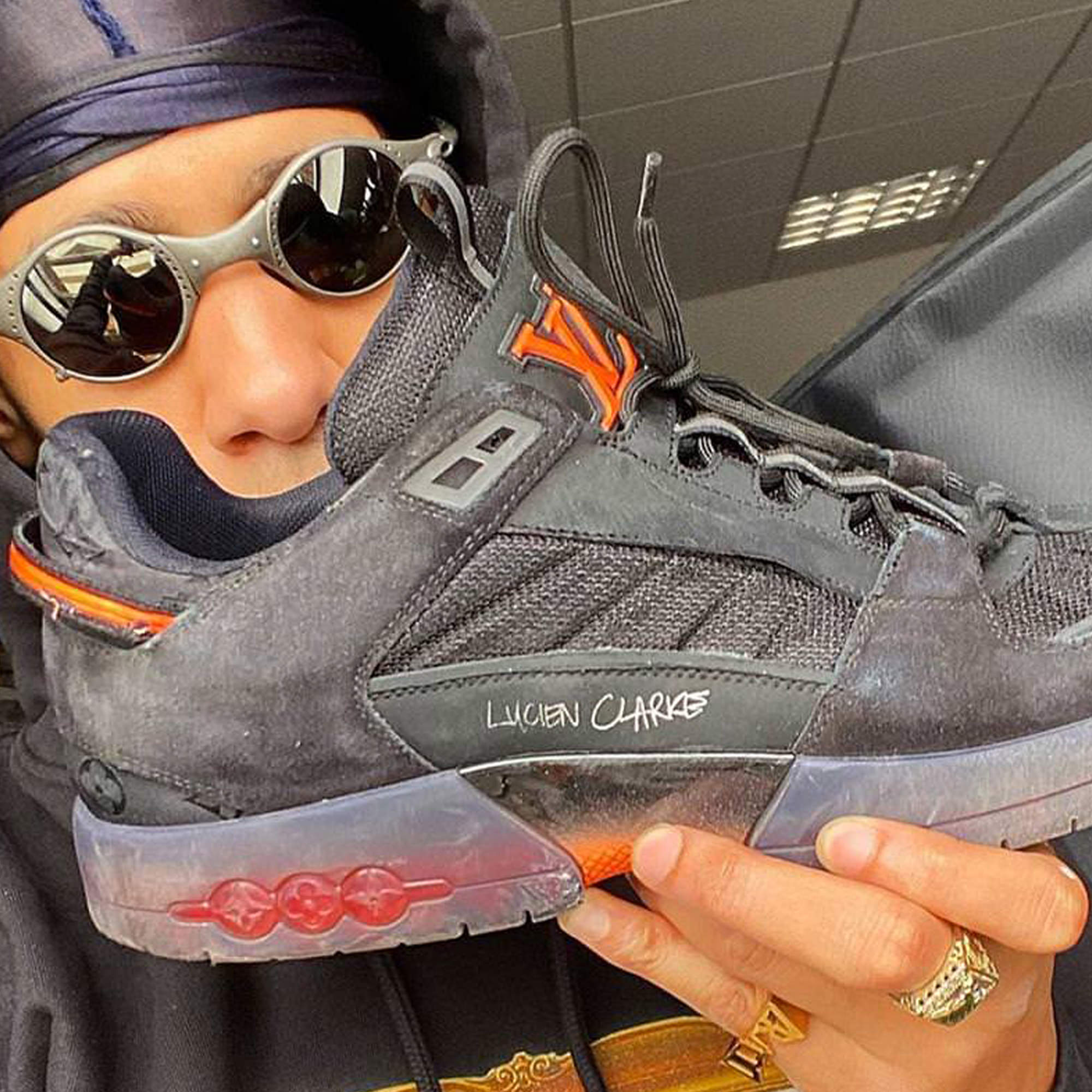