Then one day in early 2017, during a visit to a skate park in the Bay Area city of Emeryville, a new phenomenon caught her attention: about half a dozen young female skaters holding their own in a subculture traditionally dominated by men.

"Up until then it was really unusual to see a group of girls skating," Sampson said. "There would be, if any at all, one or two."

Women and girls have been a part of skateboarding since its early days in the 1960s and 70s, when skaters like Ellen O'Neal were among the best of any gender. But according to Sampson, their presence at skateparks has jumped in recent years.

The shift has been attributed in part to social media, networking groups such as "Skate Like a Girl," and the Olympics, which will include both male and female skateboarding events for the first time in 2021. Sampson also cited another factor: Fathers who grew up skateboarding are now introducing their daughters to the sport.

"It's a whole new ballgame right now," Sampson said. "Skateboarding has just become a much more open sport in a way."

Sampson focused on the women and girls of skateboarding for her new photography book "Skater Girls," shot at parks up and down the West coast. To create the images, she used the 19th-century tintype technique, which requires subjects to sit perfectly still for a multi-second exposure.

The result is a collection of portraits that possesses a timelessness and intimacy seldom seen in glossy magazines or Instagram feeds. Sampson shared a selection with the California Sun, below. 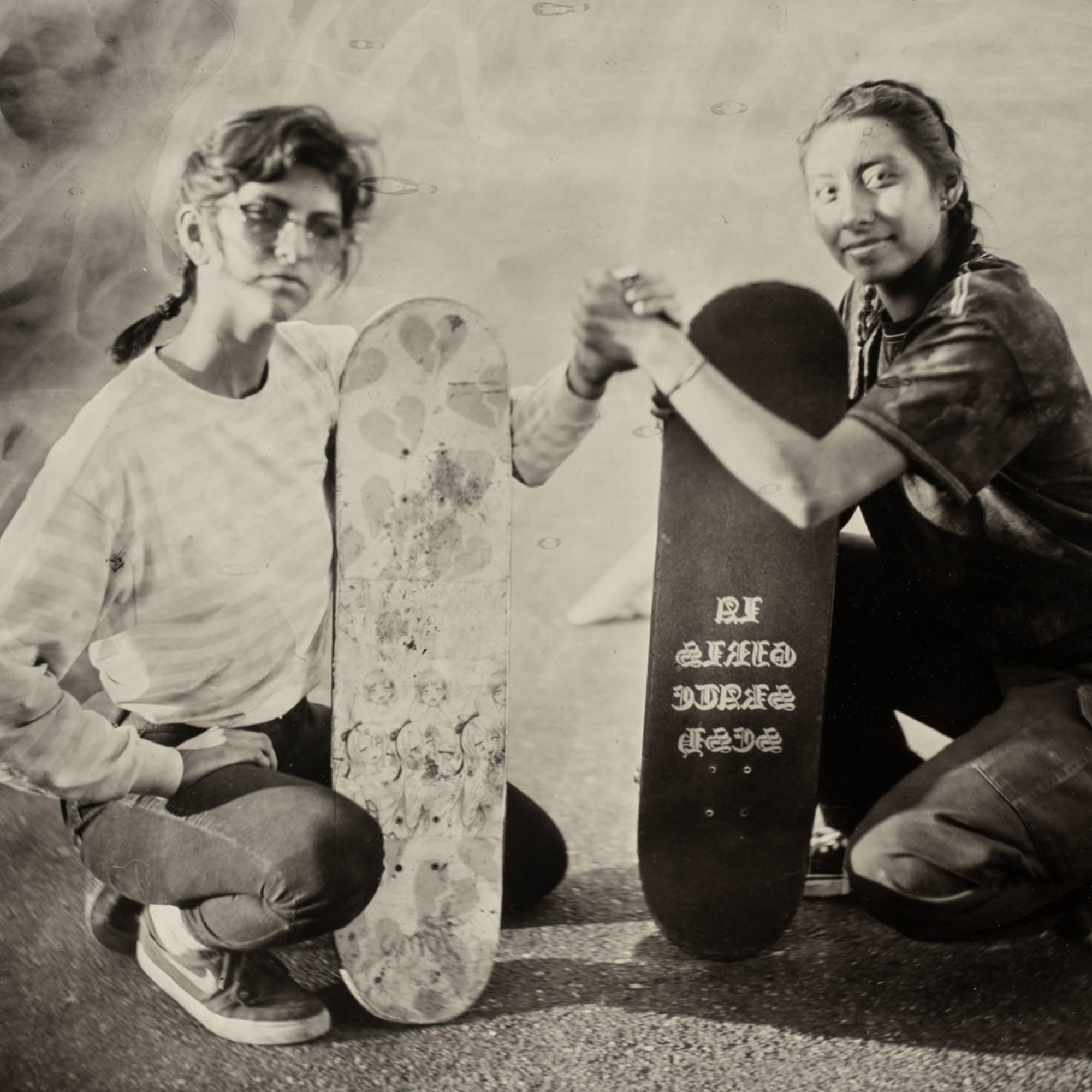