Vans is gearing up to host a public block party celebrating the reopening of its Skate Space 198 in Brooklynĺs Bushwick neighborhood. The community-first space initially opened in January 2020 prior to the COVID pandemic, and now, two and a half years later, itĺs returning with a three-day slate of festivities.

On October 1, the brand will host its official reopening party, with ten hours of open skate for all New York-based boarders. Friends of the label Ś John Cardiel, Ben Kadow, Rory Milanes, DeDe Lovelace and Alex Dondero Ś will DJ the party, and Vans team members including Beatrice Domond, Dick Rizzo and Justin Henry will make their rounds through the function. Food and beverage will be available for purchase, with 20% of all sales benefitting the Vansĺ Checkerboard Fund and Stoked Mentoring to aid Skate Space 198ĺs winter programs. And closing the celebration, Alltimers Skateboards will debut their latest visual titled You Deserve It.

Celebrating the best of New Yorkĺs skate scene, alongside imprints including Unity/There, Labor, KCDC, Alltimers, Bronze 56k and more, the Block Party intends to usher in a new sanctuary for creative expression through a shreddersĺ lens. Inspired by classic New York City skateparks, the fresh spot, which is crafted with a blend of unique materials and textures, will host a series of engaging activations throughout the year, according to the brand.

Vans Skate Space 198 is situated at 198 Randolph Street in Brooklyn, New York. The block party will take place from 12 p.m. ET to 10 p.m. ET on October 1. Head to the brandĺs website for more information on the event.

Elsewhere in the world of Vans, take a look at Slam Jamĺs take on the brandĺs Sk8-Hi sneaker. 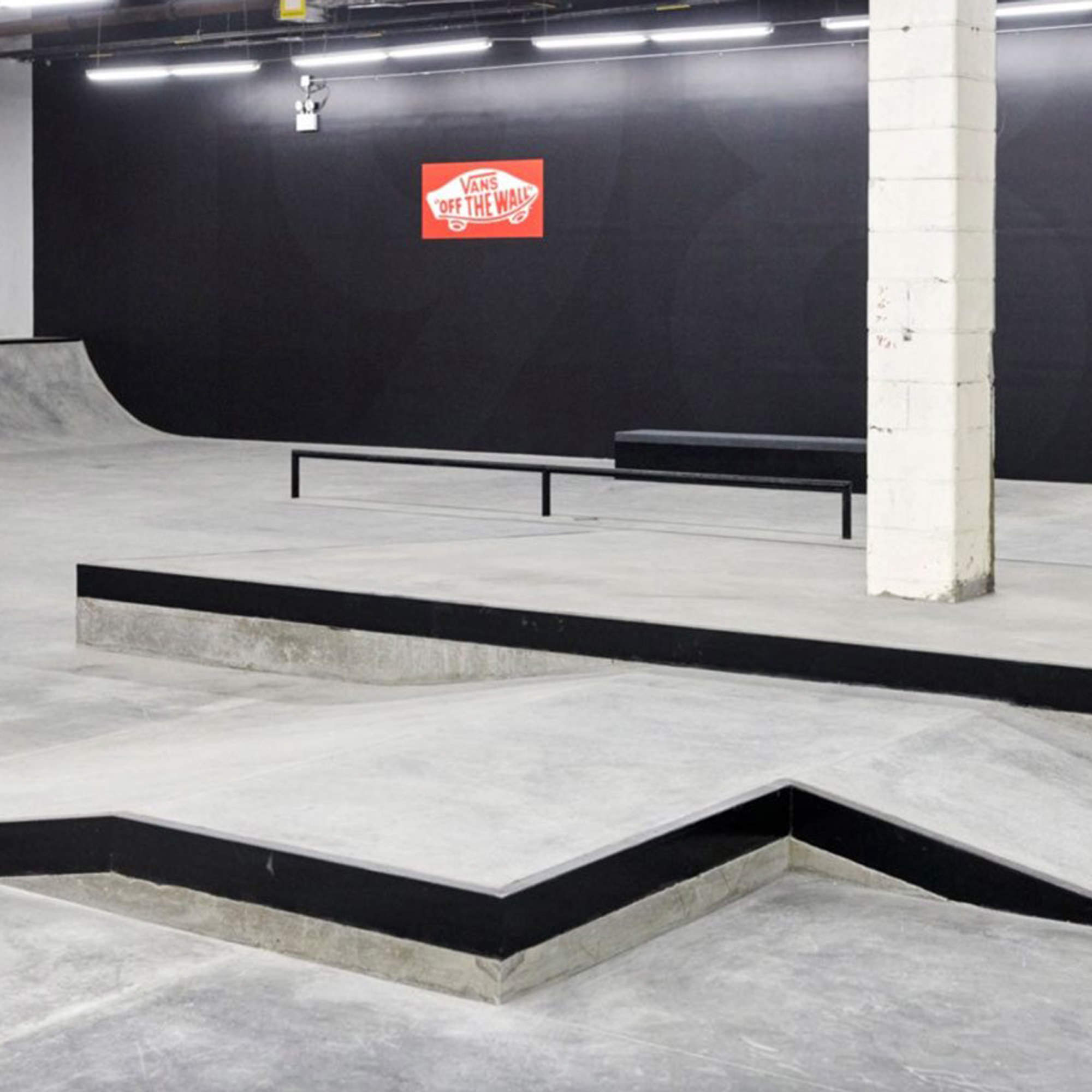