Tony Hawk is the name that pops up in our head when it comes to skateboarding. Leaving behind his footprints in the history of sports, the athlete retired in the year 2003.

Releasing the video game series Pro Skater, the legend once again gained worldwide popularity. The athlete is one of the most experienced athletes in the sport.

Tony Hawk takes stand for skateboard being included in Olympics

The athlete is well-known for the variety of things he does. Starting from introducing his new tricks in the sport to exploring other areas of life. Hawk’s dedication towards everything he does is motivational indeed.

Recently, the iconic skateboarder decided to go undercover on the internet and reply to real comments. Among the bunch of comments, a user questioned the existence of skateboards in the Olympic Games.

“Why is skateboard in Olympic Games program? It’s gonna kill the culture and lifestyle around the sport. When the money comes in, the respect goes out as we say in Sweden,” read the comment.

In reply to the comment, Hawk focused on the fact that professional players already have huge corporate sponsors. He further clarified that skateboarding being a part of the Olympics will enhance the quality of games and won’t degrade it.

“Well, I think that it’s funny you say when the money comes in. Skateboarding is already hugely popular in a lot of countries and professional skateboarders already have huge corporate sponsors,” said Hawk.

Hawk doesn’t believe that skateboarding will ruin Olympics. The sport has a very rich and old culture.

“But at the core and the reason people skating, the culture of it, won’t be affected at all, I mean, the Olympics will be another skateboard competition in that year of many,” he added.

Hawk has immense respect for the sport that brought him where he is today.

I just could never: Hawk talks about a challenging trick

Tony Hawk, popularly known as Birdman, spoke about the most challenging and tough trick he ever learned. In an interview, the athlete shared how difficult it was to pick up that trick.

“The trick that I never could do that I really wanted to make on a vert ramp at some point was an Ollie 720 which means you come up backward, spin around twice on a vertical axis without grabbing the board and landing it,” he said.

Hawk’s determination failed when it came to this trick. It seemed impossible for the athlete to make the last half turn.

“I just could never get that last half a turn, so that was the trick that had challenged me the most,” added Hawk. 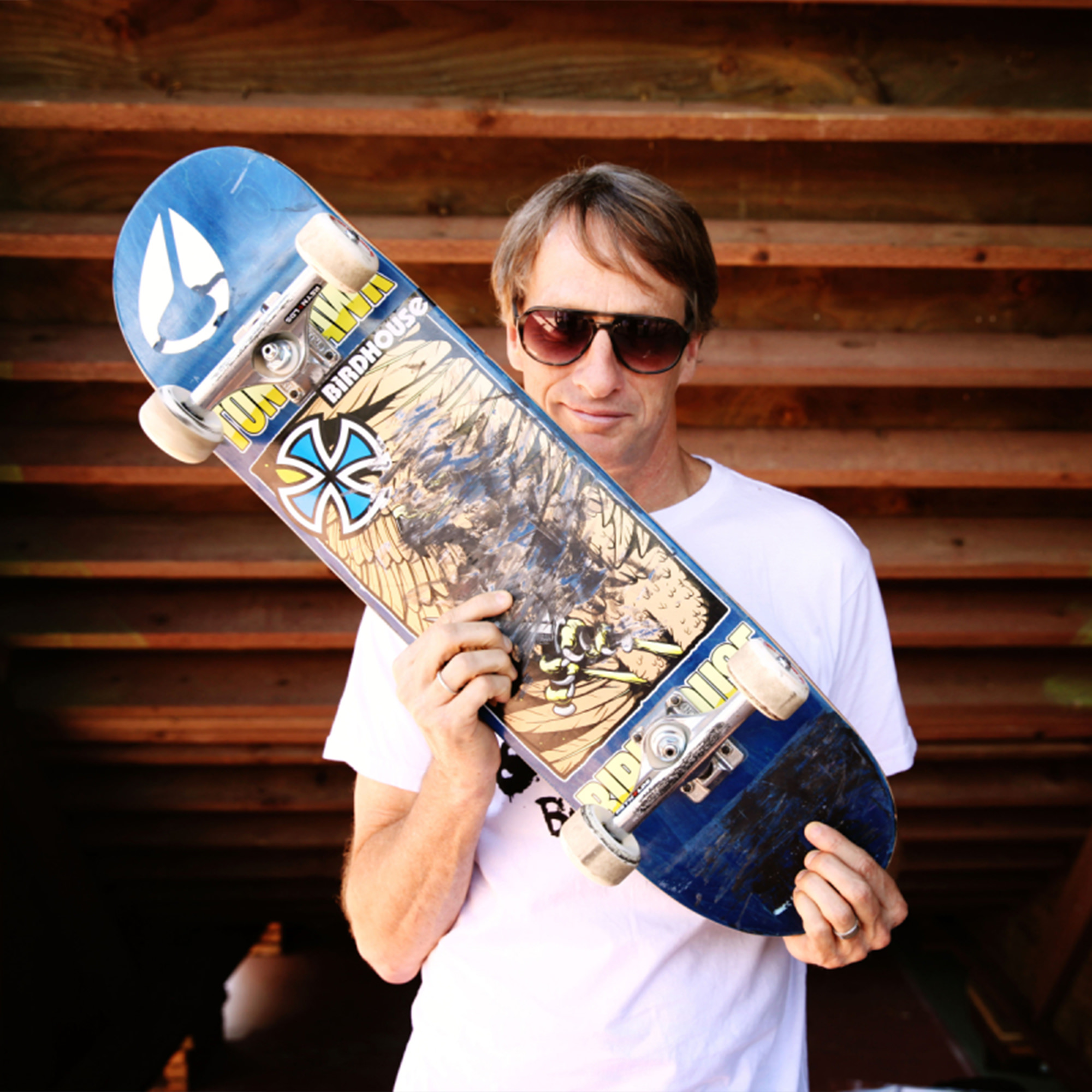