Older people who take part in the sport say it has a “spiritual meaning” in their lives and boosts their wellbeing and happiness. Physical benefits are a by-product.

Skateboarding allows them access to a community and gives them an identity separate from other parts of their lives.

One reason could be because the measure of success in skateboarding is more fluid compared to other sports, and failure is seen as part of the activity.

Dr Paul O’Connor, from the University of Exeter, carried out 30 interviews with middle-aged skateboarders, and observed skateboarding in Hong Kong, and the UK, skateboarding himself with communities there. The study is published in the book Lifestyle Sports and Identities.

For 47-year-old Canadian Mark, returning to skateboarding after 20 years was a way to get his life back in order. After having a successful career as a lawyer he moved to Bali with his wife and teenage son and soon started skateboarding again. Riding on his board provided a sense of freedom and exhilaration and had enabled him to ‘plug in’ to an eclectic community in Bali. The sport was also a way for him to enjoy time with his children.

Many skateboarders had children who had either ignited or rekindled their parent’s passion for skateboarding and as a result altered the relationship they had with their boards and the skateboarding community.

Chris, 41, from the USA, said skateboarding provided a way to spend time with his son in a way he hadn’t encountered with his own father. It had given him solace and identity as a young teen when his parents broke up, and also an outlet while he served as a Marine granting him access to skateboard scenes in far off places like Japan.

Two men, one in America and one in the UK, were both on anti-depressants, and found that skateboarding was an additional tool that helped them with their mental health.

Charles, who was 37, reflected on his dead-end job, his failing health, and his need for a creative outlet. He said: “skateboarding to me is pretty much everything. I can’t imagine my life without it”. Charles argued that skateboarding had saved him from doing so many ‘stupid things’ in his life, a way to do something other than continually partying.

Peter, a 45-year-old artist, held a clinical diagnosis for depression and anxiety. Skateboarding to him was a ‘big tool for mental health’ as it delivered a release of endorphins and provides him with self-confidence. So important is skateboarding for his wellbeing, that days where work or rain prevented him from getting on his board result in him feeling depressed and lethargic.

Dr O’Connor said: “For those I spoke to skateboarding was more than about looking after physical health. Indeed, the notion of sport was regarded with caution. To them, skateboarding seemed to mean more. On at least two occasions when I asked informants to try to explain what skateboarding meant to them, I was confronted with grown men fighting back tears, literally lost for words in grasping to communicate the importance and gravitas of their pastime.” 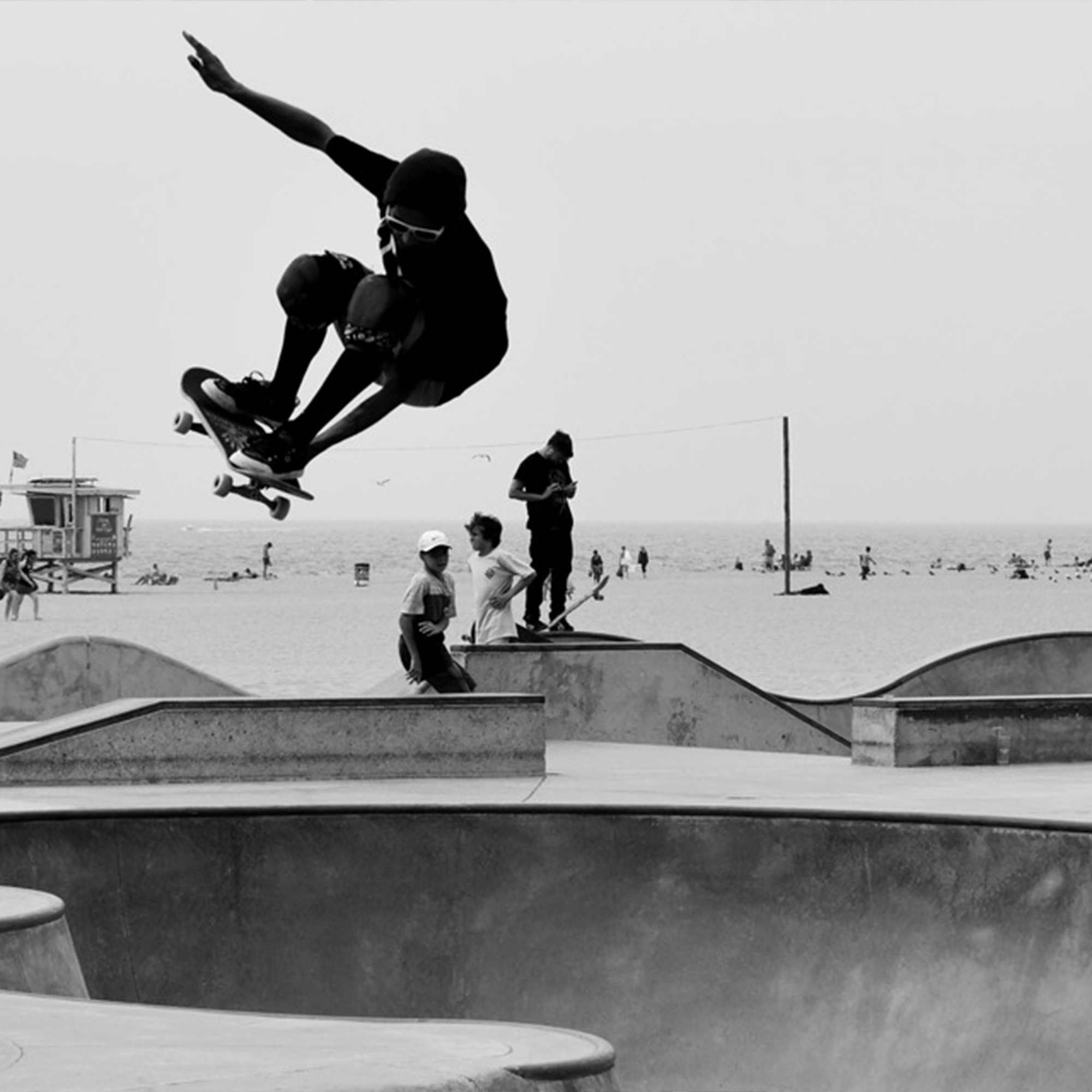