Mosher Poops in the Pit at Turnstile Concert

Mosher Poops in the Pit at Turnstile Concert

A fan reportedly pooped in the moshpit during Turnstileĺs concert with Show Me the Body on August 30th at a VFW Hall in Santa Cruz, California. Even worse, the feces ended up on stage.

Dozens of fans have taken to Twitter saying they witnessed the ôTurnstool,ö which was smeared in the pit and on the side of the stage, likely by stage divers who tracked it around on their shoes.

Show Me the Body were among the first to make light of the GG Allin-esque incident, posting on Twitter: ôSOMEONE SHITTED IN THE TURNSTILE PIT LAST NIGHT NO LIE.ö

One tweet led to another, and soon a flurry of concertgoers were commenting on the ômosh shit,ö offering up clever puns and memes. Some denied the presence of any poop, but the shows promoter, Pin Up Presents, confirmed that someone definitely defecated.

Tweeted Pin Up promoter @JoelCupcake: ôATTN 40831: I cant believe this but yes human shit ended up on stage last night during Turnstile. As hilarious as this is itĺs also disgusting & EXTREMELY unsafe. Plz if you have any idea of who it was, plz let me know as that person should not be allowed at shows ever again.ö

So far, the identity of the ôTurnstile Concert Pooperö remains anonymous, though the Twitter-sphere seems hellbent on discovering the culprit.

ôImagine you wake up and see the entire west coast talking about you shitting on the floor at the Turnstile show,ö tweeted user @jacobzmcclain.

Other sympathized with the pooper, who might have not had a chance to escape the pit in time, with @sheetmetalgirl_ tweeting: ôI pissed my pants at riot fest one year because everyone was doing drugs in the portapotty not letting me piss so I sympathize with whoever shit themselves at the turnstile gig.ö

Turnstile themselves have yet to comment. The band is currently playing select dates in support of its new album Glow On. Tonight (September 2nd) the group returns to a hopefully shit-free stage for a headlining show in Austin. 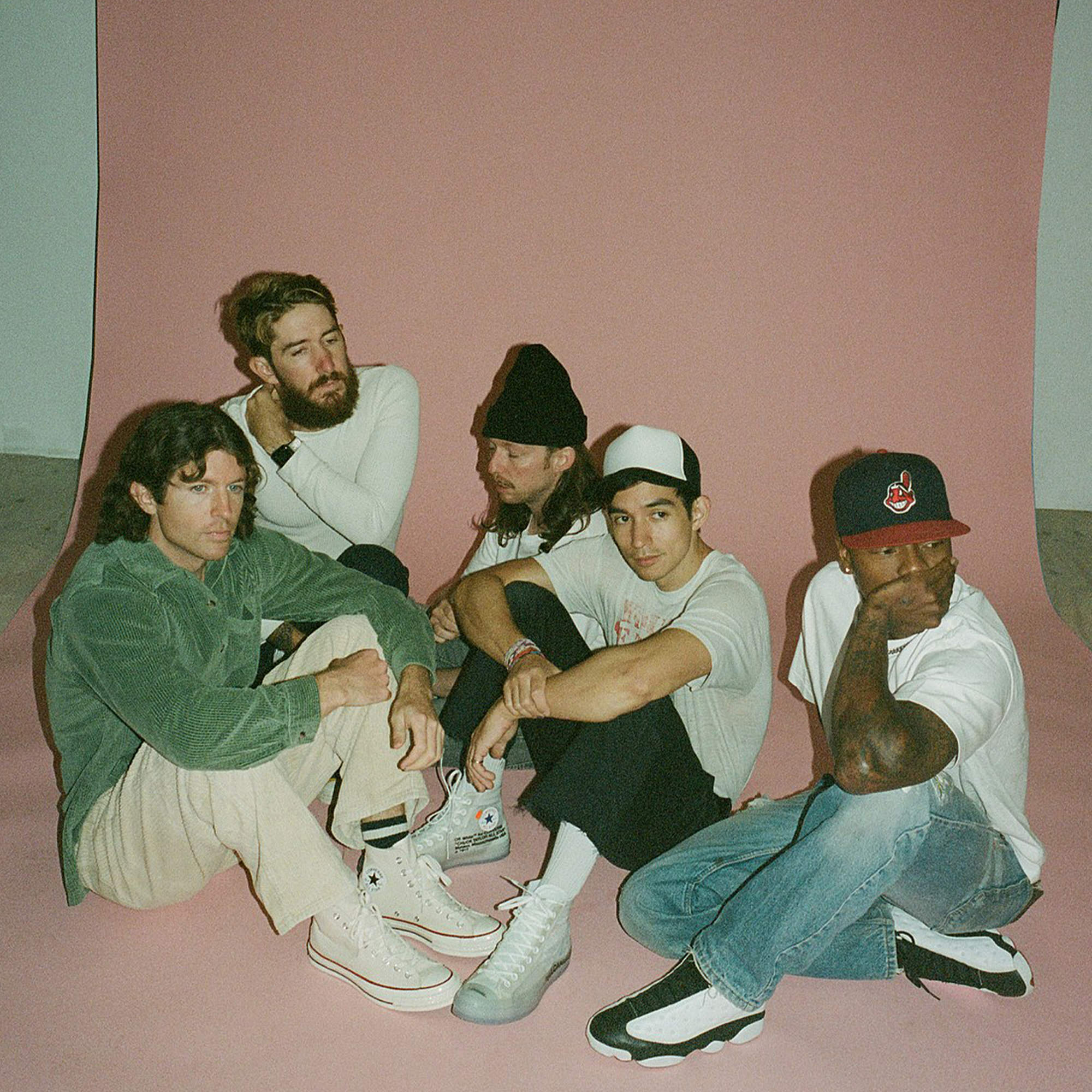