Brendan Yates is the frontman of the biggest thing in hardcore and he understands that makes him an entertainer first. “If it makes you feel alive!/Well, then I’m happy to provide!” he screams on “Blackout,” a single from Turnstile’s spectacular fourth album Glow On and a synopsis of the entire Turnstile experience: there’s chunky power chords, a blindingly bright alt-rock hook, drum machines, and a Latin funk breakdown, and also it’s about wanting just one moment in the spotlight before you die.

The Baltimore quintet’s genre fusion and their belief in its transformative power are equally responsible for frequent comparisons to Rage Against the Machine, 311, Red Hot Chili Peppers, and maybe even Incubus—bands far outside the purview of hardcore. Turnstile are “alternative rock” by the literal, ’90s definition where no style of music is incompatible with punk if it’s played with speed, force and a genuine respect for its originators. Glow On is not a crossover hardcore album that looks to transcend the genre, but one that tries to elevate it to its highest visibility.

The band’s third LP, 2018’s Time & Space, came tantalizingly close. It was easier to just shrug off its few shortcomings and celebrate the fact that a hardcore band could sign to a major label and use their resources to bring in Diplo, Sheer Mag, Will Yip, and a Ms Lauryn Hill backup singer covering the Gap Band for about 30 seconds. But genre-hopping ain’t the instantaneous draw it used to be—Time & Space simply couldn’t introduce the suburbs to Gang of Four or Public Enemy or George Clinton or dub through rock radio and MTV like RHCP, RATM, and 311 did before them. The guest spots and interludes often played out like distractions or diversions, proof of a band with impressive taste and connections still sorting out what it meant to be Turnstile.

Yates has spent a lot of the past three years sorting out that exact thing. Whereas Time & Space was an expression of familiar anxieties about social media and self-actualization, today Turnstile are thinking about the function of art, the pressures of commerce, and the friends they’ve lost along the way, particularly Power Trip’s Riley Gale. But these solemn concerns enrich and deepen Glow On rather than weighing it down. Yates may be shirtless and airborne 90 percent of the time he’s on stage—just acknowledge the heavy heart he brings to lyrics like “Too bright to live/Too bright to die!” and “Still can’t fill the hole you left behind!” as he readies another roundhouse kick.

But first, Glow On shakes off the emotional baggage of the past three years with a pinwheeling synth line that could lead them on any number of paths. Could they further pursue the skate-house fusion from their Share a View remix EP with Australian lo-fi producer Mall Grab? Does it signal a shift towards the power-pop that Yates, Pat McCrory, and Daniel Fang play in Angel Du$t? Or the jangly indie of Yates’ Free the Birds side project? Glow On has Mike Elizondo behind the boards, a guy who co-wrote “In Da Club” and “The Real Slim Shady” and produced the Mastodon and Avenged Sevenfold albums that royally pissed off metal fans—does this suggest similar kingmaking ambitions for Turnstile? The synth squiggle and the song it introduces, “Mystery,” hint at any and all possibilities before settling into a unified theory of Turnstile—it all comes back to the riff and the groove.

As with older songs like “Real Thing,” “Gravity,” or “Fazed Out,” Glow On’s best riffs initially sound sourced straight from the lizard brain—the sort of thing a teen might play when they get their first distortion pedal. That same teen might also remember how the intro to “Waiting Room” made them feel like dunking themselves through a basketball hoop once the beat dropped—and that’s why Franz Lyons’ bass riffs are the only thing you hear before the chorus detonates on “Holiday” and “Mystery.” If “Endless” and “Fly Again” were played any faster, if they changed chords more quickly or tried to get a little trickier with syncopation, it would displace a groove that Turnstile have so sharply honed—the perfect tempo and rhythm to trigger a reflexive nod from even the most antisocial hardcore head. Free the neck and any other form of movement might be possible; there’s a song here called “Dance-Off” and it’s sort of about the meaning of life.

As it turns out, Turnstile weren’t infiltrating the dancefloor on Share a View as a one-off experiment but as intensive R&D for Glow On’s savvy integration of auxiliary percussion and electro post-production flourishes. Layering handclaps and cowbell underneath a standard drum kit alters the DNA of “Dance-Off” into heavy funk that could set off a wedding reception. The bleacher-stomping beat of “Holiday” recalls peak Sleigh Bells while inverting their ratio of metalcore to indie pop. At its most daring, Glow On creates syntheses so novel that they might predict the future: “Underwater Boi” matches the waterlogged tones and vocal manipulations of Spotify’s Feel Good Indie playlist to screwfaced, palm-muted guitars; “Blackout” punches in 808s, tambourines, and a timbale breakdown, modulating from the timbres of Miami bass to Miami Sound Machine to the Miami Dolphins locker room. The release of the Dev Hynes collaboration “Alien Love Call” as a single initially felt like Turnstile seeking a blessing as they ventured into Blood Orange’s realm of woozy, wavy R&B. But the respect and exchange of ideas is mutual—Glow On closer “Lonely Dezires” reacquaints Hynes with the kind of snotty post-hardcore he hasn’t touched since his old band Test Icicles broke up.

“You really gotta see it live to get it,” Lyons croons on his one vocal feature, “No Surprise,” musing on how the human experience can only be realized in the physical realm. It’s deep shit for a 46-second song. But it’s also an unexpectedly meta moment: Turnstile, and really most legendary hardcore bands, have surely heard “you gotta see it live to get it” about themselves. In many cases, it’s true, though it’s a form of advocacy that sometimes feels like a way to avoid granting hardcore artistry a deeper analysis—especially when the genre has produced vital, brutal, ambitious, subversive, and flat-out fun albums while completely online. Besides, show a skeptic the most insane Gulch or Drain set and they still might only fixate on the risk of getting kicked in the skull. While Glow On will absolutely go off in person, Turnstile’s greater feat is getting across the camaraderie, positive energy, and unlimited possibilities of hardcore for people who might only experience it on record, on a Spotify playlist or, Lord willing, a Tony Hawk soundtrack. Windmill kick to “Mystery” in the comfort of your bedroom, punch the steering wheel instead of a stage diver when Yates shouts “BOOM BOOM BOOM” during “T.L.C. (Turnstile Love Connection)”—seeing Turnstile live is no longer a prerequisite to “get” Glow On. Being alive will suffice. 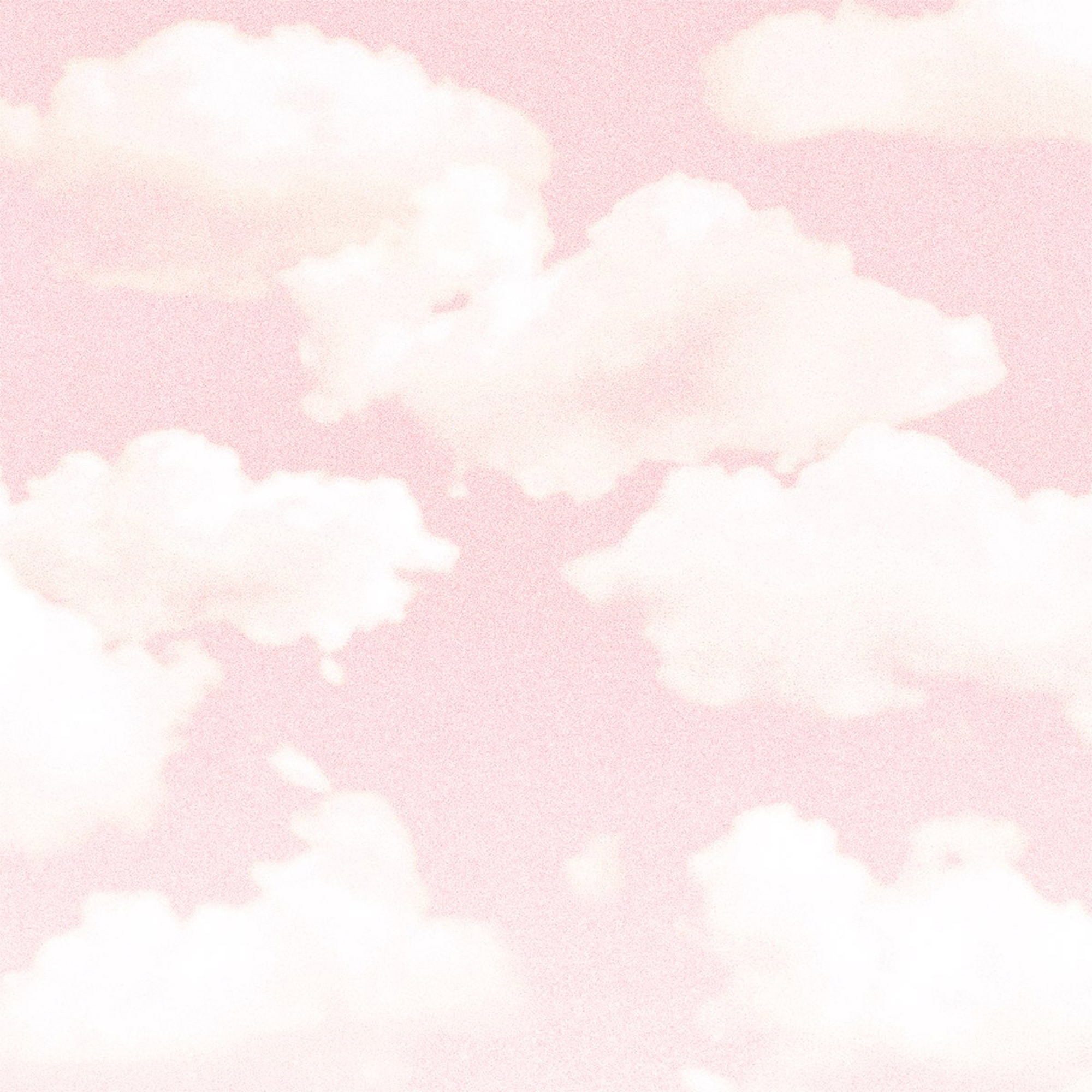