Eleven years old, towheaded and built like a starving stork, the most famous skateboarder in the world began skating in earnest in 1979 during a trip to Oasis Skatepark, near his hometown of San Diego. There, Tony Hawk saw kids as small as he was rolling and carving through a sea of concrete waves in the shadow of Interstate 805. Over in the skate bowls, he recalls, kids were “flying.” Inspired, Hawk stepped on the board, rolled up a wall, took to the air and basically never came down.

Today, the 1975 Bahne skateboard on which he learned to ride tells the story of a single man’s extraordinary career but also the vexed, tumultuous 60-year history of a much-misunderstood sport.

The first wave of skateboarding—when decks were wood, wheels were steel and “sidewalk surfing” was banned in 20 U.S. cities by August 1965—had ended by the time Hawk stepped on the board. Yet the sport enjoyed a major resurgence in the 1970s, thanks in part to new technology. The blue Bahne evokes an era when public outcry had driven skaters off sidewalks and into the first skateparks, where they rode plastic boards with polyurethane wheels higher and higher up the walls of in-ground pools that were capped at the top or extended with plywood.

Hawk went pro at 14 and would prove a magnetic, inventive figurehead for skateboarding throughout the 1980s, when wooden ramps replaced parks and fish-shaped boards of layered hardwood heralded an era of high-flying and tech-savvy skateboarding.

It was Rodney Mullen, Hawk’s teammate on the famed Bones Brigade, who invented the flat-ground ollie, a jumping maneuver, in which riders kick the tail down to bring the board off the ground and into the air—where anything is possible. Hawk was achieving a similar effect on ramps, flying high above the ramp’s lip, where he learned to spin 360 degrees, then 540 degrees, and then, in 1985, in Stockholm, 720 degrees—two aerial rotations, a feat virtually unimaginable at the time.

In the late 1980s, public tolerance for the sport returned to something like loathing, and skateboarding saw another fall from grace. Ramps were shuttered as the number of boarders plummeted. Hawk was a new father when the bottom fell out this time, as sales dwindled for his line of boards, and his sponsors’ financial support dried up. He sold his house, edited surf videos to make ends meet and flew to contests overseas on his own dime. That was the best-case scenario for boarders of the era: Two of Hawk’s biggest 1980s rivals, the young stars Christian Hosoi and Mark Rogowski, went to prison for drugs and murder, respectively. Others died or vanished the way skateboarding seemed to do every ten years.

In the 1990s, skateboarding made yet another comeback—and achieved a new level of visibility with the first X Games, in June 1995. By the 1997 X Games, 198 countries were watching, and the following year Tony Hawk the skater would become Tony Hawk the “Got Milk?” spokesman. At the 1999 X Games, he made international headlines for the first 900-degree spin (2.5 rotations). Soon after, he co-founded USA Skateboarding and began lobbying the International Olympic Committee (IOC) to ask: If snowboarding was an event, why not skateboarding? Hawk championed the cause for 15 years, and Olympic skateboarding demonstrations finally began at the 2014 Youth Olympic Games; two years later, the IOC greenlighted skateboarding as an event in the 2020 Tokyo games (now postponed until 2021 amid the Covid-19 pandemic).

Skateboarding remains an American anomaly. It was born here, died here and then came back—again and again and again. In its 60 years, it has been viewed as a menace, an art form and now, finally, a noble athletic pursuit recognized at the highest level of international sports.

“In its early days, skateboarding was considered a sport for misfits and outsiders,” Hawk tells me. “We didn’t mind the label, since we weren’t trying to fit in with mainstream culture anyway.” And even as mainstream culture prepares to embrace skateboarding more enthusiastically than ever before, Hawk says, “I believe our sense of counterculture and individualism will shine through.” 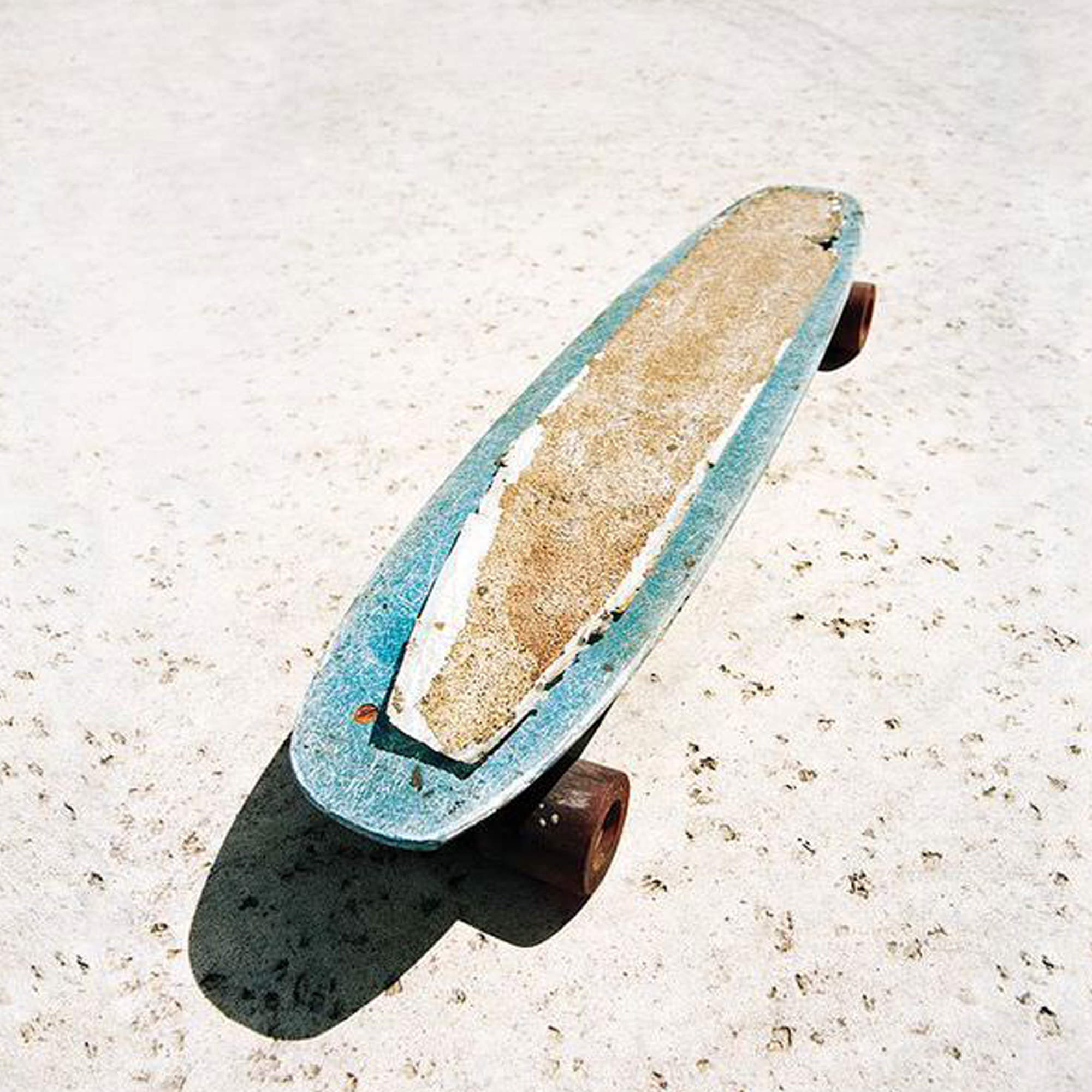