The Underground Harmony of Skateboarding Culture

The Underground Harmony of Skateboarding Culture

“This love thy neighbor thing,

Does it apply to all mankind?”

From “Forecast of Rain” by Bob Mould

During my conversation with Bob Mould for The Hardcore Humanism Podcast, he discussed his experience at liberal arts college Macalester College in Minnesota, which he attended on a full scholarship during the late ’70s and early ‘80s. After growing up in a small town with limited diversity, Mould was struck by the vitality of the campus where so many different people, cultures and perspectives were represented. It was in this cultural context that Mould met future bandmates Greg Norton and the late Grant Hart, and the legendary band Hüsker Dü was forged in 1979. Mould recalled his experience of Macalester during that time. “I'm immersed in this entirely new world with many cultures...,” Mould told me. “It was a whole really interesting world, you know, just a lot of really colorful characters, a lot of diverse characters. Those are really good memories.”

Mould’s enthusiasm for his alma mater was palpable and infectious. You could tell he really connected with that place and time. When I listen to Mould’s new solo album, Blue Hearts, I can feel both his nostalgia for that type of experience and his discontent over the fact that many people in our country do not celebrate diversity or share a “love thy neighbor” ethos. And Mould’s experience got me thinking about places where I have felt a similar connection—places that celebrated diversity and acceptance. Providence, Rhode Island came to mind and a neighborhood like The Ironbound section of Newark, or areas like Tompkins Square Park in the East Village of Manhattan. I feel connected to those places because of the people I’ve met, things I’ve done, unique qualities of the physical place. But each one felt like an accepting place where I could just be and take it all in.

I realized that one such place for me is also Seven Presidents Skatepark in Long Branch, New Jersey. This feeling snuck up on me because I really don’t have any direct experience with skateboarding culture as a skateboarder. I did have a skateboard as a kid but I rarely rode it. My kids, on the other hand, skateboard whenever they can and they dig it. And I dig sitting there for hours watching them go back and forth, trying different tricks or moves. I love it especially in the morning when we have the park mostly to ourselves, the kids are skating and the ocean is right there. It’s pure bliss for me.

And what is really fascinating to me about the experience is when other people start showing up. And this is where Mould’s experience at Macalester felt relevant. We currently live in a world where everyone seems to be at odds with each other—disconnected, suspicious, and at each other’s throats. But at the skate park, as different people casually drift in, I see none of this strife. Every age, race, sex and musical taste (if t-shirts are any indication) appear to be represented. There are some people who seem to be beginners, barely able to stay standing, while there are others who are clearly experts doing tricks that have them soaring in the air and doing flips. And here they all are, in the same park seeming to be happily doing what they enjoy. Some are interacting with others; some are just off to themselves. Yet they all appear connected, part of this living, breathing, flowing society.

What’s perhaps most striking is that they all seem to have read the same rulebook: take turns and stay out of each other’s way. When there is a mix-up, there doesn’t seem to be conflict. Rather, the offender apologizes and seems to commit to avoiding that mistake in the future and everyone gets right back to skating.

So, what is happening? Why does this subculture seem to work when so many other things do not? There are several reasons why skateparks may have a more chill, diverse, inclusive vibe. First, one thing that may simply be happening is that because people are exercising, it improves their mood. There is substantial evidence that exercise enhances mood and can be utilized as a treatment for anxiety and depression. And this is consistent with other settings, such as gyms or parks where people who are exercising appear to be co-existing in relative harmony.

But it feels like more than that. Skateboarding is not just exercise—for many it is a hobby, passion or even professional aspiration that provides someone with purpose. And purpose has been shown to be associated with a range of positive outcomes, including living a longer life and improved stress management. This purpose can manifest as a behavioral plan that includes practicing and improving upon skateboarding. People who may otherwise feel bored or empty now have something to which they can dedicate themselves for endless hours as they perfect their technique. This may perpetuate improved mood, avoiding some of the feelings of anger and resentment that could otherwise express themselves interpersonally.

Further, it is a purpose that can also provide a cultural identity. And this is where I feel like the real progress is made in how people relate to one another. We may be very different people and perhaps in other contexts we may be at odds. I’m quite sure there are people at a skatepark who do not share each other’s political, religious or societal views. And yet, when they are skateboarding, it appears that their primary identity, at least in that moment, is as a skateboarder. Author Steven Blush made a comment about people he would see at hardcore punk shows: “If you were there, it meant something.” And because skateboarding still remains a subcultural activity that requires dedication and commitment, it would appear that being at a skatepark says something about you that may override other differences.

Finally, this cultural identity is particularly appealing to many people because it can express itself in many forms. There are no set meeting times or classes, no rituals or rites of passage that one must complete to be a part of skateboarding culture. One does not have to get a degree or the approval of an authority figure. And this manifests in the ease with which people breeze in and out of the skatepark. Those who want to connect with others do so. Others choose to stay to themselves, but may nonetheless feel connected by being around people who share a similar interest.

As is often the case with underground or alternative cultures, there has been very little research conducted on skaters, skateparks or skateboarding culture. However, one recent study conducted at the University of Southern California (USC) and funded by The Tony Hawk Foundation surveyed over 5,000 self-identified skaters ages 13-25. Results indicated that skateboarding relieved stress and that skaters felt more resilient because of the skills they learned in perfecting their skateboarding technique. Further, skaters reported that they valued connecting with people who shared similar interests at skateparks as well as skate shops and other skateboarding events. Finally, participants who were skaters of color reported feeling less judged within the skateboarding community as compared to outside that community.

To be sure, my idyllic view of skateboarding culture and skateparks may be because I am not intricately involved in these interactions. As a peripheral observer I may not be picking up on everything that is happening. I have heard stories from parents whose kids attend other skateparks that report bullying. There are several unfortunate stories of drug use and pushing at skate parks. Further, Seven Presidents is just one skatepark—one that has received quite a bit of financial investment from the community. It is not necessarily a complete representation of all of the ways that people interact in skateboarding culture. And the USC study did not find that women felt immune to bias at skateparks, as female skaters indicated they believe they are judged based on their gender both inside and outside the skateboarding community.

But there is something there—something that I feel is worth studying and exploring more. And for now, just as Mould has fond memories of Macalester, I too will have fond memories and continue to encourage my kids to build new memories of skateparks. Because, who knows? Maybe in a mainstream world full of conflict, it is in these subcultures that we can find the cooperation and connection that we need. 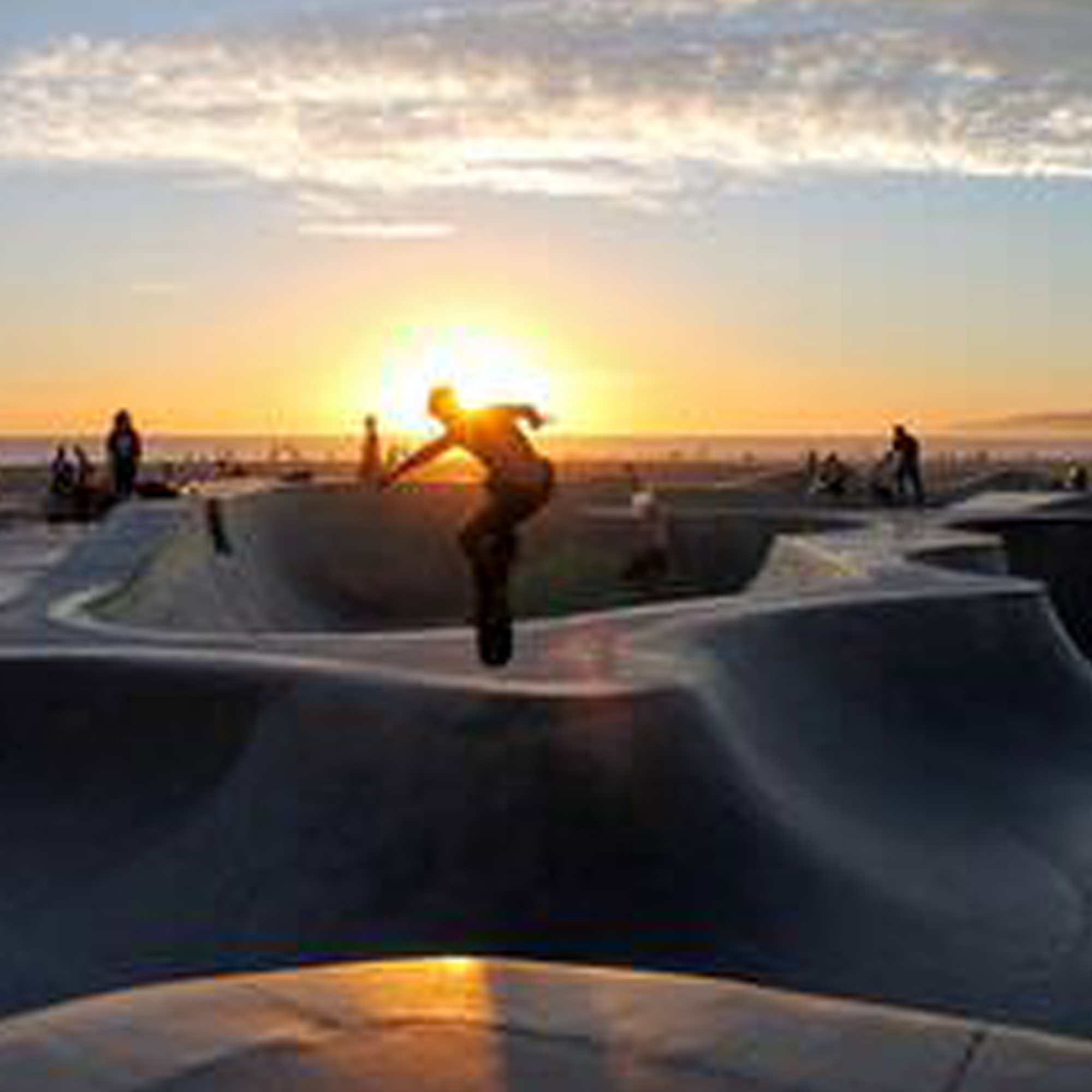