Tony is now 63 years old, the oldest professional skateboarder in the world, is considered by many to be the godfather of modern day skateboarding. AlvaÆs brand of aggression and bravado in the 70Æs set the stage for the way skateboarding would be forever defined.

VansÆ The Tony Alva Story chronicles T.A.Æs humble beginnings on the streets of Santa Monica to his rise to superstardom as part of the legendary Z-Boys, his inevitable drug-induced implosion and his ultimate rise from the ashes to accept his rightful place as a beacon of hope and inspiration for generations of skateboarders the world over. 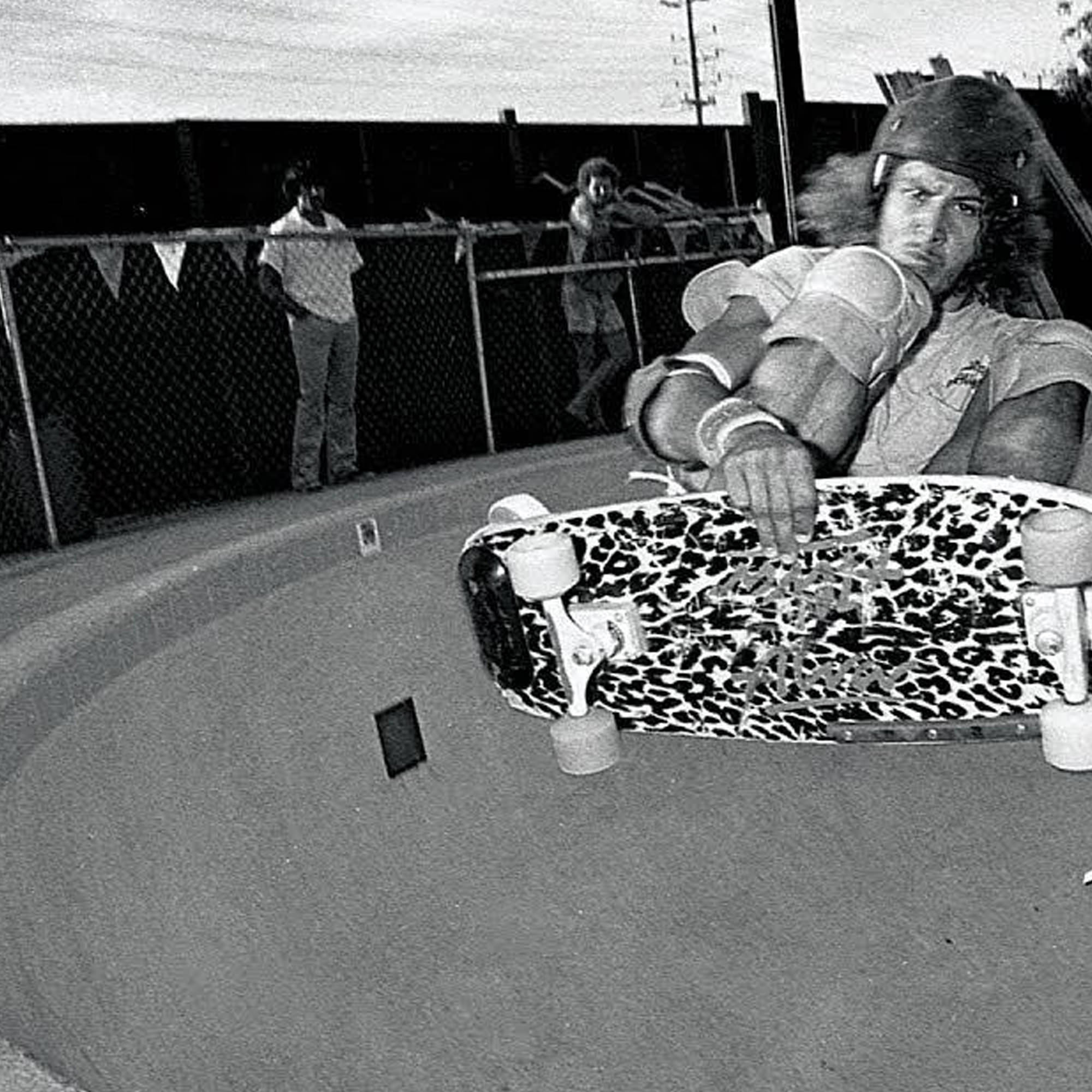