The skateboarding film Spike Jonze made with Owen Wilson

The skateboarding film Spike Jonze made with Owen Wilson

A radical filmmaker of contemporary cinema, the influence of Spike Jonze is truly difficult to comprehend, especially when considering just how many genres and areas of the medium he has brushed over. Gaining a cult following through the 1990s and early 21st century, Spike Jonze fought his way up the ladder of the industry, working on music videos and skateboarding shorts until his leap to feature filmmaking with Being John Malkovich in 1999.

Earning an Academy Award for his efforts in the director’s chair for the 1999 film which starred John Cusack, Cameron Diaz and Charlie Sheen, Jonze was elevated to industry fame, helping to create the iconic Jackass at the turn of the new century. “When I was 20 years old, I had no plans to ever be a filmmaker,” Jonze told The New York Times, adding, “Me and my friends had BMX magazines and skate magazines, and I was a photographer who made skate videos. There was just no way that would have ever even crossed my mind”.

Obsessed with the grungy skateboarding culture from an early age, Spike Jonze often visited skateparks and parking lots with his friends, a venture that would ultimately lead to his employment as a photographer for Freestylin’ Magazine and Transworld Skateboarding. It was during this time that Jonze would take his first foray into the world of filmmaking, releasing his very first short film, Video Days, in 1991.

Though despite finding fame toward the end of the 1990s, this rebellious spirit and fondness for skateboarding remained a love for Spike Jonze, as he went on to co-direct the Girl Skateboards video Yeah Right! in 2003, just one year after the release of his Oscar-winning film Adaptation. Helmed alongside skateboarding filmmaker Ty Evans, Yeah Right! starred many unknown faces, as well as several recognisable skateboarders and the unlikely appearance of none other than Owen Wilson.

Well known for his roles in the films of Wes Anderson including Bottle Rocket and The French Dispatch, Wilson appears in a cameo role in Jonze’s film where he spouts strange, meandering dialogue much like that of an Anderson film. Hanging out with skateboarders Rick Howard, Eric Koston and Mike Carroll, Wilson surprises the group by grabbing a board and landing a bluntslide on his first try.

Whilst the clip may certainly seem impressive, unfortunately, it’s not actually the actor in question, with Spike Jonze using some clever camera trickery to swap the actor out for a well-disguised Eric Koston.

It’s a well pulled-off prank by the Oscar-nominated co-writer of The Royal Tenenbaums, who has sadly not appeared in another Spike Jonze film since then. Whilst Jonze has not made many feature-length films, he has still made a significant impact, with each of his projects making waves in the subcultural film community. 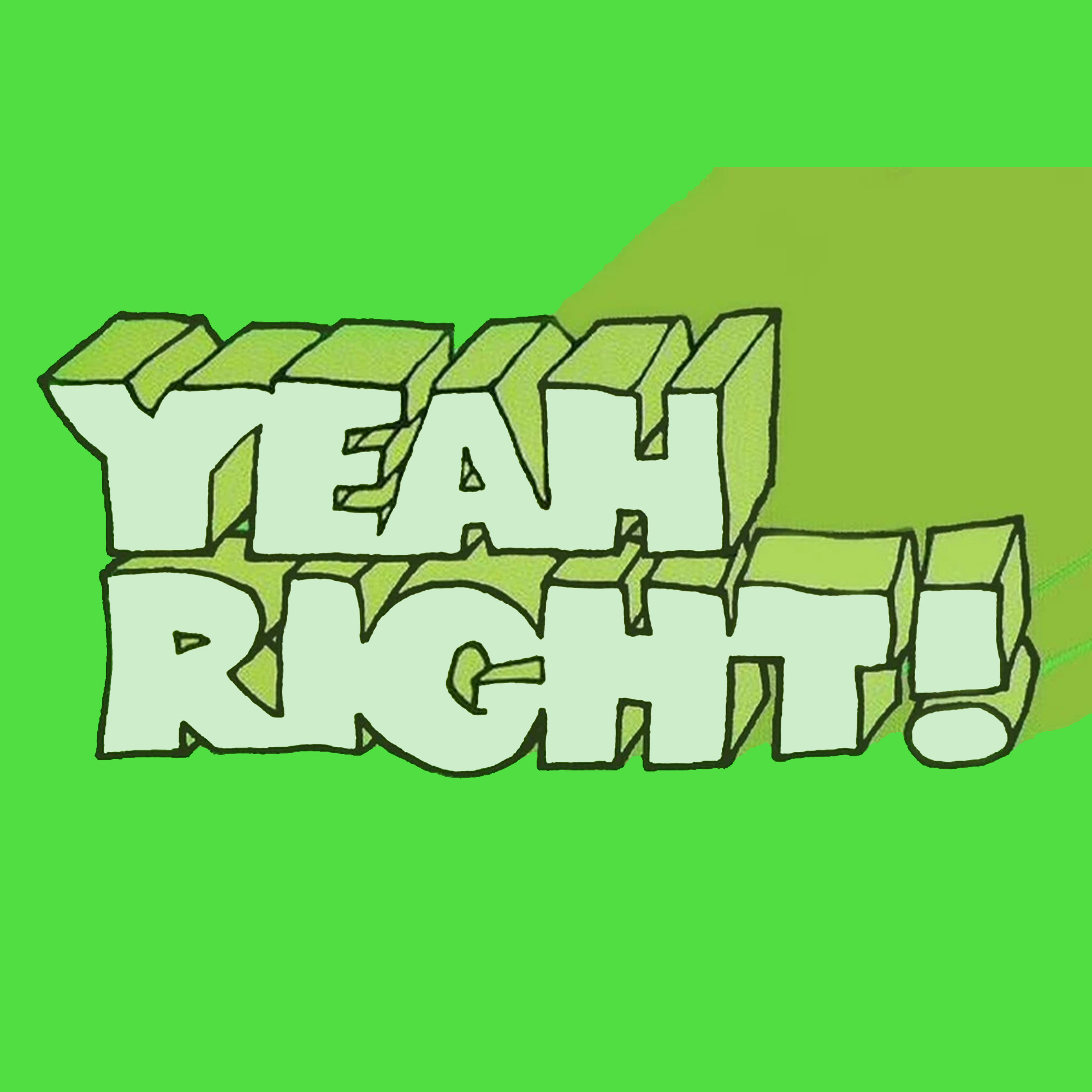