With a new millennium looming, it was a time of transition on and off the charts.

On Sept. 29, 1999, the top single on the Billboard charts in North America was "Unpretty" by TLC. That same day, Tony Hawk's Pro Skater was released for the Sony PlayStation by Activision. It boasted a pop-punk-rock soundtrack that was slightly more punk than pop, introducing an entire generation to the likes of the Dead Kennedys.

Much like the fashion around skateboarding at the time, music was also a large part of skateboarding culture - particularly as skateboarding made its transition throughout the 90s from vertical to street. Tony Hawk's Pro Skater dragged these songs from the underground into ticky-tacky living rooms in the little boxes of suburbia. It may not have been the goal from the outset, but like the streetwear and act of skateboarding itself, it ended up being the outcome.

The general consensus is that the one song that defines Tony Hawk's Pro Skater is Goldfinger's "Superman." Off of their 1997 album Hang-Ups, "Superman" featured Reel Big Fish's Scott Klopfenstein and Dan Regan on the trumpet and trombone, giving it more of an upbeat ska feel and continuing in a collaborative tradition with California ska artists started from their self-titled debut album "Goldfinger" in 1996.

"Superman" is the track that anyone who played Pro Skater for hours on end listens to for maximum sepia-tinged suburban nostalgia. Again, this wasn't likely the intended outcome, but here we are over 20 years later and it's the song that has YouTube commenters to this day saying that they would restart the game over and over until it would queue up again in order for them to hit their next score-topping run. It's the kind of music that brought upper-middle-class high school kids like myself on an impromptu drive from Reading, Mass. to Hampton Beach's Casino Ballroom to see Reel Big Fish in concert (on a weekday no less, sacrilege to my incredibly strict parents).

Yet, it's the Dead Kennedys B-side May 1980 single "Police Truck" that's the crowning achievement of this soundtrack, the most controversial pick at the time for Dead Kennedys fans and detractors alike, and a song that's remarkably prescient.

"Police Truck" is an equally unsubtle anti-capitalist call-out of American police brutality. Its inclusion on Pro Skater angered Dead Kennedys fans who felt it went against the band's beliefs and message. The overwhelming popularity of Pro Skater brought this specific song and a few other punk offerings to more commercial space where they arguably didn't belong much like skateboarding itself.

Authenticity is unattainable when commercialism enters the fray and yet, Pro Skater was oddly poised on a precipice between the two upon release, with the soundtrack and aesthetic leaning towards the former. Just over 20 years have passed since the release of Tony Hawk's Pro Skater. On Sept. 4, 2020, the remastered Pro Skater 1 + 2 will release, the Billboard top single will likely still be BTS' "Dynamite" (which is an entirely different and incredibly worthwhile music conversation to be having), and the Dead Kennedys "Police Truck" is still as relevant as ever. 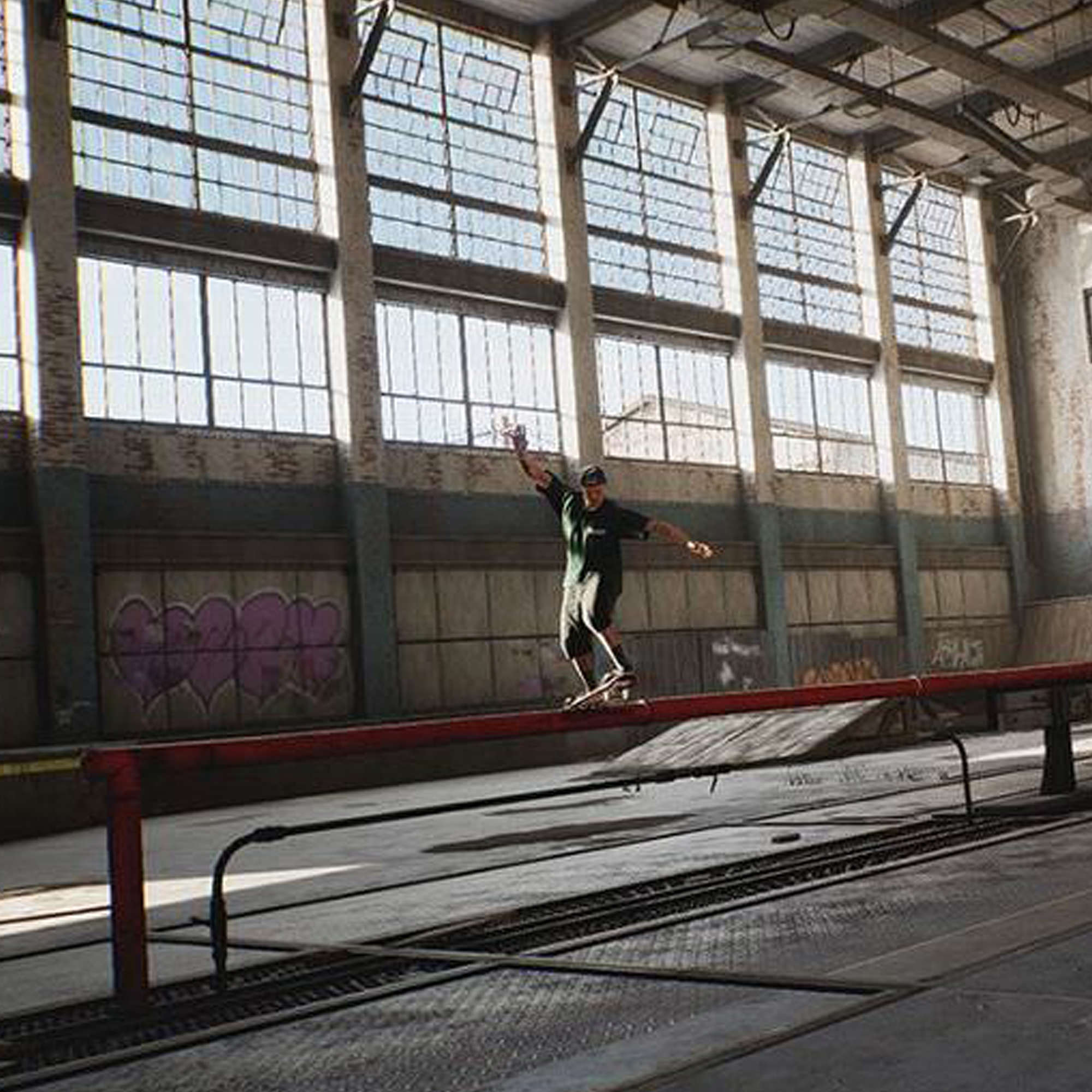