Alex Olson comes out of nowhere. I'm waiting on the sidewalk in Greenpoint, Brooklyn, where we agreed to meet for breakfast, expecting to see him roll up on a bike or behind the wheel of his Mitsubishi Delica minivan. Instead he appears silently on a mini skateboard with big, soft cruiser wheels, as a blur of hair and limbs flying off the street.

The scion of legendary skate punk Steve Olson, Alex is one of a few second-generation professional skateboarders. He skates for Nike and his own successful board company, Nine One Seven, but these days you're just as likely to see him surfing on Long Island or DJ'ing a club on Avenue C-or, maybe, shopping for medicinal herbs at an Indian grocery store called Dual Spices-as you are to see him in Thrasher. Olson's various curiosities have led him down quite a few different paths, with and without his skateboard. He also runs a small but highly sought-after fashion label called Bianca Chandôn, which makes limited runs of graphic tees, hoodies, and sportswear that sell out quickly.

He's an insatiable dabbler, approaching every new project with the intensity and focus of a first-year med student. He's been skateboarding since he was 12, and now Olson has become a voracious consumer of all things related to mindfulness and spiritual betterment-a self-taught guru on his quest to feel better and make the world a better place. But he would never put it that way. He's just curious…and deep in the wellness rabbit holes of YouTube and Instagram.

You'd think that would be enough to keep Olson occupied most days and grounded in some kind of corporeality. But not so much. "I'm just like a bag blowing in the wind," he tells me. A chiseled Jesus with an aggro edge, today he's wearing a vintage army jacket, faded jeans, and black woven-leather shoes that resemble Mexican huaraches. It's fall in New York, but he's got a Florida tan.

I picked the one easy place in the neighborhood where I thought we'd be able to chat in peace, but I soon realize that I'd made a crucial mistake. Olson is vegan. Anyone who follows him on Instagram, where he obsessively reposts extremely crunchy natural food and medicine memes, knows that. Nothing at this bistro is made without butter. But Olson perks up when the server tells us that the place has oat milk, which is enough to hold us over in the form of a couple of Americanos.

"Whenever I post any of that stuff," he says of the Instagram stories he often shares, which are like Russian propaganda for the Erewhon set, "it's more just for awareness. This may be true, this may be false. It's bringing attention. You can decide." You can decide about the benefits of cupping, fasting, and colon cleansing, but Olson has made his decision. "I want to try to squeeze out as much whatever-as many years of skateboarding as I can," he tells me. "I just want to feel good."

Olson is 33 now, but, he says, a culmination of events that occurred around the time he turned 30 led him to a few major lifestyle changes. He lost his grandmother and his close friend, fellow pro skater Dylan Rieder, in the same year. "Seeing Dylan going through cancer and stuff, you're just like, Okay, we need to be healthier," says Olson. So he watched the documentaries Cowspiracy and What the Health. He read Meat Is for Pussies, by Cro-Mags singer John Joseph. "I read that and I was like, Fuck. I need to do this."

Olson is the kind of person who isn't satisfied by conventional answers. I ask, for example, if he ever takes Advil or other over-the-counter medicine. "Fuck no!" he says. (His cure for a headache: Eat 10 almonds.) He drinks only distilled tap water, to which he adds his own minerals. "It's crazy how much better it tastes," he says. Lately he's been trying to get into an Ayurvedic diet, eating whole foods at set times according to doshas-different kinds of energies circulating in your body.

Around the same time he was starting to tweak his diet, Olson hurt his ankle badly on a trip with the Nike skate team. He tried physical therapy and personal trainers but didn't feel like he was making much progress. So he signed up for a one-month trial at the Woom Center on Bowery in New York City. Woom is a lot like your typical neighborhood yoga spot but with "a futuristic flavor for technology," according to its website, that includes 3D sound baths and projected visual installations. "It's very New Agey," Olson says. "I was just like, All right, I'm going to immerse myself in this yoga and see what happens if I apply myself for a month." After five days a week for a month, Olson says, his ankle felt strong and, perhaps more important, his mind felt clear. For all its New Agey-ness, he liked that Woom put an emphasis on meditation and encouraged chanting om.

Then one day a friend told him about Wim Hof- "I think everyone knows who Wim Hof is at this point," Olson tells me. For those, like me, who didn't: Wim Hof, a.k.a. the Iceman, is a Dutch guy who hangs out while mostly nude on icebergs, plays guitar, runs marathons barefoot in the snow, and swims in frigid waters. Hof believes that you can train yourself to control your body through breathing in order to suppress pain, strengthen your immune system, and elevate your mood. The Wim Hof method combines breathing exercises with exposure to cold, often in the form of icy showers. "It's all about controlling your heart rate with your breath and having them sync," Olson says. "It's so cold that you have nothing to focus on but that one thing. There's no other thought. Which I think is really the hardest thing with meditation." Olson completed two Wim Hof courses online but skipped a final lesson: "Like, go walk in the snow in the mountains. I'm like, Who the fuck has that? I mean, yeah, we have snow, but I don't have a fucking cold spring that I can jump into."

Wim Hof added new dimensions to Olson's yoga practice-which he had been only doing on and off-and it was also a starting point on a journey through different realms of Eastern spirituality and meditation. He did nauli kriya, a stomach-contorting breathing practice that is meant to squeeze your organs to "rinse them out." He practiced kundalini yoga, an intense style that incorporates seated meditation with long, melodic chanted mantras and dynamic movements. That got him into Holotropic Breathwork, a 60-minute series of forced exhalations without pause. "I've fully hallucinated doing Holotropic," Olson says. "I know when you hear that you're like, Okay, bullshit. But you hyperventilate for 15 minutes, basically. I was seeing colors and I was definitely like, I'm not where I'm supposed to be."

Where Olson is headed with all of this-beyond a longer, more productive skate career and surfing faster waves-is anyone's guess. There is no end to this journey for him. He describes it like moving out of your parents' house: You find a home. You start to fill it with your own furniture-your own ideas about how to be in the world. "It's just where you put your intentions," he says.

These days his morning practice is devoted to yoga, breathing, and meditation, which takes about two hours. What strikes me most about Olson's always evolving regimen is his capacity for learning and trusting new things. "I think it's just being kind of open," he tells me. "Like Bruce Lee says, 'Be like water.' You know what I mean? You can take any form if you pour yourself into it." 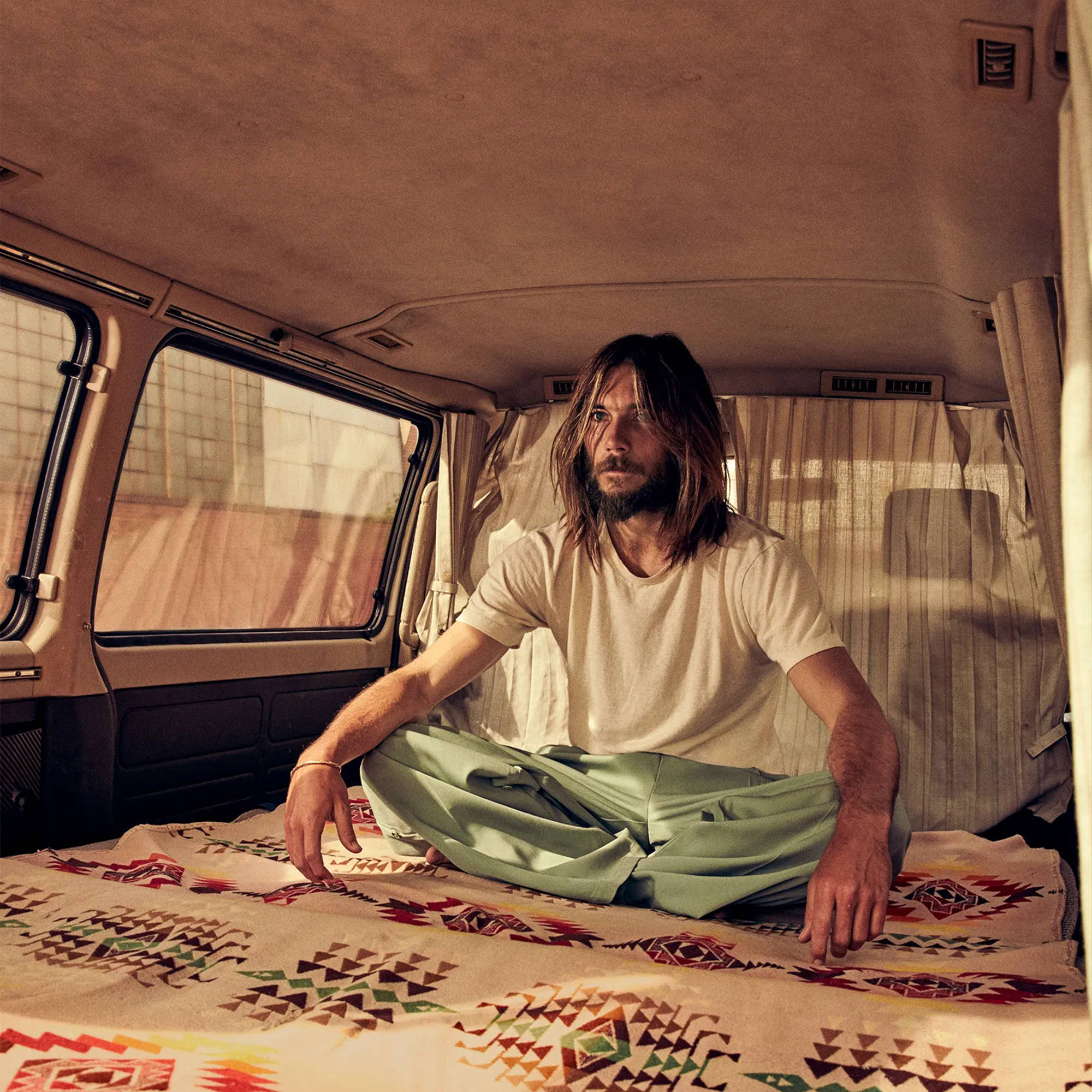