Max Chance III, 18, filed a civil lawsuit Tuesday against the Orange County, California Sheriff’s Department and Deputy Michael Thalken for a 2019 incident in which Thalken drew a gun on Chance at a skate park. The incident, which occurred while Thalken had been off-duty and dressed in plain clothes, was witnessed by multiple individuals and captured on what became a viral video.

According to the complaint, then-16-year-old Chance was spending time at a skate park that he frequented shortly after 8 p.m. one October evening in 2019. While some teens were skateboarding, others were listening to a live band. Nearby, a little league baseball game was underway. Thalken, an off-duty sheriff’s deputy wearing civilian clothes, walked across the baseball field and over to the band and teens. Thalken, yelling, confronted the group, and demanded that the band stop playing; the complaint details that Thalken “appeared angry and possibly intoxicated” and failed to identify himself as a police officer.

Thalken then confronted one teen, Cole Cragg, telling Cragg to back up and walking toward him. Chance, afraid for his own life, held up his skateboard to shield himself. Thalken tried to grab Chance’s wrist, and then yelled, “get on your knees or I will shoot you in the fucking face.” Then, per the complaint, Thalken “still did not identify himself as law enforcement as he brandished and pointed his handgun at Chance’s face. Chance got down to his knees and complied, while others pleaded with Deputy Thalken to stop what he was doing.”

The complaint references several witnesses and multiple videos of the event, all of which corroborate the version of events pleaded. One witness, Scott McClung, was himself a reserve officer. According to the complaint, McClung “instantly recognized that Thalken’s actions violated some of the most basic law enforcement standards of conduct.”

The complaint goes on to lay out a serious case against Thalken: multiple witnesses, including several with professional law enforcement background, found Thalken’s behavior to be problematic. Further, the video footage conflicts substantially with the Thalken’s version of the events.

The complaint also mentions an unexpected detail. Chance’s father, Max Chance, Jr., was himself a retired Orange County sheriff’s deputy. “Ironically,” the complaint details, “[Max Jr.] worked with Deputy Thalken over 10 years ago when Thalken was a rookie working in the jail.”

The complaint states that, as a result of Thalken’s actions, Chance has suffered severe emotional distress. Chance does not demand a specific dollar amount in damages, but requests that the court award medical costs, counseling fees, legal fees, court costs, and other compensatory and “special damages,” (a legal term that encompasses punitive damages). Specifically, the complaint requests a damage award, “in an amount sufficient to deter make an example of such defendant.”

Thalken has not been criminally charged in conjunction with the incident, but was reportedly put on administrative leave shortly after the incident. As is required prior to suing a police department, Chance made a settlement demand to the Orange County Sheriff’s Department. According to the complaint, the department refused the demand, calling it excessive.

Attorney Eric Traut, who represents Chance, issued a statement Tuesday about the filing.

“It is my hope,” said Traut, “that the transparent airing of this incident in the justice system can help bring peace of mind for my client and also safer opportunities for children to enjoy public parks without incident or aggression in the future.” 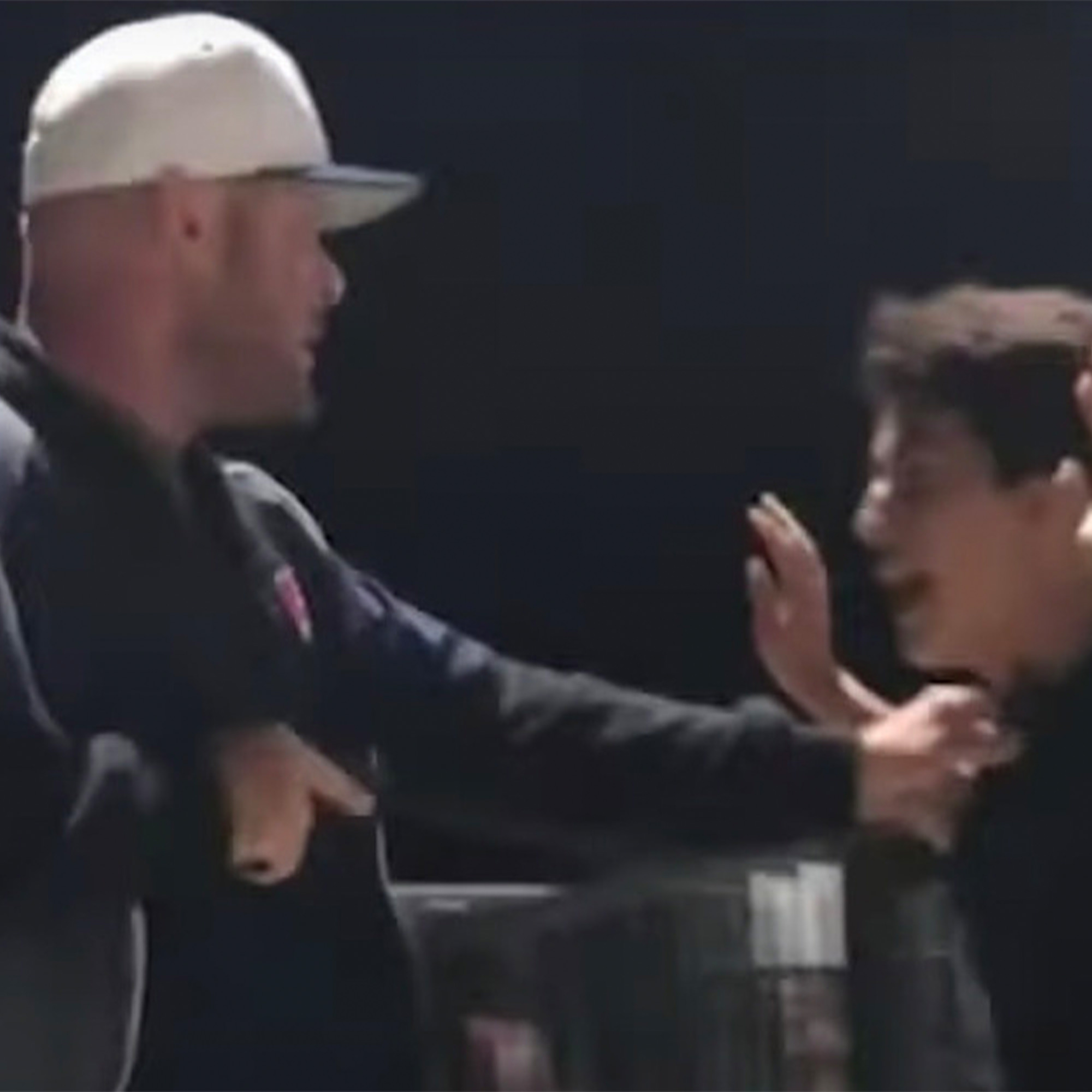