SINGAPORE - After a long work week, Joanne Corey Lee always looks forward to her skateboarding lessons every Friday at the Somerset Skatepark.

But there have been times when the 44-year-old, who picked up the sport about a year ago, has had to cancel several lessons in a row due to inclement weather.

That will not be the case now, with Por Vida Skateboarding launching Singapore’s largest indoor skatepark and school at GR.iD Singapore on Saturday.

Lee, who works in sales, said: “Practise is the most important thing with skateboarding – the more you practise, the more familiar you are. Most of the time, we are usually caught by the weather, it’s either too hot or it’s raining.

“Having this indoor skatepark is really brilliant because it means you can skate and practice at any time of the day without worrying.”

Tan, who invested a six-figure sum, felt there was a need for an indoor skatepark given the lack of sheltered facilities in Singapore.

Whenever it rained, he would have to reschedule his classes, while he and other skaters would often move to the city or indoor carparks, which are not made for skateboarding. There were times when they were chased away by security.

“Over the years, after coaching and hearing feedback from parents about having an indoor park, so that lessons won’t be rescheduled and you can keep skating,” said Tan, who has been coaching for over a decade.

“Sometimes parents bring their child down and it rains, which dampens their mood and sometimes the kids also lose interest.”

The 37-year-old also wanted to ensure that the facility was easily accessible, which was why GR.iD Singapore on Selegie Road was an ideal location as it is situated near Somerset Skatepark.

To make sure the skatepark can be used by skaters of all levels, the obstacles and ramps at the facility vary in difficulty.

Rishiraj Bera, a Primary 4 pupil who has been skating for two years, plans to alternate between Somerset and GR.iD Singapore.

The 10-year-old said: “It’s not very spacious, but there’s a lot of tricks you can do. It’s better to have fewer ramps with a bigger variety. At Somerset the ramps are a lot bigger – if you want to practice harder tricks on the ramps, it would be more difficult but here there are smaller ramps.”

While the space will cater to Por Vida Skateboarding’s lessons, it is also open to the public at a rate of $15 for two hours.

The school currently has 11 coaches, who each have about 20 to 50 students.

Tan hopes that the skatepark can also hold events in the future.

He said: “Skateboarding is now in the Olympics and there are a lot of competitions in the region, so spaces like this may be able to hold a competition or be a training ground for athletes.” 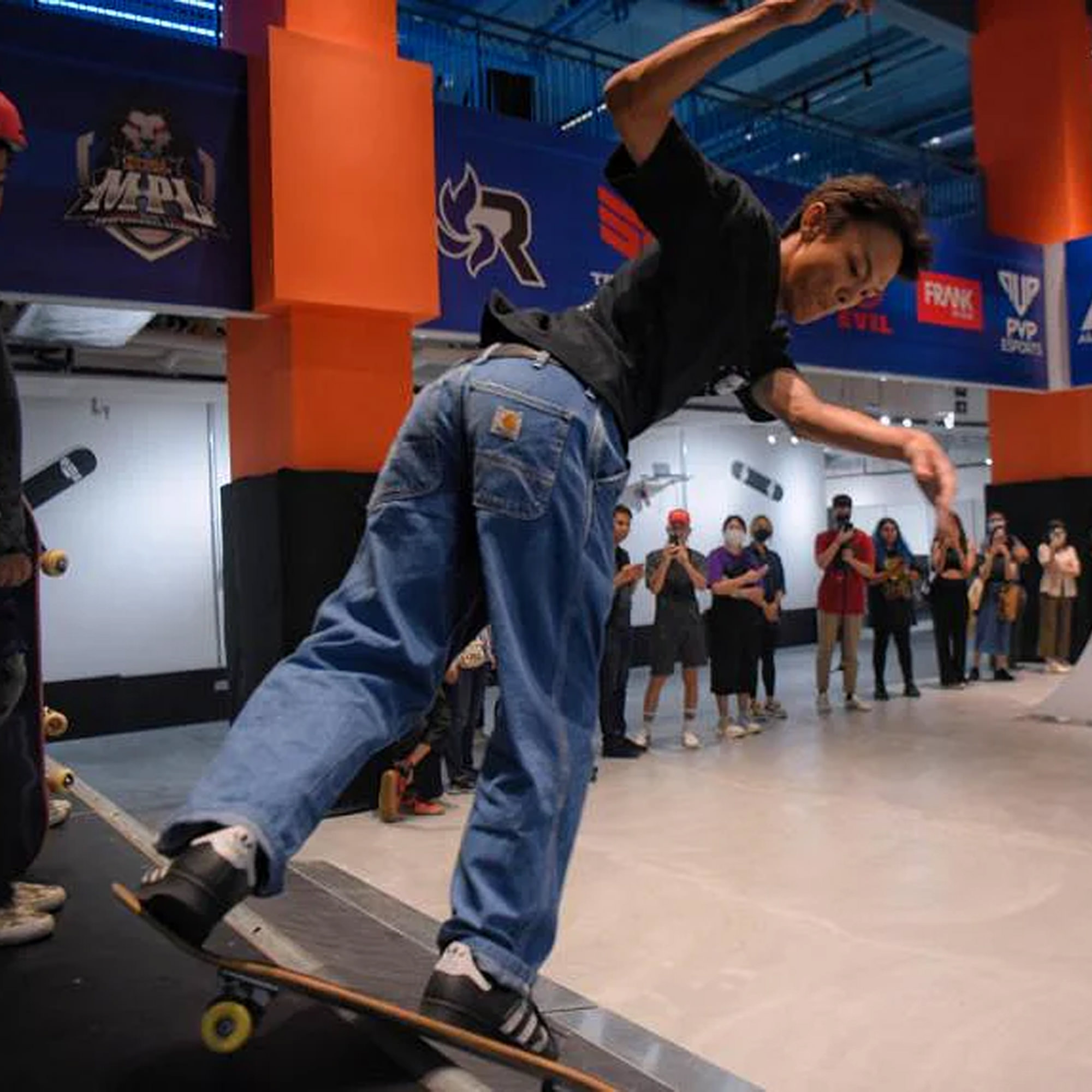