Skateboarding will make its debut at the Tokyo 2020 Olympic games. In L.A, the conversation around the sport is growing. To take a break from the stress of school work, many young men and women turn to skateboarding.

Garrison Barrett, a student at the Los Angeles Harbor College, was already on a skateboard by the age of three., when his father introduced him to the sport. Today, he still rides in his few free moments.

“It takes you out of thinking about homework or work. It’s kind of like a form of meditation,” said Barrett.

Maria “Patty” Ramblaz, the owner of The Garage Board Shop in East L.A, encourages students to continue the sport even when they are busy with school.

The shop, which is also a non-profit, is run by Patty and her husband Jerry. They began as a merchandise store but quickly turned into a space that now holds a skate park, monthly skateboarding competitions and an after school program to help young skateboarders with schoolwork.

“The mentorship at The Garage Board Shop provides students with crucial support,” said Zoë Corwin, a research associate professor at the USC Rossier School of Education.

This summer, Corwin and a small group of researchers at USC completed a national survey of young skateboarders across the country. The team spent several months exploring skateboarding culture and communities by conducting interviews with young skateboarders in several cities, including Los Angeles.

Skateboarding connects individuals from different communities, genders and age groups, notes Tattiya Maruco, who worked on the project with Corwin.

“No matter who you are, no matter what age you are, if you skateboard, you are a part of a community,” said Maruco. “A city council-members or even investment bankers can be a skateboarder, and those connections are important.”

While the skateboarding community itself is very inclusive, Maria Romero-Morales, the Research Project Specialist, notes there are still groups left unseen and unheard.

“Young people don’t always necessarily find skateparks where they can feel comfortable and feel like that’s a space for them,” said Romero-Morales. “Some groups, especially nonbinary folk or women, don’t always feel welcome in the community.”

However, she is optimistic about the growing conversations surrounding skateboarding communities.

“They are being taken more seriously,” Romero-Morales said.

Maruco also highlights the physical and mental health benefits of skateboarding. The USC researchers found the number one reason survey respondents say they skateboard “[is] for fun or to relieve stress.”

“Young people are under a lot of stress,” said Corwin, “if they can find a low-cost way to relieve stress [like skateboarding], that’s fantastic.”

The team of researchers at USC compiled a list of skills, such as strong communication and persistence, which they believe people overlook when considering the benefits of skateboarding.

“If you look at a student’s resume or their college application, if they put ‘captain of the football team,' you inherently know what that means and the traits associated with organized sports,” said Maruco.

But that’s not the case for skateboarders, according to Maruco. She hopes skateboarders will be able to put ‘skateboarding’ on a resume, and people will understand what skills they bring to the table. 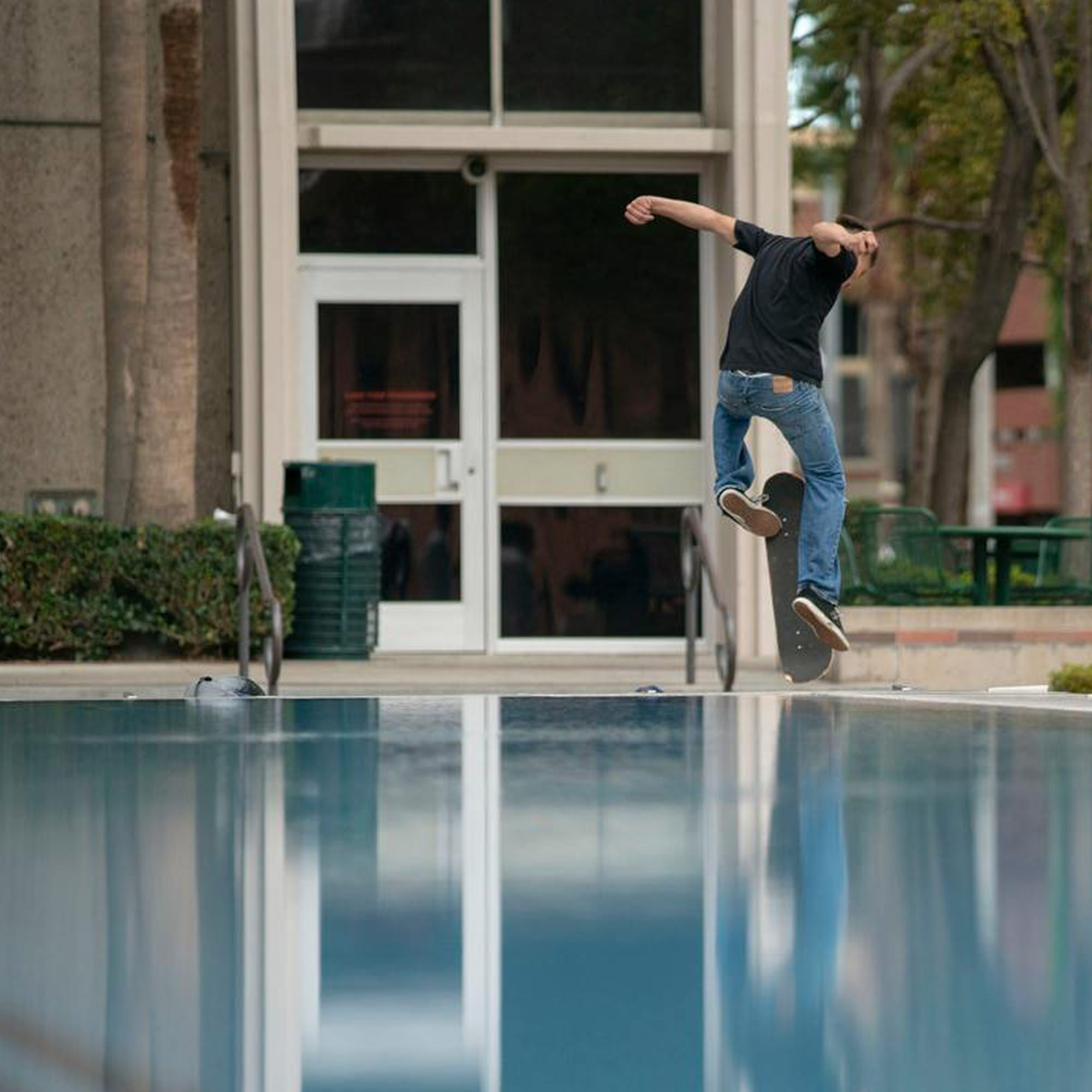