But the top skaters from around the country didn’t know who they were in competition against. They had just one hour to show what they were made of during a solo session caught on camera at Ryan Sheckler’s private skate park tucked in the hills of San Clemente’s industrial area.

The video skate contest, created by Sheckler and dubbed the Red Bull Solus, meaning “alone,” offered a new kind of creative contest to skaters who have been itching to get back into competition mode. Like other sports around the world, skate competitions, including a much-anticipated Olympic debut, have been put on hold during the coronavirus pandemic.

Sheckler, one of the world’s most recognizable skaters who grew up in San Clemente, spoke this week about what went into the new contest held at his private skate park, the SC Sandlot, and how it will benefit local skate shops. He also talked about how the coronavirus has impacted the sport and his hopes for the upcoming Olympics in Japan, which have been postponed to 2021.

“I have this skate park. All my homies that I normally have come, they love the park. What’s a concept that sounds interesting? We started putting our heads together,” Sheckler recalled about collaborating with his team manager, Tom Curran, and Red Bull for the project.

The outcome? A few weeks ago 13 skaters were invited to the park and given an hour, with no warm up, to come up with the best 45-second to 1-minute run they could do on their own – both a mental and physical test.

“I was a little nervous, we’ve never done this sort of format in skateboarding before,” Sheckler said. “It turned out incredible. The guys were in contest mode, mentally in a contest mode for an hour, instead of having a one-minute run or one best trick, you had to stay in this mode for an hour.”

It was so taxing, especially because a heat wave hit during filming, a few guys threw up. Sheckler noted they were all tested for coronavirus before their allotted time in the park and a cleaning crew came to mop the puke and sweat on the floor between skater sessions.

“It’s the cleanest my skatepark has ever been,” he said with a chuckle.

The contest was kept a secret before Wednesday’s online release, with Sheckler not even knowing the final draw of skaters – included are a handful of other Orange County athletes such as fellow San Clemente skaters Taylor Kirby and Grayson Fletcher, CJ Collins of Anaheim and Dominick Walker of Costa Mesa.

“No one knew who was in, what runs went down or who was in the lead. Usually, you know what the high point is, you know what you have to beat,” Sheckler said. “This one, you had to rely on yourself.”

A new video will be released each day, with Sheckler’s segment airing on Wednesday, Sept. 9. A panel of judges will decide the winner, but there will also be a fan favorite picked by a popular vote.

The contest also aimed at doing good for the skate community. The $2,500 prize pot will go to the winning skater’s shop pick. Both Sheckler and Fletcher named Republic of Kalifornia, in San Clemente, their shop of choice.

“Skate shops are key to any skateboarder, especially the young kids coming up,” Sheckler said. “It’s where the cool things happen. The guys behind the counter, they are super awesome and they help you get dialed in. As a skater, I grew up in skate shops. That’s where I figured out who I wanted to be, what clothes I wanted to wear.”

Watching how hard local skate shops were hit during the coronavirus-prompted shutdowns was the reason behind adding the charity element to the contest.

There are a few local skate shops on the list, including in Lotties Los Angeles, Kingswell in Los Feliz and Furnace Skateshop in Buena Park.

“It was really important to us to show that skate shops matter,” Sheckler said. “To let them know, some of the best skaters in the world are looking out for them and have them in mind.”

He dominated the contest series at a young age, also gaining popularity during a reality TV show that helped propel his name into the mainstream.

But no matter how much fame he’s gained through the years, Sheckler has always makes it a point to come home to the quaint beachside town in southern Orange County where he grew up.

“I’ve had the opportunity to move and live other places, but I just refuse to do it,” said Sheckler, who also started the Sheckler Foundation in 2008 to help youth and injured athletes. “I’ve been here 30 years, it’s community and family.”

Sheckler said he has seen a shift in skateboarding because of the pandemic.

“As skateboarders, we had to revert back to what skating is all about, going street skating,” he said. “There’s so many schools and businesses shut down, we were out on the streets.

But Sheckler, and other competitive skaters, also have to stay on top of their game, with skateboarding set to debut in the next Olympics.

“I think that having to be postponed was a big shocker,” he said. “But I was a bit shocked it was going to be in the Olympics in the first place.”

But the postponement may end up being a good thing. Sheckler said he wasn’t in a great spot to qualify and there were three events left to earn points, but those, too, had to be canceled.

“If I can get in there and try and qualify, I’m all about it,” he said. “One way or another, I’d love to be involved. I want to be skating in the Olympics, we’ll see what happens.

“Commentating, reporting on skateboarding, either way,” he said, “I’m going to try and be involved – but ideally skating.” 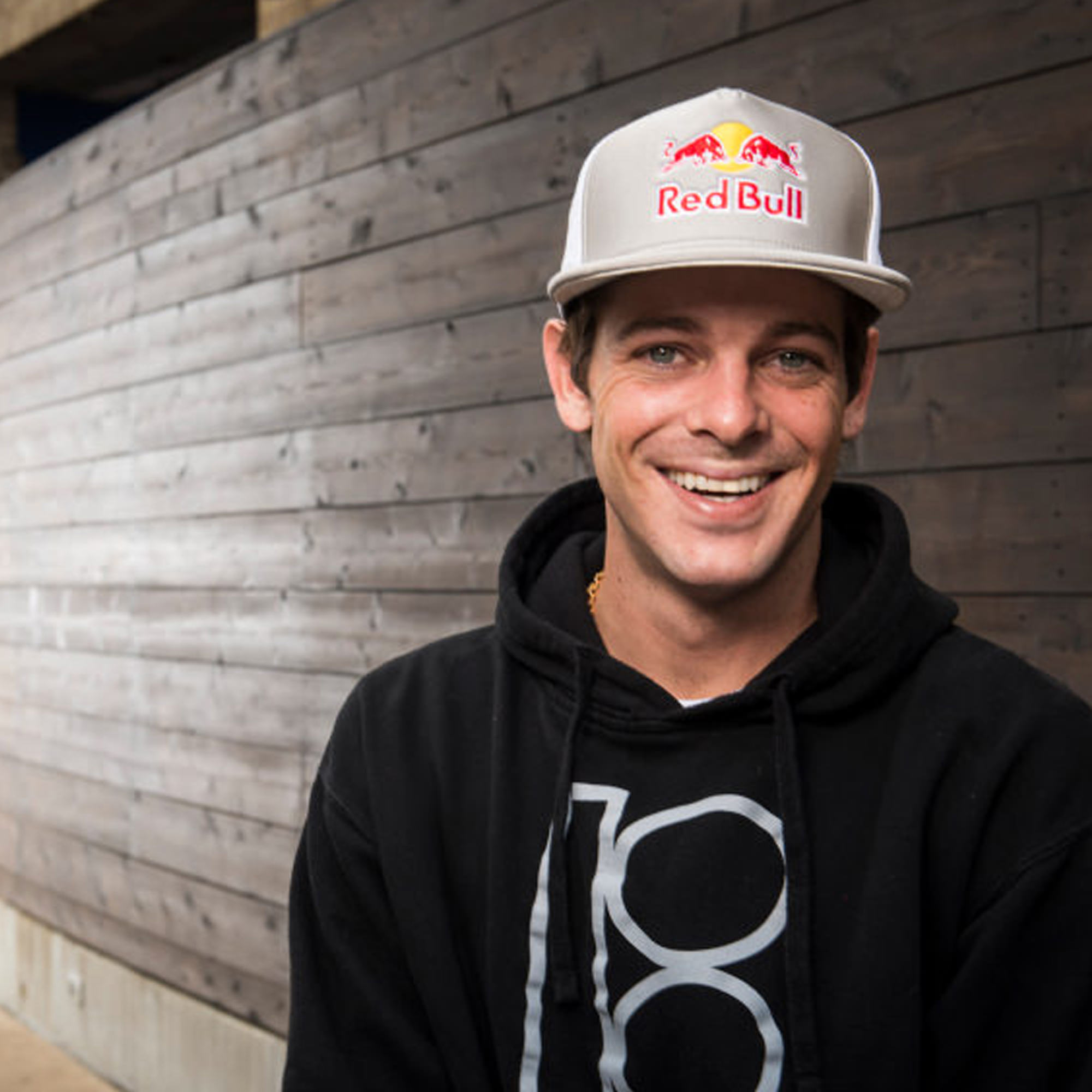