At 17 years old, Bryce Wettstein already has a collection of accolades on her résumé that for most appear only on their bucket lists.

She is best known, of course, as a teenage pro skateboarder who recently competed for Team USA in the Tokyo 2021 Olympics, where she advanced to the women’s park final and placed sixth. But Wettstein is adamant that her skateboarding—and her Olympian status—does not define her.

The high schooler is an accomplished musician whose ukulele-backed songs can be found on Spotify. While most other teenage pro skaters do online school to accommodate their global travel schedules, Wettstein is an honor student at her Encinitas high school, where she competes on the varsity volleyball team.

Now, Wettstein can add a new title to her resume: Style Director at GEO, the Los Angeles-based female-forward skateboard and apparel brand. In her new role, Wettstein will be an equity partner in the company and will launch her own signature GEO clothing line.

Anyone who has watched Wettstein skate knows that she has a style all her own—in both fashion and technical prowess on her board. Often clad in primary colors, suspenders, vintage-inspired patterns and colorful sneakers from her shoe sponsor, Converse, with her curly blonde mop peeking out from underneath a sky-blue helmet, no one else in the park looks quite like Wettstein when she rides.

She’ll bring that sensibility to GEO, initially founded as GeoMetro Party, a pop music warehouse party that morphed into a skate meetup known as Free the Streets.

“Bryce was incredible at the Olympics and her authentic personality was shining through in all its rainbow of colors for the whole world to see,” said GEO co-founder Charlie Cosser. “She has an effortless and unique style and is an artist both on and off her skateboard. She treats everyone with the utmost kindness, especially new and younger skaters who look up to her.”

In her role, Wettstein will set the tone for GEO’s products and be tasked with stewarding its values of community and inclusivity. GEO’s partnerships include non-profits such as Boarding Breast Cancer, Exposure Skate, The Poseiden Foundation and The Grammy Foundation.

Wettstein’s new role continues a trend of in the action sports industry of brands not only partnering with athletes in the traditional avenues of sponsorships and endorsements, but bringing them in as equity partners or investors and giving them a voice in steering the brand’s future. Shaun White joined beef jerky company KRAVE as an investor and ambassador. Some athletes have also eschewed legacy brands in favor of launching their own, such as Nyjah Huston’sDisorder Skateboards.

“I’m beyond thrilled to begin this adventure as Style Director of GEO,” Wettstein told me. “When I first met Charlie and the team I felt such an incredible energy and authentic commitment to women’s skateboarding. I’m very grateful to be given this platform for my creativity and hope we as a brand can inspire girls all over the world to embrace who they are and discover dreams and talents they never knew they had.” 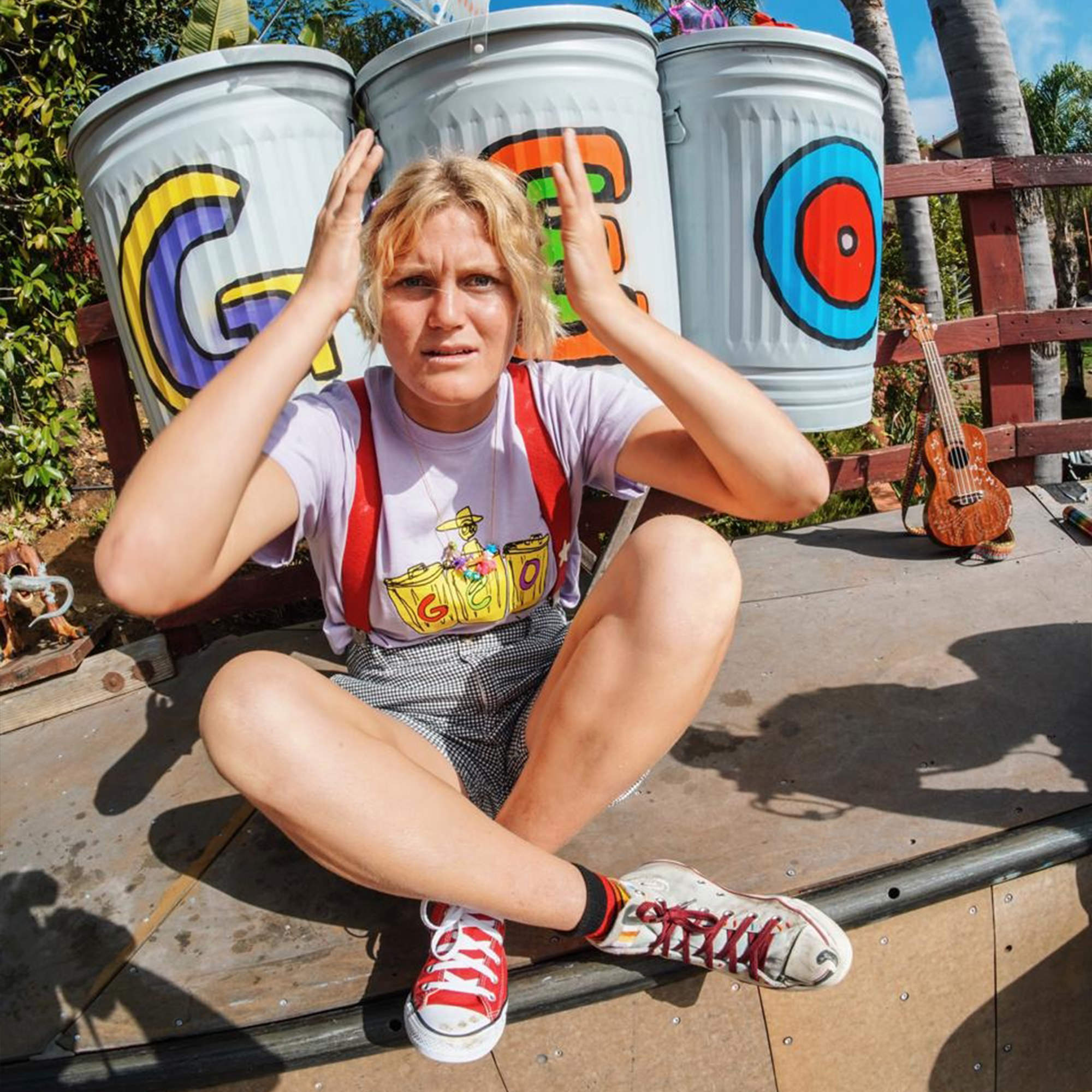