How Is Skateboard Marketing Still This Bad?

How Is Skateboard Marketing Still This Bad?

If you saw this video last weekend while watching the big names huck for money and Olympic dreams, you probably thought this was a leftover from the early-2000s, only it wasnít. Yes, there really was a rap video about riding a skateboard, doing tricks, and competing or something.

Companies like Mountain Dew ó who have tried their hand at content creation several times ó have to know this doesnít work, or at least have shown samples to a focus group who probably threw up. There will always be corny advertising from outsiders that utilize skateboarding, but why does it happen in actual skateboarding such as The Dew Tour? People who actually skate or have skated have to work in advertising, right? Skating has been inserted into everything from Dunkaroos to cell phone commercials for decades and with the exception of Spike Jonze, the results are consistently cringe. But why?

Truth be told, Iíve written several listicles for Mountain Dewís Green Label site in the past because I like money, I like writing about skateboarding, and if the piece is lame, thatís on me. I say this to give you a look behind the curtain.

Companies like Mountain Dew dew hire people from skateboarding but that doesnít mean those people have the ìfinal say.î You often get dealt a shit sandwich and have to try to season it to make it palatable.

Iíll give you an example. Your boss signed off on some mini-documentary about a whatever pro whoís ìa legend in the making,î just because theyíre one of the Energy Drink RidersÆ. In my case Iíd give a hard pass but if youíre the Editor In Chief, you have to run this shit, so yeah, you try to do it the least shitty way possible.

The other major ways craptastic content is produced are through ìinfluencersî and outside advertising agencies. Having years of experience working with both at various agencies, Iíll dive into the agency side first but both are absolutely ridiculous, antiquated, and inorganic.

Hereís exactly how it works: Take any legacy brand, chances are that their demographic is aging and they want to align themselves with Millennials, or Gen Z, or whatever based on some intel they get from the data and finance departments. They then do a study on what that ìtargetî is into. And there it is ñ skateboarding ñ the golden goose.

The kids are into the fastest growing action sport in the world whose popularity was heightened by the pandemic and cool kiddos having more time to pursue their passions. These kids are tech-savvy, they transcend genre, theyíre diverse, theyíre urban, theyíre fucking cool, and they all skateboard.

So when you know who you need to market to, the next step is to create a story, so they hire the yarn spinners known as advertising agency people, some of which ìused to skateî or ìhave a kid whoís really into it!î These agencies are owned by people who love money but play hard to get with brands because they ìvalue their integrity.î Guess what? They donít at all, but it sounds cute.

These agencies sell the dream of creating content that is ìauthenticî and ìorganicî but there is literally not a brand on Earth that canít be inserted into a skate story ìauthentically.î Skaters eat fast food, they buy pain killers, they stay in AirBnBs, they drive cars, they wear makeup and pants, and they buy them at Target, therefore, every brand and corporation has a ìlong-standing relationship with the skate community,î but they need the right agency to convey that very real and not-manufactured relationship.

Now to the meeting where the cringe is made. After the hellos, someone cool from the brand tells you how cool they are and then pulls up a presentation that is 27 slides too long, talking you through this story and how they need you to make a thing. The agencyñwho slyly stacked the meeting with a bunch of employees who look like the target demographicóthen explains how they really ìget itî and how they can tell this story. Then you have lunch, then you go expense a dinner, get drunk, lowkey admit itís all stupid, and when the check clears, you make something shitty.

I know this because Iíve been in that room as ìthe skate guyî and later, had to look over work for egregious misappropriations of culture and errors. Sure, I can say ìOh man, no one would ever say or wear thatî or ìHmmm, yeah, I donít think people in skating respect that influencer,î but brands get crushes on what they perceive as cool and agencies have relationships, aka they get perks for using kooky people. Basically, itís all rigged and stacked to ensure something not that great will be made, and thatís usually the outcome. Itís trash because itís doomed from the start, and itís easy to take a check and let it all slide.

As Tony Hawk has shown us, you can just lean into cash grabs and no one really cares because youíre still the Birdman. Tyshawn working with Warby Parker? Why not? The only thing youíre risking is your rep and more often than not, your fans understand capitalism and will give you a pass, plus celebrity is a hell of a drug.

Yes, there are people who work at agencies and brands who skated, care about skateboarding, and are trying to do the right thing, but thereís a really funny dynamic that is native to skateboarding. Itís so big and broad that everyone wants it, but when you speak up and say something isnít authentic, the client will tell you that skating is actually too niche and youíre too on the inside to know what ìreal people,î aka consumers, really want.

And that is why Mountain Dew chose to use this big event before the Olympics to try to go hardbody NBA mode and give skateboarding a hype song, tapping a rapper that doesnít skate and nobody knows to write corny lines about what it takes to be a skater and ìmake it.î Now itís just the latest example of marketing teams who are responsible for sportifying skating failing to reach their audience.

It mostly misses the mark because as skaters, we arenít really watching the Dew Tour because we want to see someone ìtake it all.î We love watching amazing skateboarding regardless of the context. The competition is purely the medium, but MK Asante is rapping about it as if he got an email with bullet points of ìthings skaters think of whilst ripping.î

So what could the marketing team have done instead? Certainly not have Asante drop lines like, ìGot ollies with more pop than Game Stop.î For starters, they could have done some basic digging into acts skaters already actually like, and maybe picked someone that resonates within our circles on an organic level.

When you elevate something thatís already there and real, thatís when it feels like youíre actually giving back. And even if it ends up being a bit corny (which it almost inevitably will), you and everyone involved will probably get a pass for the decent attempt anyway. 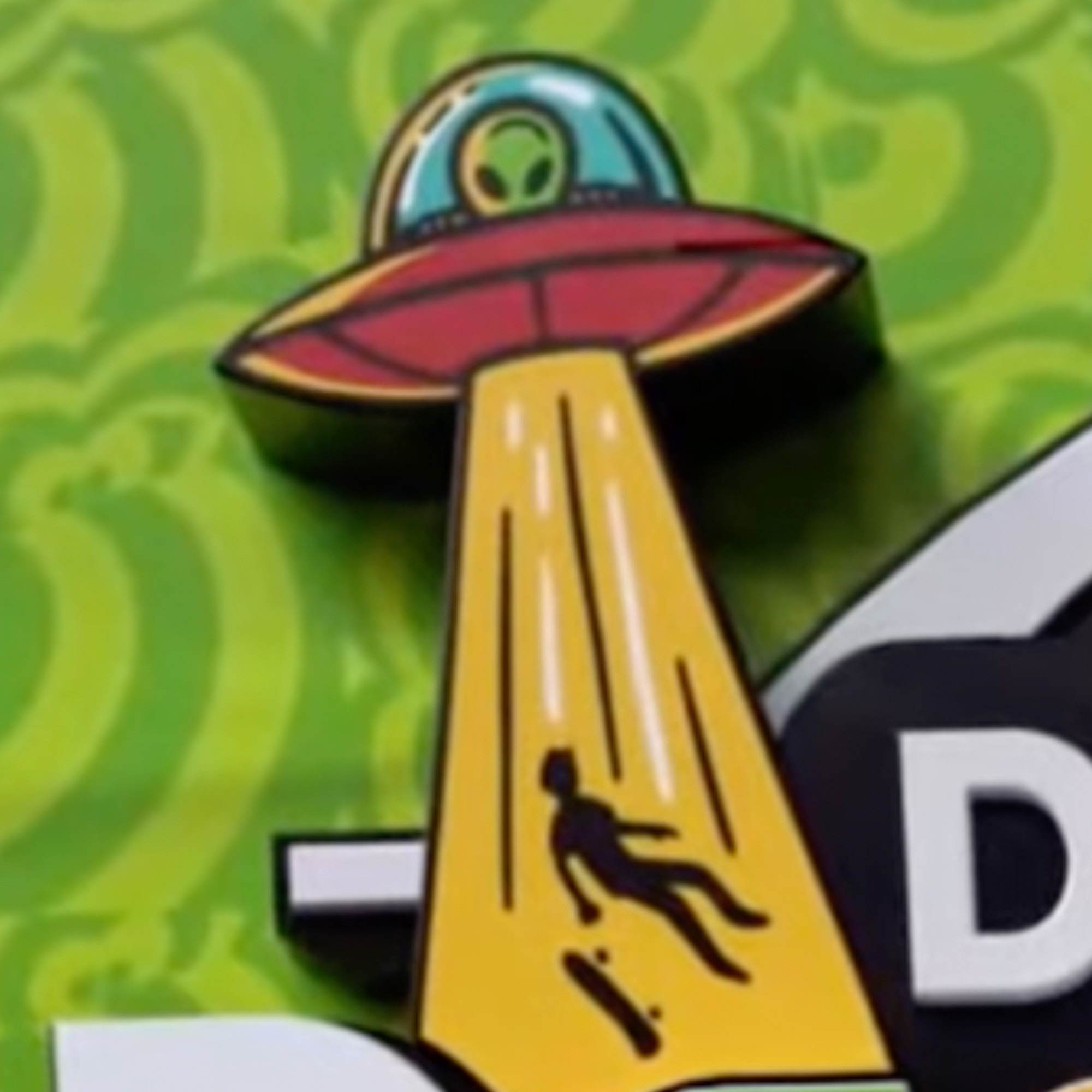