A very controversial topic among skateboarders around the world, technology on skateboarding gear! There are many new things coming up that you should be aware of and at least try out for yourself and make up your own mind about, let’s check this SHIT out!

For almost 2 decades skateboarding tech, from decks, bearings, wheels trucks and everything in between has maintained pretty much the same form. Apart from individual “formulas” from different brands, materials and shapes have maintained the same “standard” for over 15 years, but times are changing and so is the industry and those involved in it!

Yeah boy, you heard right, this has been a developing technology for a while now that is actually attempting to make indestructible skateboarding decks made out of recycled plastic and aluminum!

These have been mostly created for longboards and cruisers but there are some adventurous manufactures that are trying to begin a transition not only in the performance of a regular skateboard but also something that will have a positive impact on the environment!

Braille skateboarding did a video review on an aluminum deck specifically made for them to perform tricks on, and apparently, it works pretty well! These are not much different from a regular skateboard other than in the way they are designed, one of the main features is the fact that it could be much more light than a regular 7 to 9 Ply deck!

Seems like a long shot, but we might be witnessing the future of skateboarding decks, what do you think?

These have also been a big discussion for some time now, with many different opinions, pros, and cons! For one thing, the design is very different from your regular trucks which could already discourage some traditional skaters from trying them, some people claim that they are heavier and difficult to manage and set because a regular skate tool will not allow you to adjust them or mount them on your deck.

Featuring a spring-supported base plate and a floating pivot which is supposed to give skaters suspension that will reduce the impact on hard landings and even a higher POP! This brand new design also has a “floating pivot point”, some people even say that grinds will feel faster and overall riding will be smoother but it could also be just a “feeling” from the lack of vibration the trucks are taking from the ground which could also be a very positive aspect if you think about it.

NanoTech Plastics, a company founded by avid skateboarder and engineer Rafal Warzecha who claims that this technology is going to change how manufacturers develop their wheels in the future. Warzecha states that these wheels will provide you with greater abrasion, longer endurance, and an overall better riding experience, in the words of the guy himself:

“Nano Wheels are the first skateboard wheels in the world designed and produced using nanotechnology and they arose from the need to extend the lifespan of wheels and to significantly improve riding comfort for skateboarders. Nanoparticles, on the account of their size, have physicochemical properties and better endurance than current wheels, and this will make Nano Wheels more reliable and durable than anything currently in the market.”

This is nothing new for some of the more experienced peeps out there, the most famous skateboarding shoe brands have been developing tech for years now in what is probably the other single piece of gear more important than the board itself, the shoes!

Nike SB has SHIT like the LUNARLON SOLE, HYPERFEEL, HYPERFUSE & FLYKNIT which is supposed to give you an uphand to your shoes even in the soles! We also have the old schoolers like VANS with the ULTRACUSH, THE WAFFLECUP and DURACAP…

Almost every single shoe company has “their own thing” which a lot of skaters claim is only a reason to raise prices on footwear and decide to stick to the regular stuff instead, at the same time there are also the ones that claim fervently that these kinds of equipment and advances have helped them tremendously in the development and improvement of their skills!

There you have it dudes and dudettes, mixed opinions everywhere, but isn’t that the fun of it? Everyone is entitled to feel and think in their own way! Imagine a single skateboard made out of the first 3 items, do you think it would work? If so, would you ride on it? There are many other things like shark wheels, special bearings, electric skateboards and all kinds of SHIT® coming up, but are we ready for the change? Check some of this stuff and decide for yourself and also let us know your opinion in the comments section below. 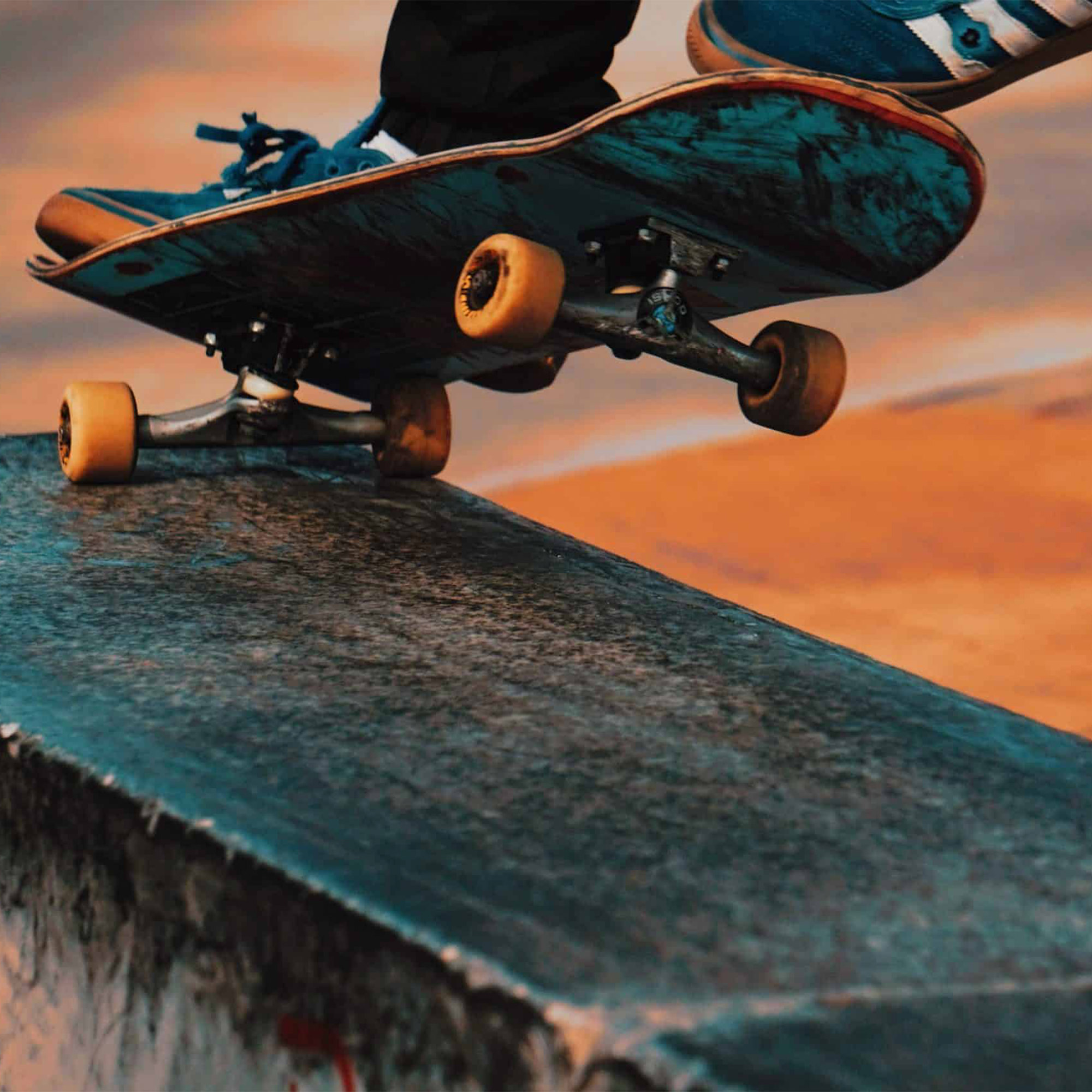