Scratched: Lee Ralph reached the peak of skateboarding – then he disappeared

Scratched: Lee Ralph reached the peak of skateboarding – then he disappeared

Lee Ralph is like Bigfoot on a skateboard. You’ll find people who say they remember him dominating skate competitions back in the 1980s, others who claim to have spotted him carving up the bowl at their local skatepark just the other week. Some even have the grainy photographs to prove it.

The man behind the myth started skating as a kid growing up in Lower Hutt, and got freakishly good freakishly fast. By the age of 17 he was competing in Australia, where he says he “slayed everybody to absolute death”. The obvious next step was the US, where he secured lucrative sponsorship deals and rubbed shoulders with the likes of Tony Hawk and Mark Gonzales, skaters who would go on to become household names.

For a moment it seemed inevitable that Ralph would join them among the sport’s elite – but instead he vanished. Visa complications saw him kicked out of the US, and he spent a few years bouncing between New Zealand and Australia before dropping out of skating altogether. Some hard years followed.

Today he lives and works on a farm in Taranaki, and has found a new passion in carving. Looking back on his skating career, he has no regrets about what could have been. “I got a taste of it… [and] it was so much fun,” he says. “That’s enough to sustain me through anything.” 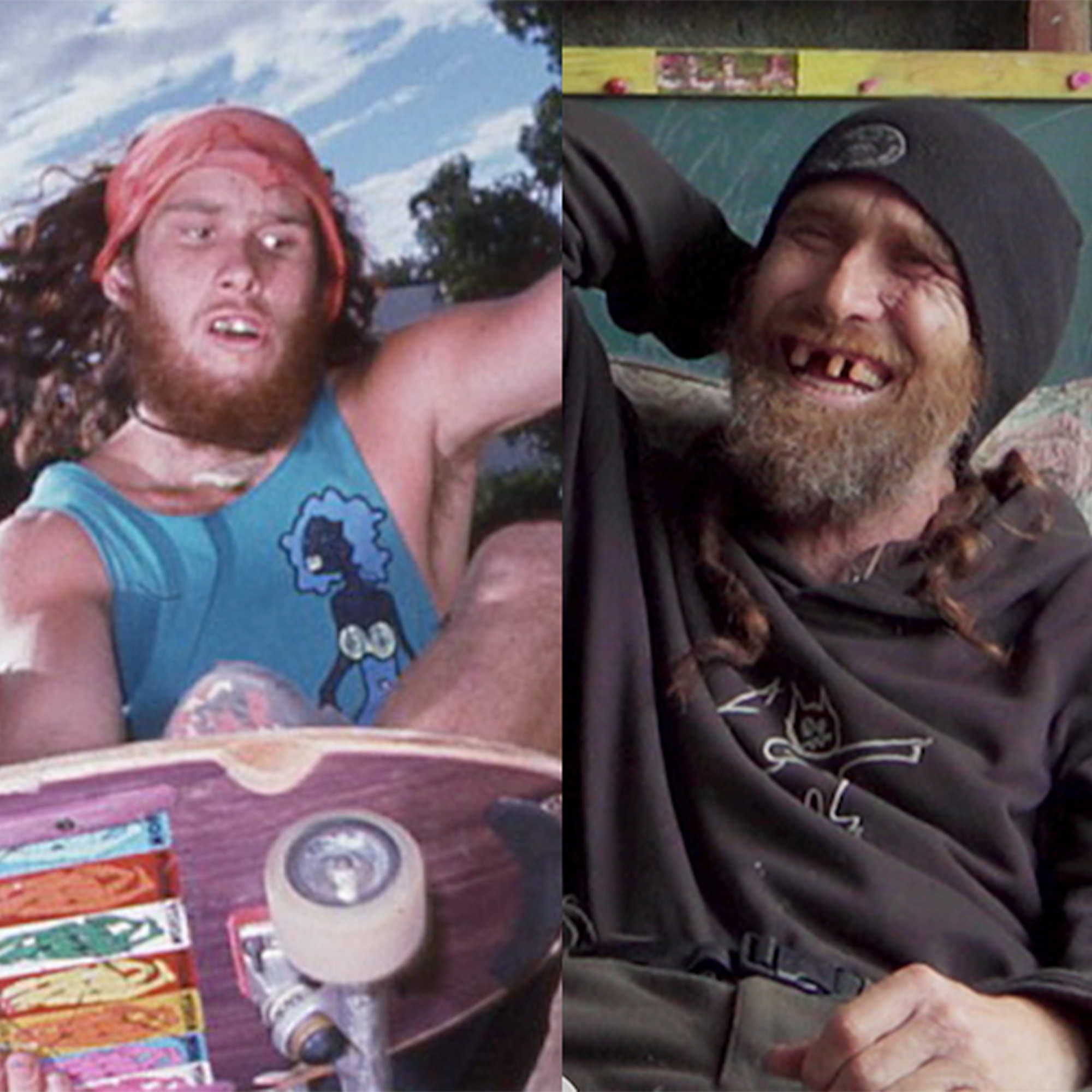