There are some things you just can’t do when you’re on the road with one of the most famous rock bands on the planet. When you’re the bass player and co-founding member of Pearl Jam, as Jeff Ament is, there’s a lot required of you.

But during a pandemic, it’s a different story.

Ament, The New York Times reported, has recently been using a lot of his recent free time to create skate parks for kids in rural Montana while Pearl Jam was sidelined during much of 2020 and into 2021. (The band has been playing more of late, though, including with famed artist, Brandi Carlile).

The bass player, the Times reports, has paid for or helped pay for 27 skate parks, most of which are in the Big Sky state. He has also helped create three more in South Dakota, on the Pine Ridge Indian Reservation.

“It’s much bigger than skateboarding,” Ament said, adding, “You are teaching kids to get up when they fall.”

The 58-year-old Ament also told the Times, “If you are in an isolated rural area or you come from a broken home you are going to fall a lot.”

Ament even has a Twitter feed dedicated to his skateboarding work, which features Pearl Jam gear: 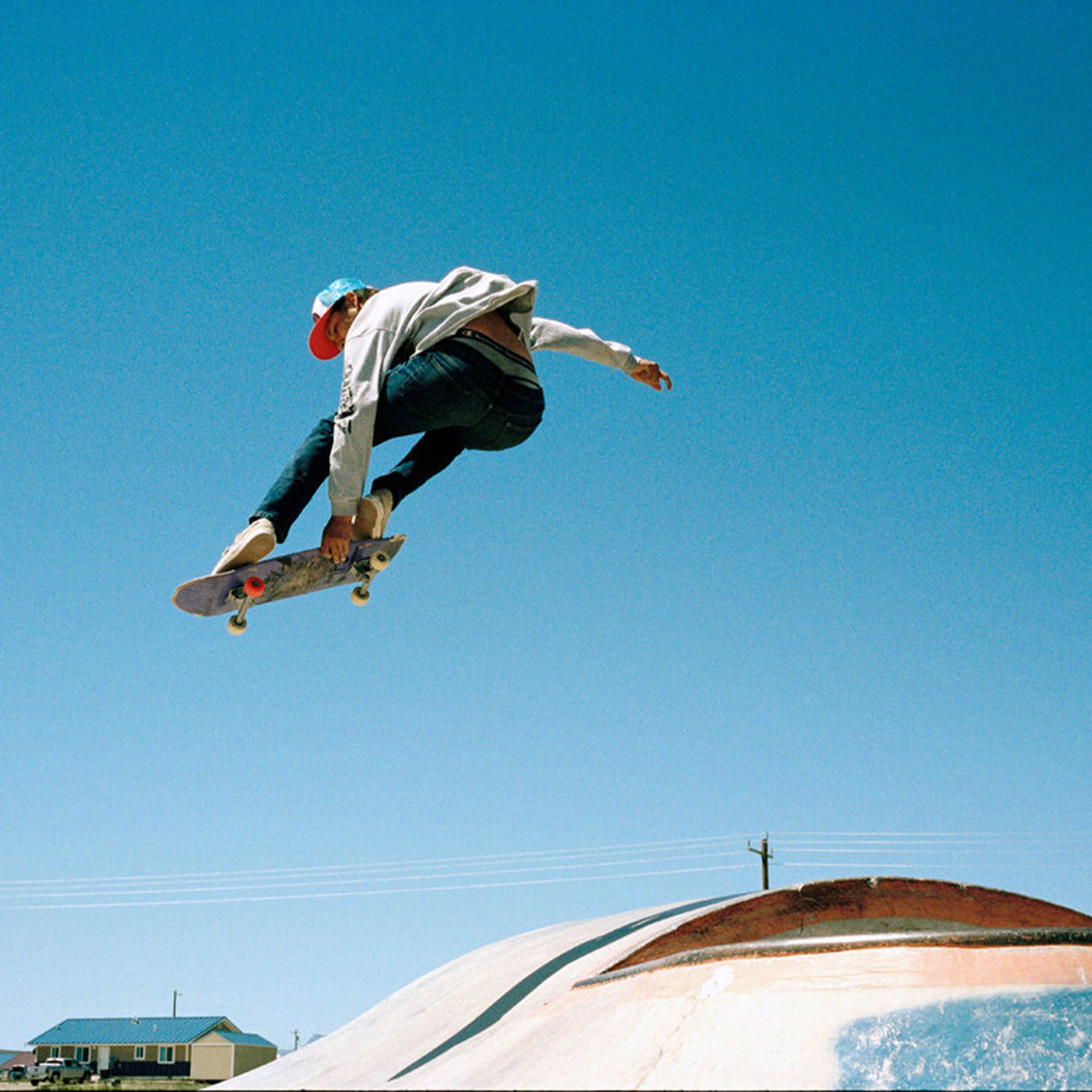