Palace Skateboards has teamed up with Brit band Happy Mondays

Palace Skateboards has teamed up with Brit band Happy Mondays

This year alone Palace Skateboards, the British brand that gives Supreme a run for its money when it comes to sell-out, high-demand weekly drops, has collaborated with the likes of Salomon, Adidas Originals, Gore-Tex, Bennetonĺs boundary-breaking Jean-Charles de Castelbajac, Evisu and Adidas Golf.

Now, the label has teamed up with one of the most celebrated bands in British history. Led by frontman Shaun Ryder and his brother Paul, Ivor Novello award-winning Happy Mondays is one of Madchesterĺs finest exports, the lairy Hašienda regulars bridging the gap between 1980s indie rock and the emerging UK rave scene.

Made in collaboration with the bandĺs frontman, Shaun Ryder, and dancer-cum-maraca player Bez, the Palace Skateboards hook-up is an all-out celebration of the bandĺs uniquely British vibe.

Consisting of a button-up shirt with an all-over print of a still from the bandĺs 1990 video for ôStep Onö, a T-shirt featuring Bez playing the maracas in an array of colours, one T-shirt featuring the bandĺs 1999 Greatest Hits album imagery, as well as a bold all-over-printed Harrington jacket and a matching bucket hat, itĺs one of the smallest Palace collections of the year but arguably one of the best (and most unexpected).

The collection, which drops on Friday 18 September at 11am online at palaceskateboards.com and in store, can be seen in its entirety below (and, as ever, the Palace Skateboards team has remained tight-lipped about the prices). 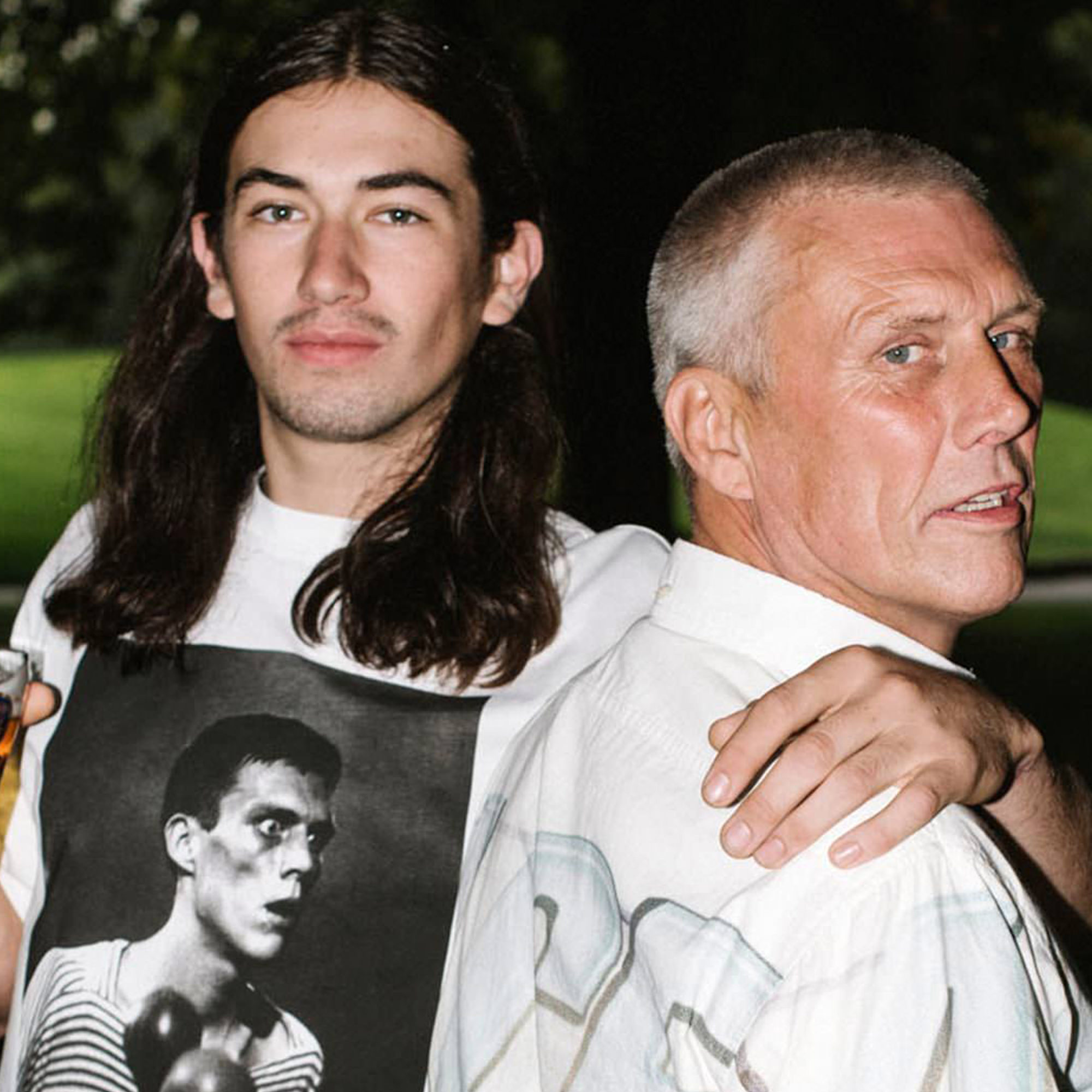