A pair of 12-year-olds qualify for Olympic skateboarding. So does a 46-year-old.

A pair of 12-year-olds qualify for Olympic skateboarding. So does a 46-year-old.

Skateboarding’s Olympic debut will truly be one for the ages.

World Skate announced the 80 qualifiers for the Tokyo Games on Wednesday — 20 each for men’s and women’s park and street.

The youngest qualifiers are 12 years old — Brit Sky Brown, who turns 13 on July 12, and Japanese Kokona Hiraki, who was born two days after the Beijing Olympics ended. Brown and Hiraki are ranked Nos. 3 and 6 in the world, respectively.

They are younger than any Olympian since Cameroon swimmer Antoinette Guedia at those 2008 Olympics. Either could become the youngest Olympic medalist since 1936, according to Olympedia.org.

Brown suffered skull fractures in a spring 2020 crash off a vert ramp.

The oldest qualifier is a man known as The Danish Destroyer. Rune Glifberg, 46, competed at the very first X Games in 1995 — and took third in the vert event won by Tony Hawk in Rhode Island. He was also in the very first Tony Hawk Pro Skater game for the original PlayStation in 1999.

Skateboarding, sport climbing and surfing were also added for the 2024 Paris Games. 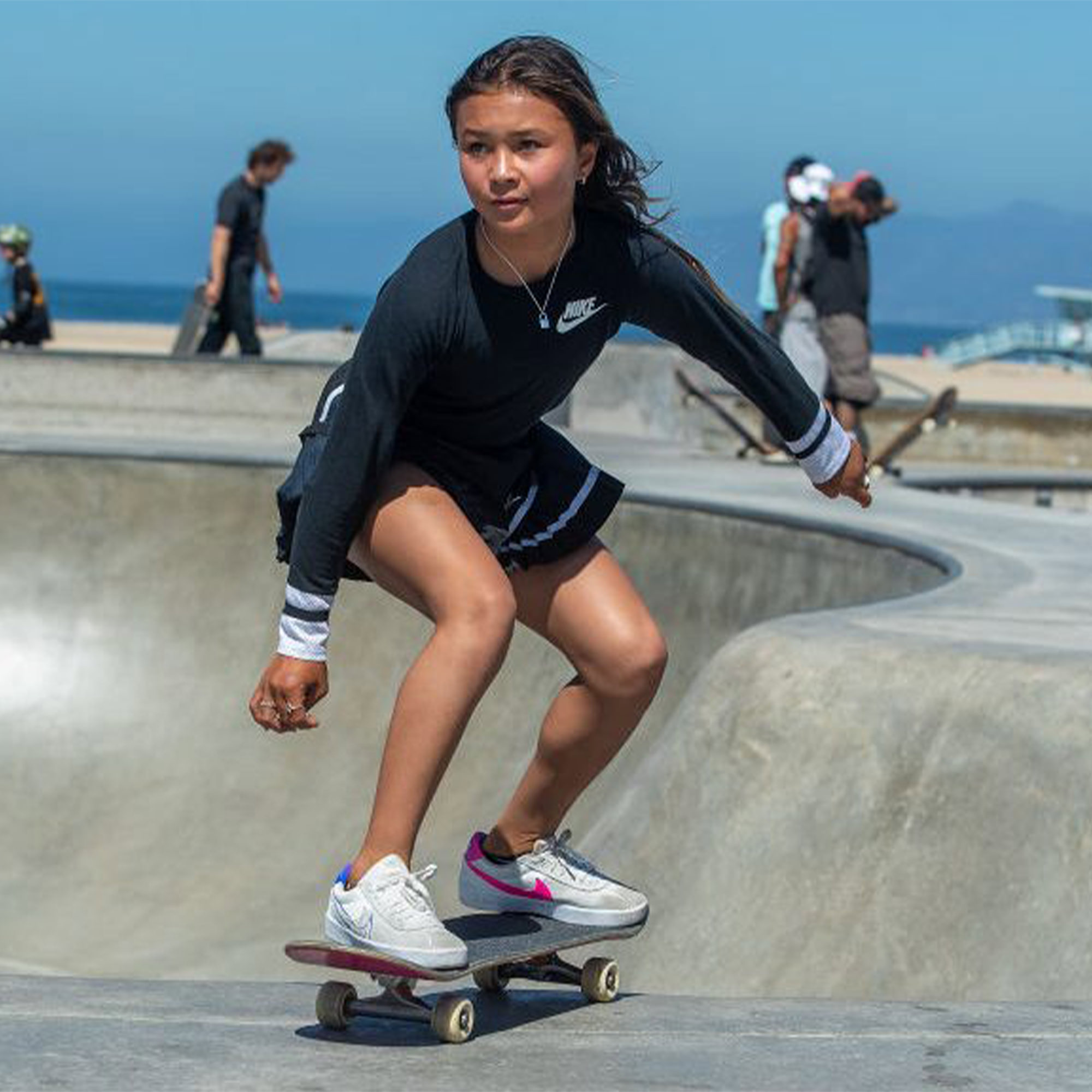