It makes sense that the 2028 Los Angeles Olympics could play a major role in helping surfing and skateboarding earn regular spots in the Summer Games.

The prototypical Southern California pastimes recently made their Olympic debut in Tokyo and will be included on the “additional” list in Paris three years from now. On Thursday, Olympic officials proposed keeping them — and sport climbing — around for L.A. too.

“That’s … three!” Sabatino Aracu, head of the international skateboard federation, said in response to potentially being part of yet another Games.

The International Olympic Committee is expected to approve the addition at a session before the Beijing Winter Games in February. LA28 organizers expressed their support, with chairman Casey Wasserman noting the sports “share a youthful energy and creative vibe and will be perfect.”

The proposal represents a technical but significant change.

The IOC maintains a core list of about 30 sports for the summer program. Host cities can request several one-time additions that appeal to local fans. Paris, for instance, made the controversial choice to add breakdancing.

Surfing, skateboarding and sport climbing were on the additional list for Tokyo. The same goes for Paris. But for L.A., the IOC executive board has suggested adding them to the core group. That doesn’t guarantee a permanent spot — all sports are periodically reevaluated — but it puts them on solid footing.

With a fan base that has steadily aged, the Olympic movement has fought to attract younger viewers. This effort explains the 1998 addition of snowboarding, which has since become a marquee event.

Surfing, skateboarding and sport climbing could be on a similar path.

“Now that we’ve seen them in Tokyo, we’ve seen their success on the Olympic stage,” IOC sports director Kit McConnell said during a news conference. “All three had a really strong impact in terms of broadcast, digital engagement, all of those indicators around the Games, and [they] reached out to new audiences.”

Adding the sports would create some mathematical complexity because IOC president Thomas Bach does not want the Summer Games to exceed its new, self-imposed limit of 10,500 athletes.

Three sports are in jeopardy of being pushed out. Boxing and weightlifting have struggled with scandals related to leadership, doping and corruption. Modern pentathlon must show it can reduce costs while attracting a younger audience.

The traditional sport involves shooting, fencing, running and swimming. Its international federation has put forth a controversial proposal to switch the fifth event from horse riding to cycling.

Soccer also finds itself in limbo because FIFA has raised the idea of holding its World Cup every two years, which could create a scheduling conflict in 2028.

“We will have to consider the consequences of such a situation,” Bach said.

All of this could give LA28 organizers more options. They were expected to name surfing and skateboarding as additional sports; now they can potentially use those slots for other events.

“We will continue to focus on sports that are relevant to Los Angeles, provide an incredible fan experience and contribute to the success of the Games,” Wasserman said in a statement.

But with suggested additions not due until 2023, the organizing committee could also choose to save money by proposing fewer sports. 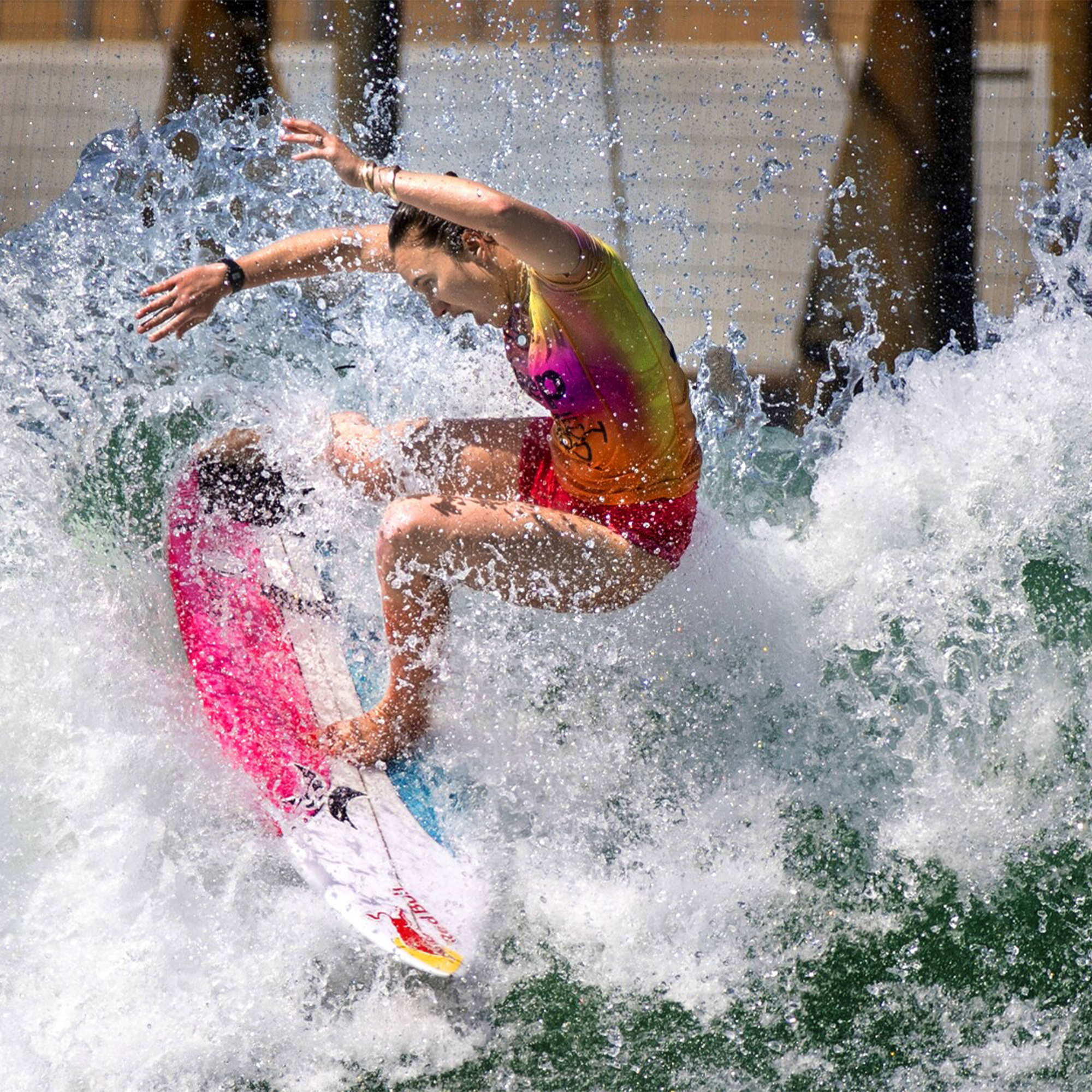