Thrill One Sports & Entertainment, the owner of action sports event organiser Nitro Circus as well as Street League Skateboarding (SLS), is set to launch its own digital network, SportsPro can reveal.

Thrill One Network, which is due to go live on 23rd November after a soft launch earlier this year, will initially be distributed in partnership with Xumo, the free, ad-supported over-the-top (OTT) service that reaches 24 million unique monthly users across the US via smart TVs, mobile, web, and streaming boxes.

Offering both a linear channel and on-demand content, with more than 100 hours of programming upon launch, the network will stream past competitions from both the Nitro Circus and SLS archives, as well as episodic series, behind-the-scenes documentaries and feature-length films.

Formed in January with financial backing from the Raine Group and Causeway Media Partners, Thrill One is the world’s largest independent action sports operator and media company, with more than 40 million followers across its branded digital channels.

As well as Nitro Circus and SLS, it also comprises Superjacket Productions, a production company founded by former pro skateboarder Rob Dyrdek and Shane Nickerson in 2013.

“The launch of the Thrill One Network is an exciting new vehicle for action sports,” said Joe Carr, the chief executive of Thrill One. “For the first time, we are making our entire Nitro and SLS archive, both competition and entertainment content, available to the fans for free.

“With people spending more time at home during this challenging Covid environment, we felt it was the right moment to open up the vault.

“While we will continue to create our own original programming to fuel the channel’s growth and engagement, we also see the Thrill One Network as a long-term global home for action sports and other third-party content creators.”
SkateboardingCultureSkateboard 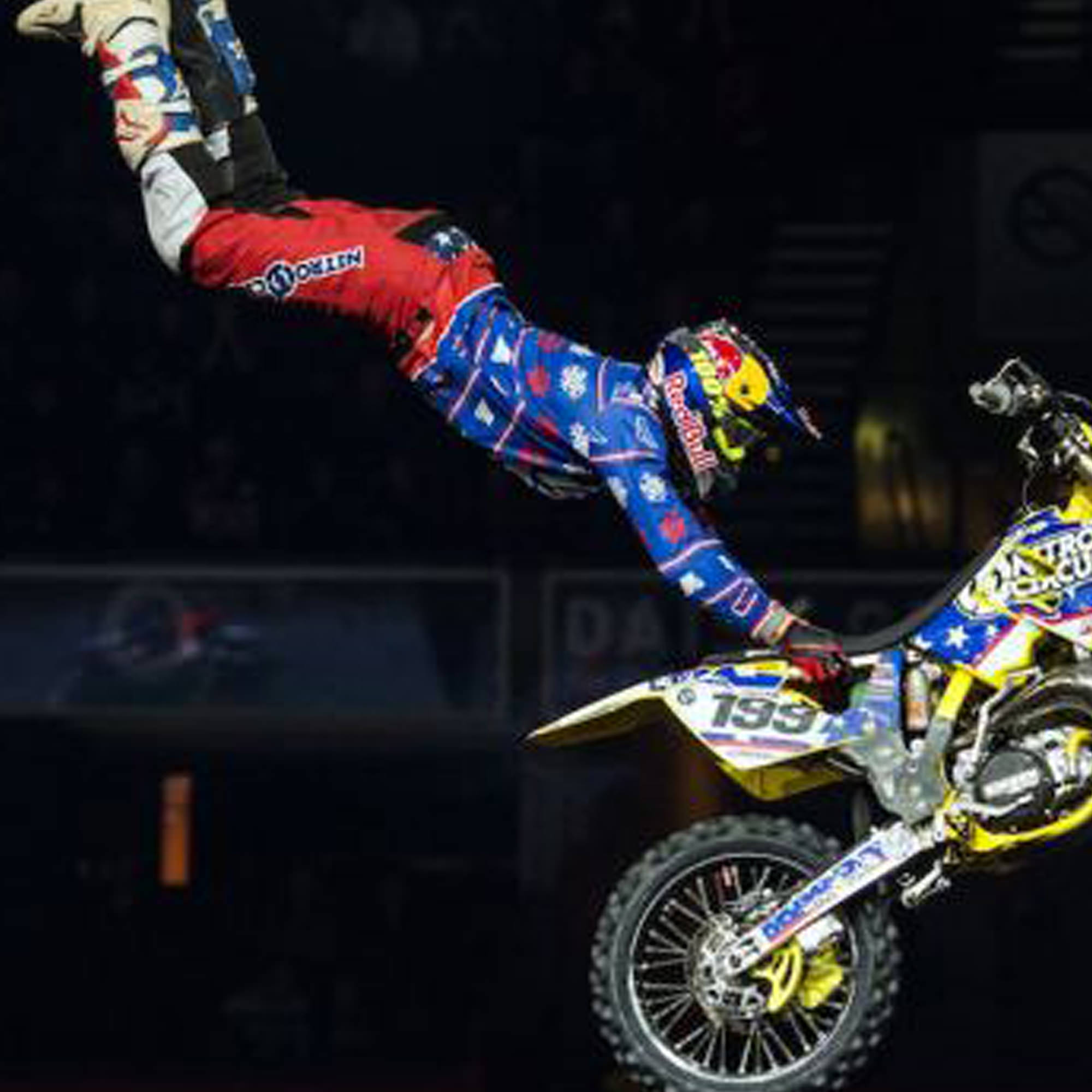