The Music Rebel in Skateboarding

The rebellious attitude of skateboarding has been expressed through clothes and music since itĺs very beginnings. The genre that had most influence in skateboarding because of their way of thinking is Punk and Punkrock. Nevertheless, you will be surprised to know that the first music style that had something to do with skateboarding was reggae. It was in the 80s when SMA Rocco Division skaters like Jesse Martinez and Jef Hartsel helped reggae to rise in the skate culture.

And it doesnĺt stop there, because nowadays hip-hop and street culture has been getting more involved with skateboarding. So as you can see, there is not only one type of music that represents skateboarding, now there is so much variety and skaters are so diverse that we can not talk about an unique skate music style. The more recent styles that have been related to skateboarding has been hip-hop and Ĺpop-punkĺ, a Green Day kind of music that is very popular around the world.

Find Your Own Sound

Skaters will always choose music they feel connected with, and that pumps them up to do sick tricks. A band that has been very popular among them is ĹCKYĺ, a band in which the brother of Bam Marguera plays. Since 1996 this band has been pretty popular with its videos and music, attracting skaters since then. In case you want to know more about skate related music we recommend you to hear NoFx, Dropkick, Flogging Molly, Murphys and The Offspring. Another way to find some really awesome music that goes with your local skate scene is going to a skate shop. The local underground bands are often the most related ones with the sub-culture of skate, and will be connected to your home place.

We know that music evolves and changes every year, but as long as skateboarding exists, you can be sure that there is always going to be a music style that will express what the culture represents. So donĺt stay only with the same band, discover new beats and find out which are the ones that make you feel the skateboarding within yourself, because that is the only thing that matters. 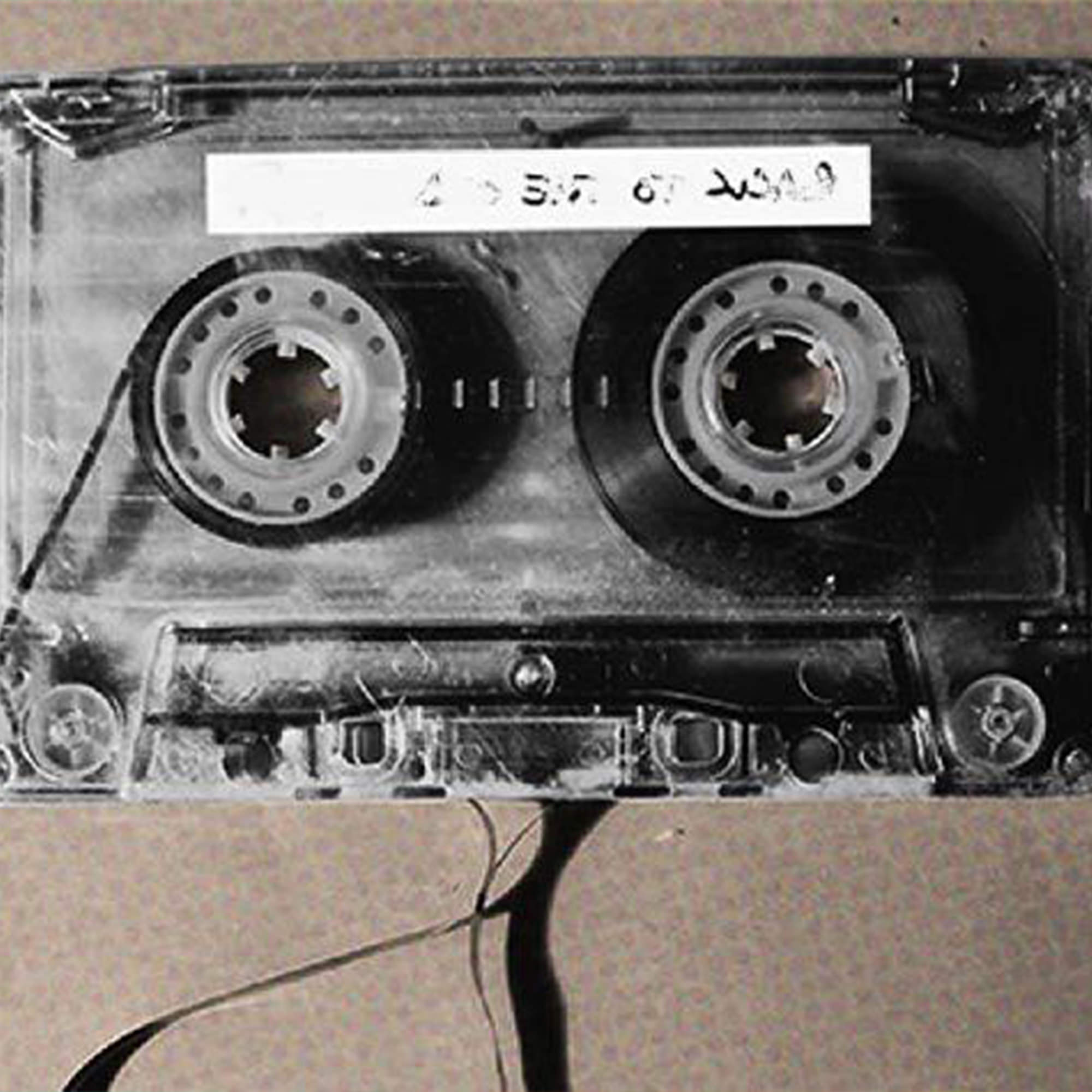