LOGAN SQUARE Ś The Logan Boulevard Skate Park needs repairs and has a rat and pigeon problem, advocates said at a Monday night meeting. While some fixes are on the way, others will take more resources, officials said.

Crews will be at the park over the next two weeks to fix some issues, although officials couldnĺt give a definitive timeline for when the repairs and replacements will be complete. And they said long-term fixes Ś like replacing wooden ramps with concrete Ś will take more time and money.

Skateboarders, neighbors and Park District officials gathered Monday night to talk about maintaining and renovating the skate park at 2430 W. Logan Blvd. Residents said the park Ś which is under the Kennedy Expressway at Logan Boulevard and Western Avenue Ś is unsafe and unsanitary.

ôWe just want to create inclusive spaces that are sustainable and last into the future and can cater to everybody,ö said Logan Laurie, a longtime skater and chair of the Logan Boulevard Skate Park Committee.

The committee is circulating an online petition calling for repairs and a GoFundMe campaign, the proceeds of which will go to the skate parkĺs renovations.áSo far, the fundraiser has about $2,200 out of its $5,000 goal.

Unlike the cityĺs other five skate parks, Logan is open-year round because the expressway shields it from rain and snow. But over the past few years, the popular skate park has fallen into disrepair.

Several of the ramps, which are made of prefabricated wood that requires frequent maintenance, have holes or chunks missing that have caused injuries.á

ôFriends of mine have broken bones [or] have metal in their shins now because they would catch their wheels in the holes and just slam into the ground,ö Laurie said.

Pigeons perch under the overpass, and their droppings coat the grounds of the park, skaters told officials at the meeting.

ôThe pigeon problem is so bad thereĺs like a film of pigeon poop throughout the whole park which turns into particles in the summer that are just sticking to you in the humidity. If you get a cut, you get pigeon waste in your cuts,ö Laurie said.

Several skateboarders said the parkĺs broken lights make it hard to see when itĺs dark, thereĺs a rat problem and thereĺs litter from the nearby streets.

The Park District is exploring measures to keep away pigeons, such as installing spikes, netting or fencing, said Art Richardson, the agencyĺs director of community engagement, legislative and community affairs.

To address the holes in the ramps, the Park District is replacing the roughly 17 sheets covering the ramps, according to a diagram provided by the department.á

Tony Porfirio, president of the Haas Park Advisory Council, said the park needs to be made of concrete to prevent future damage and safety issues.

ôIĺm asking for something real to make this thing safer,ö Porfirio said.

It isnĺt up to the Park District alone to make those upgrades. The Park District leases the skate parkĺs land from the Illinois Department of Transportation for $1 per year, said Haas Park supervisor Joe Henry.

ôIt is a money issue. It is something that weĺre going to need to find funds to allocate, whether itĺs with elected officials, whether itĺs the Park District, maybe teaming up together, figuring out how to get it done so itĺs more sustainable and longer lasting,ö Loza said.

State Sen. Cristina H. Pacione-Zayas, who grew up blocks away from the skate park and now represents the area, said she is trying to find ways to financially support the project through her office.á

ôIĺm trying to look at my capital budget. But the other piece is President Biden just signed an infrastructure bill, and one of the ideas Iĺve been incubating is an overall capital investment in youth-driven spaces across the state,ö she said.

Logan Boulevard Skate Park was completed only after multiple years of negotiationbetween advocates, neighbors, the Park District and city and state agencies.

The project was modeled after similar under-highway skate parks in Portland and Seattle, according to the Sun-Times. 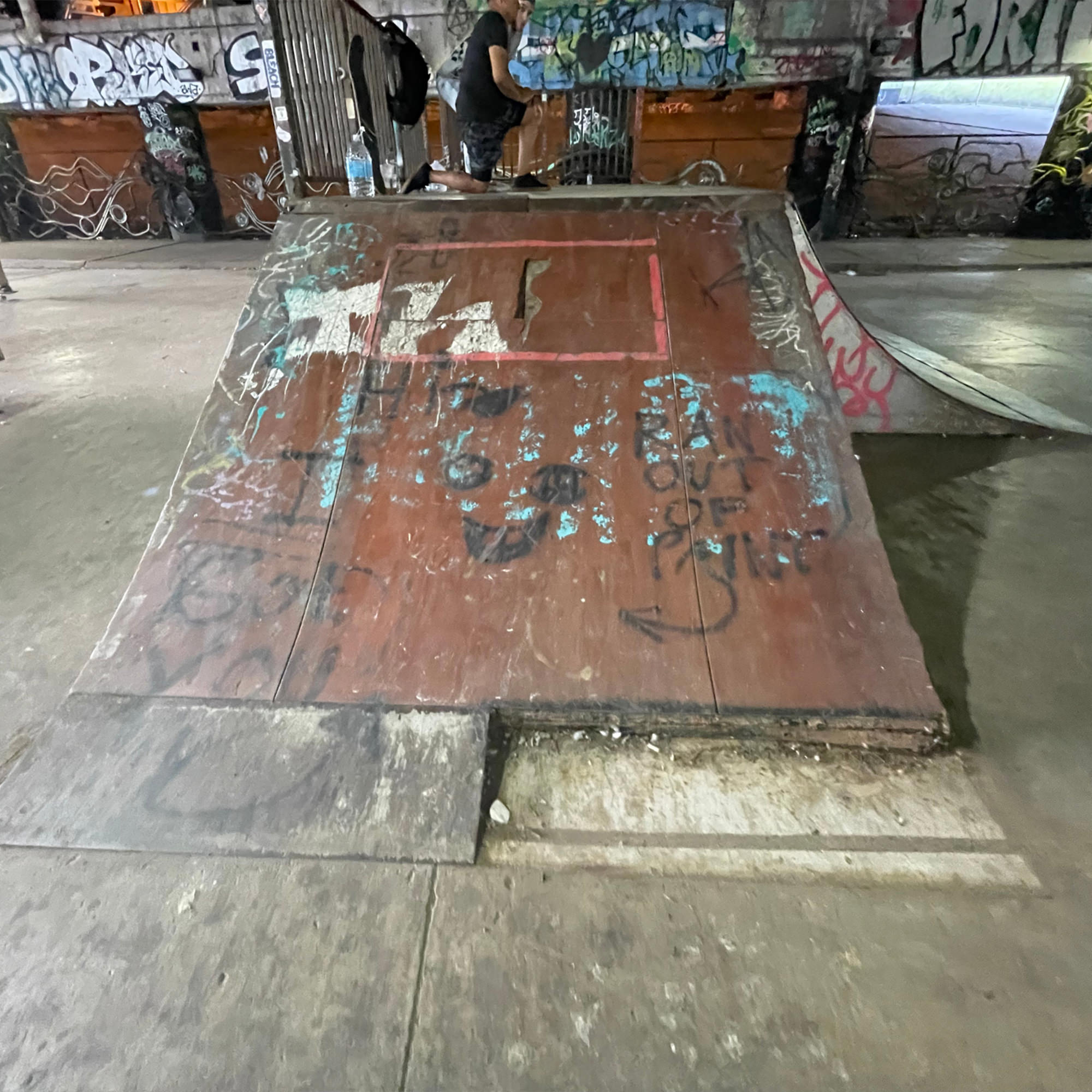