For the latest installment of HYPEBEAST Diaries, we followed Lil Dre around New York City for an all-encompassing look at his multi-hyphenate day-to-day across skating, fashion and music.

“I kind of came in the game in a different way,” said Dre of his introduction to the skate world. “You don’t just go pro instantly, you’ve really got to work for that s***.” When I started that was the only thing I did — nothing else, just skating. But that opened so many other doors for me.”

Dre received his first board as a gift from his father at nine years old and fell in love with the lifestyle soon after. As he got older and his skills became more advanced, Dre pioneered the concept of now-popular skate edit videos on social media, which typically feature hip-hop music and slow-motion shots of skating tricks.

While he gained traction on his social accounts, several brands, including Vlone and Heron Preston, began to reach out to him for collaboration, and he now operates comfortably within the fashion world. But after inching into the style domain, Dre ultimately met a slew of creatives that inspired him to simultaneously pursue a career in an entirely different creative industry: music.

“I hate being in one box just because I skateboard,” he said. “Every time I do something that’s big for me, I’m like ‘alright, I already did this. I’m trying to do something else.’ For me, skating and doing this other fashion s***, I’ve met so many other people that make music and it’s like, why am I not doing this?”

Since dipping into music, Dre says he is learning everything on his own and recording everything by himself. And while he takes his time honing on his process, he’s certain of one thing: “I’m starting to actually love it.”

“I always tell all my homes like, I really be manifesting s***,” he added. “I swear, I be having dreams and stuff, and it literally happens. I feel like I knew I was going to do this.” 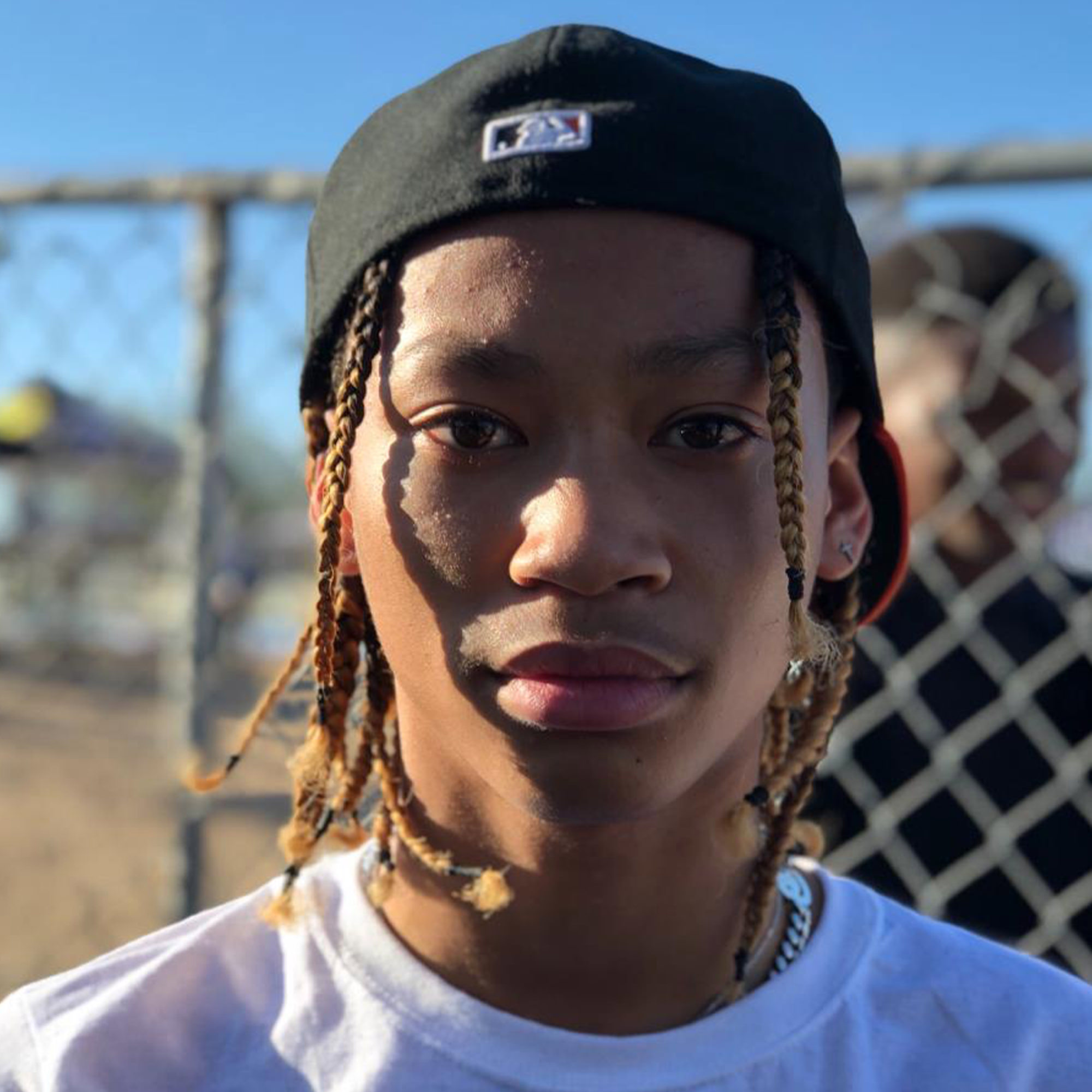