The movie focuses on Rom, the world’s most unique skatepark, which was built in a suburb of east London in the late 1970’s. The important feature will be released digitally on October 6 by 1091 Media, after it premiered this month at the prestigious Paris Surf and Skate festival.

In honor of ‘Rom Boys: 40 Years of Rad’s upcoming distribution, ShockYa is premiering an exclusive clip, which is titled ‘The Lance Mountain Interview.’ The clip features Mountain, a professional skateboarder and artist from Pasadena, as he prepares to talk about the world of skateboarding in the documentary.

Matt Harris directed and produced the movie, which was shot on locations in the UK and California. The filmmaker followed a group of old school skaters, BMX riders and street artists who teamed up to fight for Rom’s survival.

Fifteen years in the making, ‘Rom Boys: 40 Years of Rad’ features archive material that dates back forty years. The feature-length documentary looks at the unique aspect of British sub-culture, which features the first generation of skateboarders and BMX freestyle riders in the world’s most unique skatepark.

The movie not only looks at the users of the park, but also what it means to them and the influence it has had on their lives. The film features over 30 interviews with architects, historians, entrepreneurs, street and graffiti artists, professional skaters and BMX riders, as well as the old school locals who have been visiting the park since it opened.

‘Rom Boys: 40 Years of Rad’ is the first time a documentary has taken an in-depth look at this particular skateboarding scene and its participants, from a uniquely British perspective. When the park also suffered a major tragedy during the middle of filming, the story then shifted to focus to how the skaters and riders rallied together to save the park from closing. 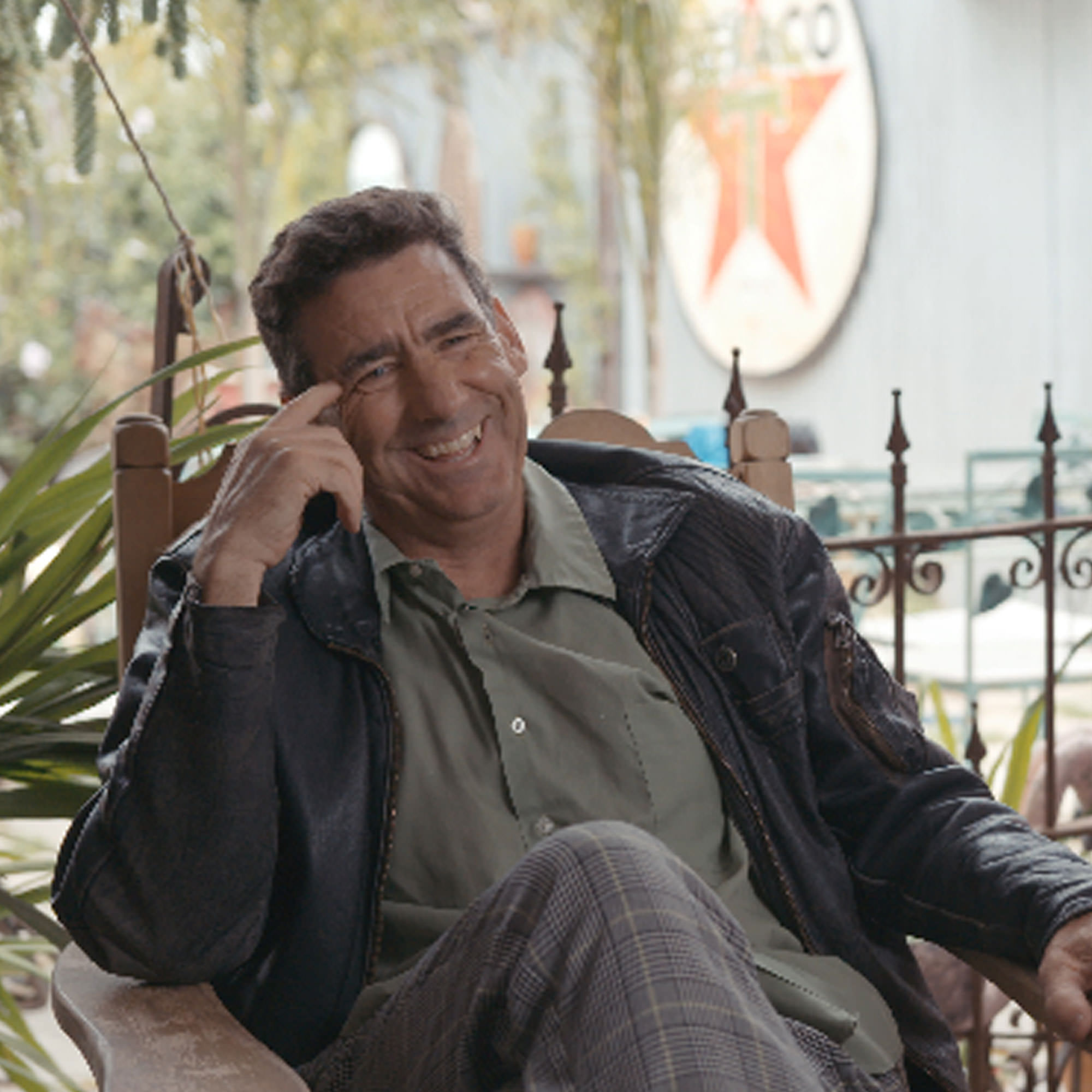