HBO has acquired Tony Hawk: Until the Wheels Fall Off, a feature documentary about pro skateboarder Tony Hawk, the most recognized name in the sport. The film from Mark and Jay Duplass’ Duplass Brothers Productions and director Sam Jones will debut on HBO and then stream on HBO Max in 2022.

“Sam has managed to make a film that somehow transcends the sport of skating and becomes a unique and very human portrait,” said Mark Duplass in a statement.

Hawk has achieved widespread renown outside of pro skateboarding thanks to video games that give a sense of the experience of skateboarding to those who have never got on a board.

Tony Hawk: Until The Wheels Fall Off is executive produced by Mark Duplass, Mel Eslyn and Jay Duplass. Duplass Brothers Productions has a first-look deal with HBO which has yielded series like Room 104, Togetherness and the animated series Animals.

Currently, the Duplass Brothers are producing a series for HBO starring Bridget Everett. Sam Jones most recently directed an episode of Ted Lasso and also has the documentary Running With Our Eyes Closed, a film about Jason Isbell, in post production.

The acquisition deal for the Tony Hawk doc was negotiated by ICM Partners on behalf of the filmmakers. ICM Partners represents Sam Jones, Mark Duplass and Jay Duplass. 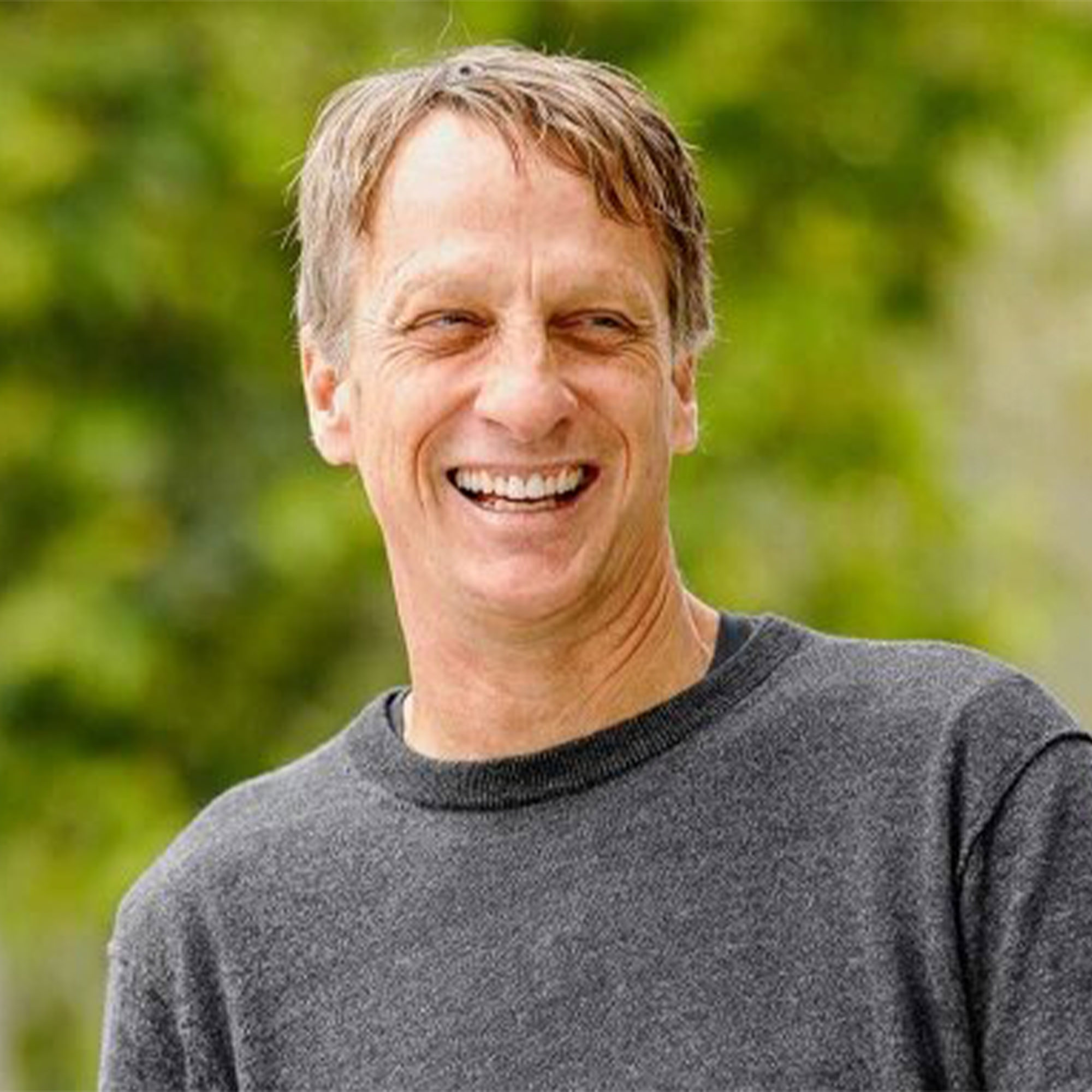