Revolver has teamed with Fu Manchu for an exclusive, limited-edition "Black and White Marble" vinyl variant of their classic album Godzilla's/Eatin' Dust. It's limited to just 500 — get yours before they're gone!

In 1990 Fu Manchu emerged from the ashes of hardcore band Virulence with their debut stoner-rock 7-inch: Kept Between Trees — and bandleader Scott Hill has been worshipping the riff ever since.

Hill and his SoCal crew have earned a reputation as one of most consistent and entertaining stoner acts thanks to their 12-album run of catchy, fuzzy and jam-heavy records, from early fan favorites like The Action is Go and Godzilla's/Eatin' Dust to their recent 2018 offering Clone of the Universe. Over the years, when the guitarist/vocalist wasn't mixing it up with his peers in the formidable desert-rock scene, like Kyuss and Queens of the Stone Age, you could find Hill logging time surfing and skating near his O.C. home.

Action sports have been a lifelong passion for Hill, and the music he writes inherently reflects their propulsive, grooving vibes. So it's only fitting that Fu Manchu have been featured in the soundtracks to two of Tony Hawk's video games as well as the big-wave surfing doc Billabong Odyssey. When it comes to Hill's tastes for his personal skateboarding soundtrack, he has two requirements: guitars and aggression.

"When I was a very young kid in the mid- to late 1970s, it was rock-type songs to skate to," says Hill. "Then, when 1980 rolled around, I got into punk and hardcore stuff and that took over. For me songs to skate to always had to be guitar-driven and … aggressive."

Below, Hill tells the stories behind the five songs that went hand-in-hand with his early skate sessions.

This is a song I remember skateboarding to when I was very young and first started. I had a best friend who was my age that lived next door to me and he had an older brother that would always be blasting Deep Purple, Led Zeppelin, Black Sabbath, KISS … I would skate on a homemade ramp in my driveway and I would always hear songs by those bands. "Space Truckin'" is one that I really remember. It definitely gets you amped up.

Another song I would hear a lot and then, as I started going to skateparks, this is a song that would get played a lot throughout the day, everyday. You always wanted to be skating while your favorite song was being played over the loudspeakers throughout the skatepark.

Circle Jerks - "Back Against the Wall"

As 1980 started I got full bore into punk and hardcore music. The Circle Jerks were a favorite to skate to because their stuff was so fast and aggressive. This song sort of cruised along then got ultra-fast at the end.

To me, this song is off the heaviest record ever made: Damaged. Great drum intro, then it kicks into the full band cutting loose. Very aggressive and the "Rise Above" lyrics would stick in your head the entire skate session.

One of my favorite songs ever. Very fast with a great break in the middle, then back to fast. All Minor Threat songs are great to skate to as they are very aggressive and not long in length. 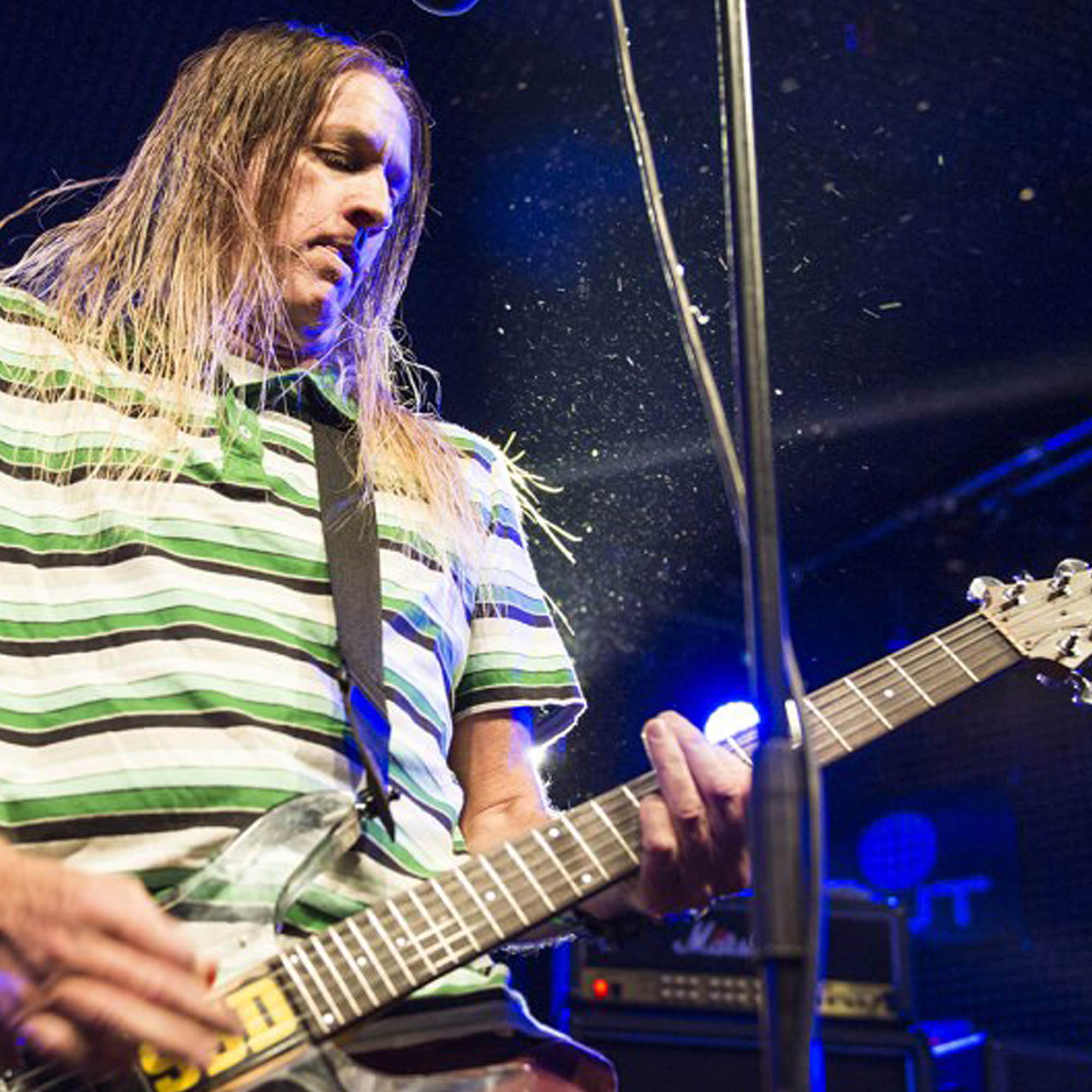