Eric Koston is one of the most successful competitive skaters in the history of the X Games.

With an infectious smile and contagious positivity, Koston is one of those who you can count on to make skateboarding fun and exciting.

But let's not forget that he is also one of the pioneers of modern street skating, with a relentless obsession with progression.

Eric's effortless style and skills helped boost the sport's popularity and spectacularity in the mid-1990s.

Here's everything you need to know about the legendary Asian-American skateboarder.

1. Eric Koston was born on April 29, 1975, in Bangkok, Thailand, to a Thai mother (Wanida Koston) and an American Air Force father (Bob Koston);

2. He has a brother named Chris and a sister named Eileen;

3. Koston moved to California with his parents when he was only nine months old. After the couple divorced, Eric settled in San Bernardino;

4. He started skateboarding in 1986 - aged 11 - after his brother handed him an old Mark Gonzales skateboard with mismatched trucks. Koston immediately began riding it on the driveway;

6. Eric Koston cites Mark Gonzales as one of his most inspiring and influential skaters;

7. He has several nicknames, including Froston, Frosty, Mr. Control, Arko, EK, and K-Grind;

8. Koston moved to Los Angeles in 1992 to join Natas Kaupas in the 101 Skateboards team and develop his switch stance potential;

11. Koston invented several skate tricks. Although he was not the first to pull it off, Eric's signature maneuver is the K-grind, which is basically a crooked grind;

12. One of his favorite moves is the fandangle;

13. Eric Koston is one of the masterminds behind the S.K.A.T.E. invitational event, a skating contest also known as the "ÚS Game of Skate where riders try to land each other's tricks in succession until all but one player is eliminated. The rules of the challenge were inspired by the H.O.R.S.E. game played by basketball players;

18. The goofy-footed sidewalk surfer launched his first signature shoe in 1997. The ÚS Koston features an exposed polyurethane cushioned midsole and an air cushioning system in the heel. The iconic skate shoe model was re-released by ÚS several times and later recreated by Lakai and Nike;

20. In May 2003, Koston was booed for wearing a Los Angeles Lakers jersey at the 2003 X Games Global Championship in San Antonio, Texas;

21. On August 6, 2003, the skater threw the opening pitch at a Los Angeles Dodgers baseball game;

22. In 2007, Koston and Steve Berra built one of the world's most famous skate plazas in Los Angeles. "The Berrics" featured painted steps, rails, and flat banks surrounded by scenographic simulations of stores and billboards. The facility is private and only open to guests. The skate plaza is home to the skate contest "The Battle of the Berrics" and several shooting sessions and online projects. The structure's Instagram account has three million followers;

23. The name "The Berrics" is a portmanteau word featuring the "Ber" of Steve's surname and the "ric" of Koston's first name;

24. "Froston" is a golf enthusiast. In 2013, Nike launched Koston 2 IT, a limited-edition shoe for the teeing ground;

25. On February 20, 2015, Koston became the first pro skater to feature on a McDonald's commercial;

26. In 2016, Koston teamed up once again with Guy Mariano and founded the skateboard company Number Edition;

28. "The Berrics" named April 29 "National Do a Kickflip Day" in honor of Eric Koston's birthday;

29. Brandon Biebel once described Eric Koston as the "Delonte West of Skateboarding";

31. Eric Koston has an estimated net worth of $15 million;

32. There have been plenty of rumors around Koston's connection to Scientology. However, the skater has never confirmed or denied his involvement in the religious movement;

33. Koston suffered a few minor injuries throughout his career, including stitches and tendonitis in the knee, dislocated fingers, and ankle sprains;

34. Eric had a scar on the left side of his forehead;

35. His favorite skateboarding era is the early-to-mid nineties 1990s;

36. The pro skater thinks that the stupidest skateboarding trend was circa 1992 when riders were all into late shove-its and late flips;

39. In 2012, he married Ashlee Gaston-Koston. They have three children; 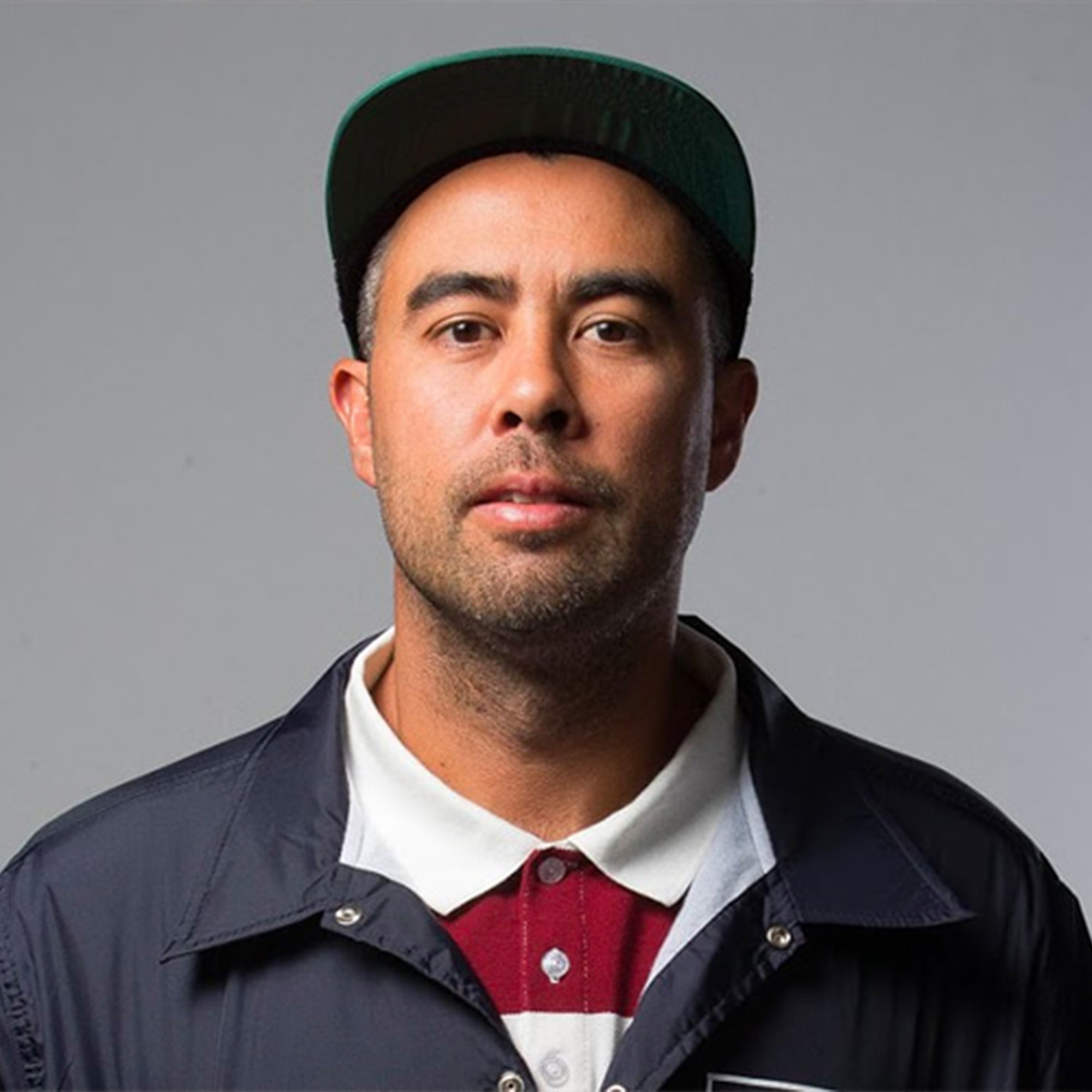