(Pocket-lint) - After what felt like a lifetime of rumours and false starts, EA finally confirmed that they are working on a brand new Skate title at the EA Play event in June 2020. This will be the first new game in the Skate franchise since Skate 3 in 2010.

The Skate games have a cult-like following from both skateboarders and non-skaters alike. Although Skate 3 saw middling success upon initial launch, it saw a great revival when YouTube giant, PewDiePie, became obsessed with the game's ragdoll physics.Ā

More recently, we have seen a variety of skateboarding games launch including remasters of Tony Hawk's Pro Skater 1 and 2, Skater XL and Session. With skateboarding making its Olympic debut in Tokyo 2020, this seems like the ideal time for the series to make its return.

We've gathered up all the details, and here is everything we know about Skate 4 so far.

There have been no official announcements regarding the release date of Skate 4.

During the initial reveal, the game was said to be very early in development. Aside from the announcement that Skate 4 is happening, very little has been revealed and we have yet to see any gameplay footage.

A page on the developer's website still shows multiple job openings for the Skate development team, hinting that the game is quite a way from being finished.

While there is currently no trailer for Skate 4, we have been given two teaser videos from the developer.

The first video was the announcement itself at EA Play 2020. It's a short video that essentially just confirms that Skate 4 is a thing without revealing much else.

The next glimpse came about a year later. Again, a quick video with no gameplay footage but this time featuring influential members of the skateboarding community, such as Garrett Ginner and Atiba Jefferson, reacting to gameplay. We also got a few shots showing us some motion capture action and the general message is 'be patient, we're working on it.'

Not much has been said so far about which platforms we can expect Skate 4 to arrive on, with one notable exception:

That's right, for the first time in the history of the Skate franchise, the new title will be coming to PC.

Given the game's console-centric history, we expect to see Skate 4 land on Xbox series X and S along with Playstation 5 at a minimum.

In January 2021, EA confirmed that it had created a new development team to work on Skate 4 called Full Circle. The new studio is based in Vancouver alongside EA Sports and Respawn Entertainment.

Full Circle's General Manager is Daniel McCulloch, previously GM of Xbox Live for Microsoft. He said "The fans wished Skate back into existence, and we want them to feel involved in the process from development to game launch and beyond," he continued "WeÆre all about having fun and making great games that people want to play with their friends." 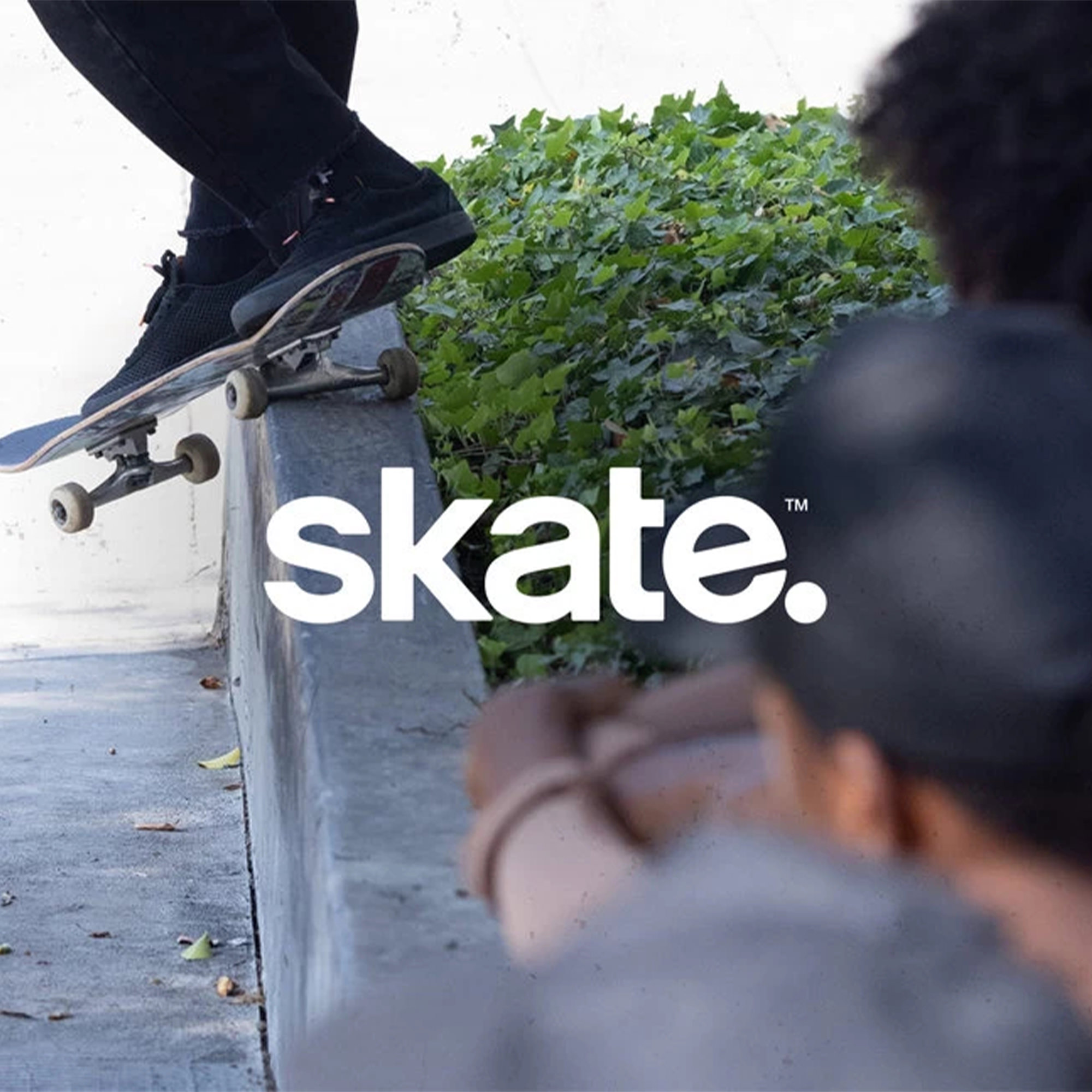