Werner Herzog is a pillar of cinema—a pioneer known for his prolific output, quick wit, and uncommon approach to film. He’s a guy who brings a true sense of uniqueness to an industry increasingly overrun with superheroes. But what does he have to do with skateboarding?

Technically speaking, nothing. Werner has no background in skating. But I believe he is one of us.

He preaches maxims like getting the shot by any means necessary, carrying bolt cutters everywhere, and thwarting institutional cowardice with guerrilla tactics. His entire career has been built on a DIY approach to life, his craft banged into existence through decades of trial and failure.

Because Werner’s approach to living and filmmaking mirrors the ethos of skating in so many ways, I decided to track him down to chat about the similarities and differences between our two worlds. 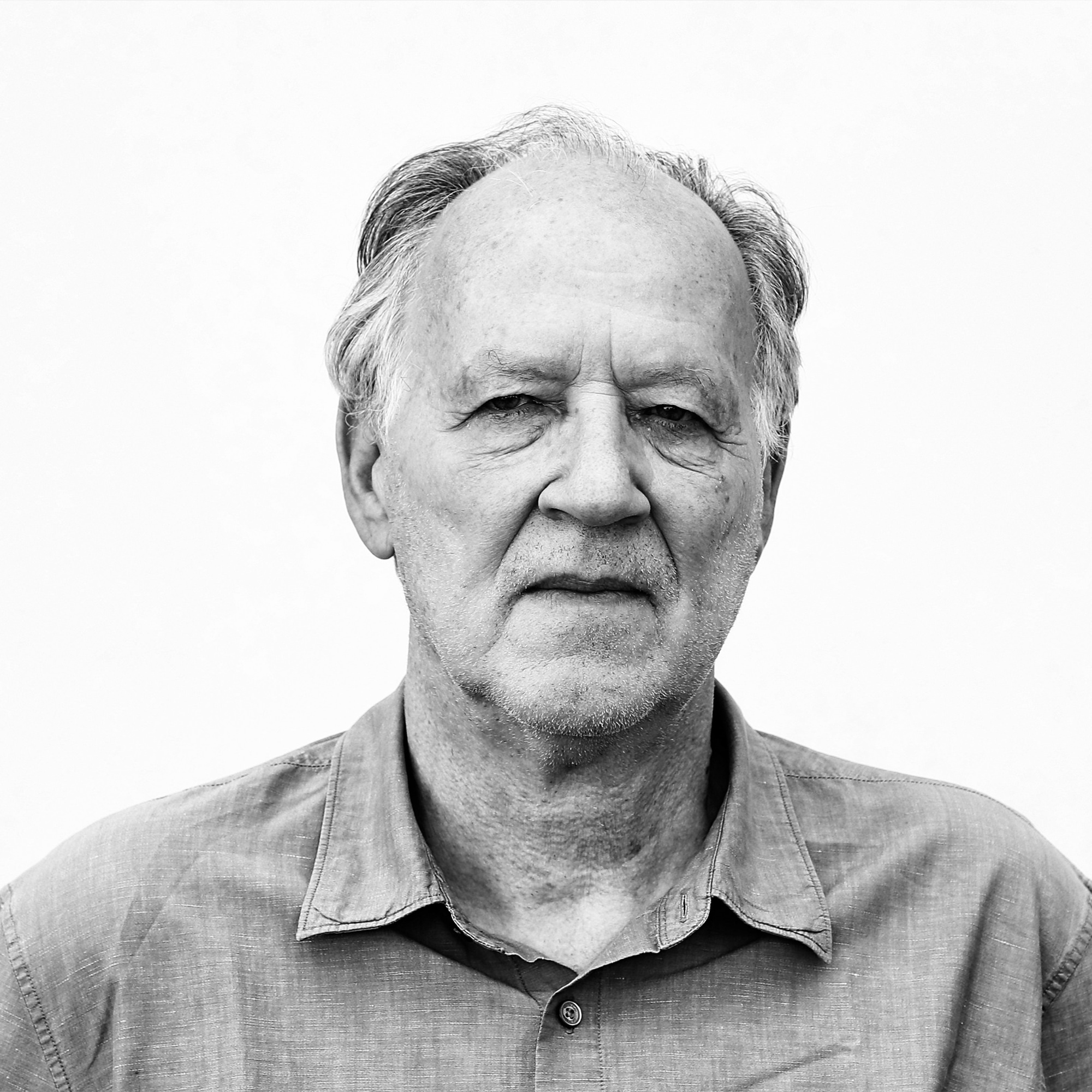