For Sam Kaplinsky and the roughly 2,000 people who signed his petition, the answer is a resounding "Yes!" Since last August, the Palo Alto High sophomore and his growing coalition have been encouraging the City Council to take skateboarding in Palo Alto to the next level by either constructing a new skate park or improving its existing one at Greer Park. The council is scheduled to consider his proposal, backed by two council members, this Monday.

Kaplinsky became immersed in skateboarding about a year ago when, inspired by YouTube clips, he picked up an old board and went out to learn some tricks, he told this news organization. It didn't take long for him to realize that Palo Alto doesn't have any great places for beginners like himself to train. The city's only skateboarding facility, the "bowl" at Greer Park that was built in 1991, favors experienced skateboarders over newcomers. It also favors transition skateboarding — which involves doing tricks by going from a horizontal surface to a vertical one (think of professional skateboarder Tony Hawk on a half-pipe) — over "street skateboarding," which relies on obstacles such as stairs and rails.

To learn tricks, Kaplinsky found himself going to skateboard parks in other cities, including Sunnyvale and Milpitas. Then, in September, he and other skateboarders made a pitch to the council for an updated local park.

At a Sept. 14 meeting, Kaplinsky told the council that it's time for an updated park with rails, stairs and ledges where children can learn how to skate, ride scooters or perform tricks on BMX bikes. The COVID-19 pandemic, he suggested, has further reinforced the need for outdoor activities.

"Skateboarding and BMX biking and scootering is a great way for kids to find a community to support them that they might normally find in school, that they aren't getting right now," Kaplinsky said at the council's Sept. 14 meeting.

Kaplinsky isn't the only one who feels this way. As of this week, 1,996 people signed his petition advocating for the new facility. Some have also submitted letters or spoke out at public meetings to advocate for a skate park.

Josh Balogh, a skateboarding instructor, told the council in September that skate parks receive much more use than baseball fields, footballs fields, basketball courts and tennis courts due to their ability to accommodate more people at once. He also predicted that skateboarding will become even more popular because of its recent designation as an Olympic sport (its scheduled debut as such in the Summer Olympics in Tokyo, Japan last year was postponed because of the pandemic).

"It is something healthy people can do to engage their mental flow state as well as artistic and athletic ability without the rules or judgment from referees or coaches," Balogh said.

Kaplinsky is similarly bullish about the future of skateboarding. The sport has waxed and waned, he said, rising in popularity in the 1970s before falling off slightly in the 1980s, and then picking up again. Kaplinsky believes the demand will only increase, both because of the Olympics and because more people have discovered the support over the course of the pandemic. He also noted that the Bay Area is one of the nation's hot spots for skateboarding.

"Skateboarding is definitely here to stay — it's not going away," Kaplinsky told this news organization. "At this point, Palo Alto just needs to catch up to surrounding cities."

The quest for a skate park is, however, far from a sure thing. Kaplinsky's petition comes at a time when the city is facing sharp revenue declines and the council is reassessing its infrastructure priorities to save money. The city has dozens of projects on its capital improvement plan, including updates to Ramos, Cameron and Rinconada parks. The construction of a new skateboard park is not one of them.

Despite the budget crunch, some council members believe the city should consider ways to advance the project. Council members Alison Cormack and Greg Tanaka penned a memo making a case for the new skate park and urging their colleagues to refer the project to the Parks and Recreation Commission for further vetting.

The memo from Cormack and Tanaka, which the City Council is scheduled to discuss this Monday, March 15, notes that while the bowl at Greer Park was once considered great, "layers of graffiti have led to slippery surfaces, and the newly evolved forms of skateboarding, BMX biking, scootering, etc. have surpassed the conditions that the bowl at Greer park can adequately support."

"Many other cities on the Peninsula, around the country, and elsewhere in the world, have already created new skateparks to provide safe and supportive environments for their community and we need to catch up," the memo from Cormack and Tanaka states.

The memo acknowledges, however, that funding remains a wildcard. The two council members are banking on private donations to fund a substantial portion of the project, which is expected to cost more than $1 million, according to the memo.

Kaplinsky is not deterred by the funding challenges. Many parks, he said, are supported through private partnerships, donations and foundation grants. He said he and his group plan to reach out to various groups and help secure the funding if they get the council's and the Parks and Recreation Commission's support for advancing the project.

The facility that Cormack and Tanaka are proposing in their memo would be between 15,000 and 20,000 square feet in size, roughly three times the size of the Greer skate park. It would have sets of stairs of varying heights; a new bowl with a metal lip around the edges to support lip tricks; a smaller bowl, as well as quarter pipes, bank ramps or mini half pipes to support beginners; and ledges, metal flat rails and metal handrails of varying heights, according to the memo.

The memo also acknowledges that the city will need to do significant community outreach before it approves any plan, whether it involves expanding the skate park at Greer Park or building a new one elsewhere. Because expanding the Greer skate park would require infringement into areas designated for "passive recreation," consultation with other park users will be important, the memo states.

"To the extent that other locations beyond Greer Park are considered, the staff effort required for community outreach could be considerably greater and would need to be prioritized among other parks planning efforts," the memo states. 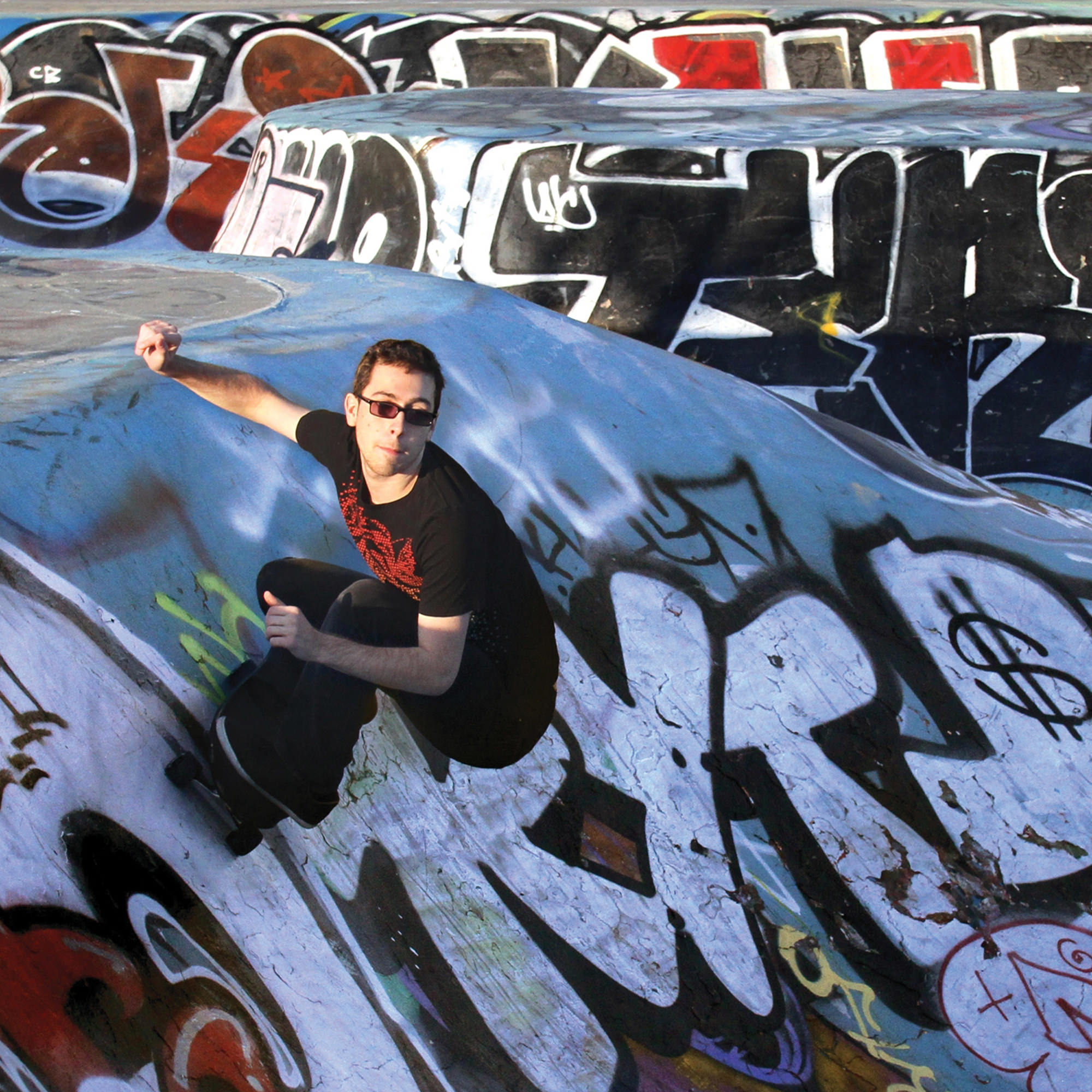