The pro skater from Iceland has been a fan of CBD topical creams and products for almost two years now, ever since he discovered them as a non-addictive, natural alternative to help his body cope with the rigors of pro skating.

ôItĺs a more of a holistic way for athletes to recover,ö he said.

A Hard Battle With Opioids

Free of opiates since 2015, Hafsteinsson brings us back to the start of his journey and how his views on recovery changed thanks to CBD.

It all started at age 13, he said, when he broke his ankle during a skate session. His doctors prescribed Codeine for his pain.

ôMy parents were from Iceland [recently moved to the U.S.] and they were like, Ĺoh this is what the doctor gave us and this is what you're supposed to take, so go ahead and take them,ĺ without any education whatsoever. And thatĺs how I kind of got started into addiction,ö he explained.

While the prescription drug delivered the expected results, many other injuries were right around the corner. The struggle with pain was far from over.

ôBack then they were prescribing the pills by the hundreds,ö he remembered. ôI've broken my ankle four times, my elbow, my wristů So it was like every other year I'd get sucked back into this like loophole of being prescribed opiatesů After years of using them for recovery, it kind of took a toll on my life (not just my skating life, but my personal life) to the point where I was addicted to them.ö

It was only after a particularly bad gallbladder inflammation put David in the hospital that he would discover CBD. And it was none other than his own mother, Ester Vigil, President of 1933 Industries, whoĺd introduce him to the compound ľ against the doctorsĺ orders.

öThey had put me on Fentanyl through the IVů I hadn't used opioids in three and a half years. Within 15 hours my heartbeat had lowered down to 25 - 30 BPM... The opioids had triggered a cardiovascular arrest; my heart was pretty much stopping,ö he recalled.

It was at this crucial moment that Mom came to the rescue.

ôThey told me I couldn't use CBD, but she knew what was better for me so she gave it to me anyways and they discharged me within 24 hours. My gall bladder had reduced in size, my heartbeat was back to normal... The CBD kinda saved my life.ö

Authorĺs note: the above does not constitute a medical recommendation of any sort. Itĺs nothing but a personal experience. Readers should be advised not to drop their medications unless a doctor tells them to do so.

And A Long Battle Too

The battle against the harming side effects of opioids wasnĺt over for David.

Even after dropping the drugs completely, withdrawal would prove to be no joy ride. And, while there certainly isnĺt a magic formula to overcome withdrawal, David would, once again, find salvation, a hero of sorts, in CBD.

Topical cannabis creams and solutions are known to most as a relief method for muscle pains and aches. However, applying them on your stomach during withdrawal periods can help you through the struggle significantly, David assured.

ôMost withdrawal symptoms come from your stomach... If you used to ingest pills, then your stomach lining is gonna be the body part that suffers the most.ö

Davidĺs personal experience with CBD would eventually lead him to create his own company in the space under the umbrella of 1933.

And thus: Canna Hemp X was born, focused mainly on skateboard community, which David believed would be more likely to receive this alternative positively.

With more and more athletes turning to prescription drugs and medication as a means to covering up serious physical issues, it was important for David to work on clearing up misconceptions about the use of CBD.

That was also part of the launch strategy for his company Canna Hemp X, which offered only one product over its entire first year. It was all about maintaining focus on a non-intoxicating approach to recovery.

ôWe pride ourselves in that fact that our products don't get you high, they strictly are for medicinal purposes,ö he added.

And heĺs certainly been successful so far with this approach to integrate pure CBD products for medicinal use into the skating community, especially after aligning with skateboard legend Tony Hawk on Instagram.

ôOnce I started posting about Canna Hemp X on Instagram, we had huge influencers reach out. Tony Hawk was one of them and I started talking to him,ö David said.

These conversations would eventually turn into a partnership. Hawk would launch his CBD line, Birdhouse, under Canna Hemp X, in 2019.

Unlike others, David and Tonyĺs products are completely THC free.

It was clear to David from the start that his products had to be THC free, given the demographic of his fan base.

ôTony has a huge kid friendly crowd... I have a pretty large audience and 40% of them are under the age of 21, so that's why I stick strictly to CBD and try to be a good influence,ö he concluded. 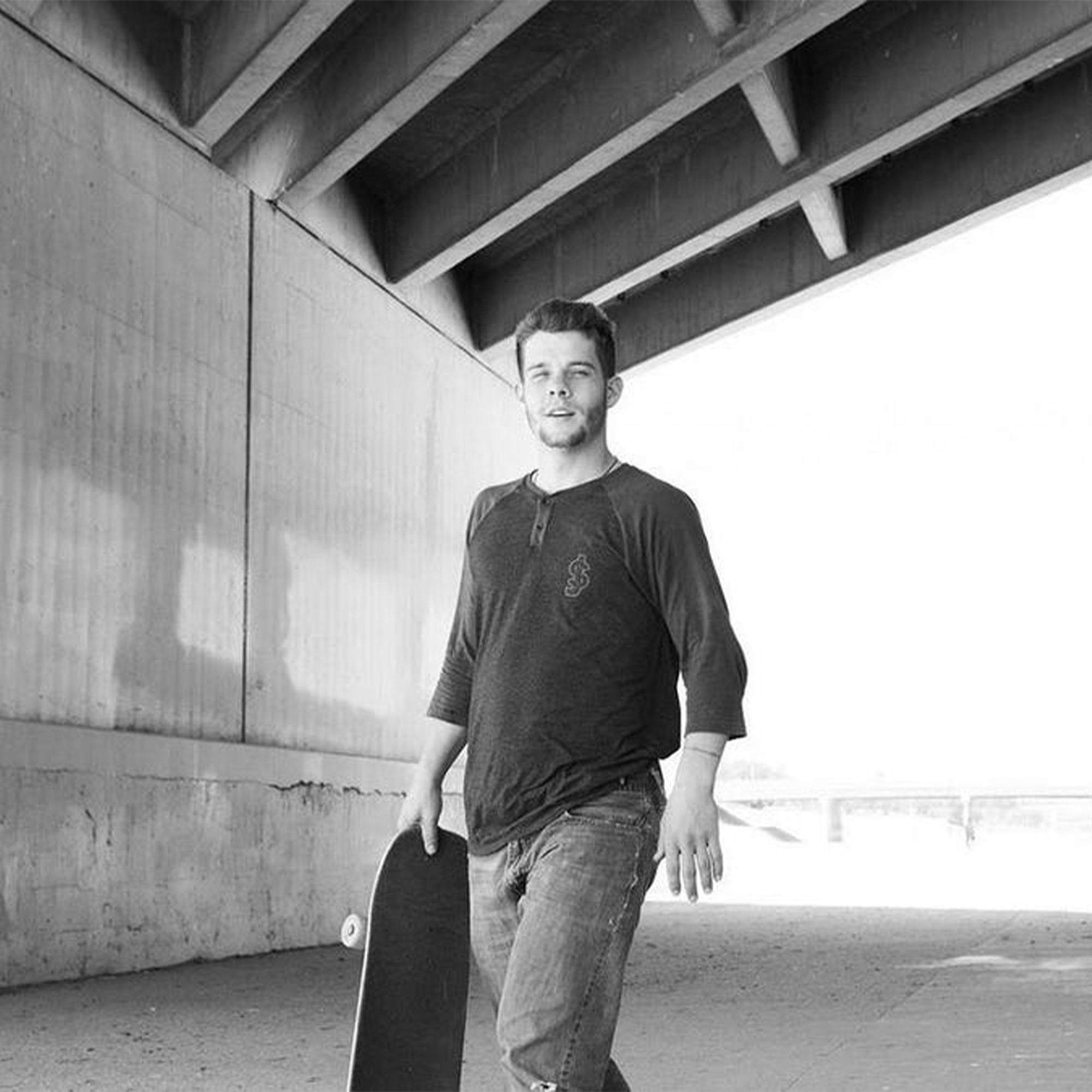