I have tried to skate and failed repeatedly. Even though I can't participate physically on a board, the music, clothes, physics of the actual sport, and nearly every other aspect of skate culture have always fascinated meŚsomeone whose entry point into the subculture was through Tony HawkÆs Pro Skater on Nintendo 64 (and all of the subsequent iterations released on newer gaming platforms).

One of the best parts about Betty, HBOÆs new series about a crew of young women who skate in New York, is that you donÆt have to be a skater to fully appreciate it.

Based on Skate Kitchen, Crystal MoselleÆs feature length film named after the girls who formed the Skate Kitchen crew, the series follows fictionalized versions of Nina Moran, Rachelle Vinberg, Dede Lovelace, Moonbear, and Ajani Russell as they carve out their own space in a male dominated scene.

Even back in my Pro Skater days, Elissa Steamer was one of the few female ōcharactersö you could play in that video game, and one of the few women to go pro and compete in the X Games. She was my only point of reference for women who skate for a long time. To this day, there have not been nearly as many women in the professional and amateur skating scene as there are men, but Moselle says a shift has occurred, and the stars of Betty have contributed to that change. ōWhen I first met them, there were barely any girls who skateboarded,ö she said. ōI think times have changed and there was a real tipping point that happened. Skate Kitchen was a part of that tipping point of women picking up boards more and feeling more confident to be out there.ö

Moselle, who was born in San Francisco and grew up in Marin County, met the girls who would become the stars of Skate Kitchen serendipitously one summer four years ago on the G train in New York. ōI saw Nina [Moran] and Rachelle [Vinberg], and they were talking, chatting, and I was instantly drawn to their dynamic,ö she said. ōThey had skateboards and Nina was telling some funny story, maybe about the first girl that she made out with, something sensational. I followed them off the train and kind of went up to them and asked if theyÆd be into doing a film project at some point.ö

The filmmakerŚwho had previously garnered some festival success with her documentary The Wolfpack, concerning a group of brothers whose father confined them inside their Lower East Side home for 14 yearsŚwas approached by Miu Miu later that summer to make a short film, and figured including the Skate Kitchen crew would be a perfect match. ōI was incredibly inspired by them, these young girls that are a part of this intimidating world,ö she explained. ōThat led to the feature film that we did, which was really fun and challenging because the girls had never acted before. The short was inspired by RachelleÆs experience coming into New York. It had a script, so we did some lessons with an acting coach, and I had them act some scenes out, but I think it was a little bit more atmospheric and I let them do their thing.ö

Then HBO came calling. Lesley Arfin, a comedy writer and director best known for her Netflix series Love, came on board, and Betty was born. The series turned out to be a realistic take on growing up, exemplifying the casual freedom of what it must feel like to hop on a board and zip through traffic or drop into a bowl. The characters deal with everything from first loves to lost iPhones to dealing with harassment within their friend group to taking mushrooms in the park. Just try to watch it and not feel nostalgic for summertime in New York.

ōI think that theyÆre incredibly dedicated to the craft of acting. You have to be,ö Moselle said of the skaters-turned-actors in Betty. ōThere are two choices: go fully into the craft, or not. If they didnÆt, theyÆd look stupid,ö she laughed. ōThey wanted to impress themselves and everybody watching the show, but thereÆs something really natural about the way that they perform. ThereÆs always a jump-off point with the script, but then it goes in this new direction where I let them improv their way through the scene. TheyÆre incredibly smart girls so they understand the pillars of the scene and the beats of the scene and where they have to go, and they take themselves through it in a way that is authentic to them and their world.ö

Betty boasts locations that skaters will recognize, like the globe in Queens or Fat Kid in Brooklyn under the freeway. ōThey opened my eyes back up to looking at the city in a new and different way,ö Moselle said. ōI was like, æI need to get out of New York, IÆve been here so long, IÆm not inspired by the city anymore.Æ They completely showed me a side of the city that I didnÆt know before.ö

MoselleÆs penchant for filmmaking began when she was 16 years old and attended a summer program at Otis College in Los Angeles. ōI had this realization that I had an eye for taking reality and manipulating it into something new,ö she said. ōI think thatÆs why I originally got into documentaries. After The Wolfpack, I almost felt limited in my craft with documentaries because youÆre not collaborating as much, youÆre observing. I wanted to collaborate more.ö Moselle credits a Polish hybrid documentary called All These Sleepless Nights with inspiring her to make something semi-narrative, semi-documentary with the Skate Kitchen girls. ōI was super inspired by the process of working with your talent and your subjects and creating something together,ö she said. ōThatÆs where I felt like, æI really want to collaborate with these girls, not document them.Æö

Though Moselle only met the girls about four years ago, she always had a close relationship with skate culture. ōSince I was 10 years old, IÆd been hanging out with skateboarders. When I first came to New York, some of my first friends were Harold Hunter and Todd Jordan. IÆve just been kind of in and out of that scene for most of my life. But I didnÆt know that many girls who skateboarded because there were barely any,ö she explained. ōOne girl that I was friends with who skateboarded is this girl Jaime Reyes. She has a cameo in the show. She was literally one of the only girls who skated in New York City.ö

As for whether or not she skates herself, the filmmaker admits to being able to ōjump on a skateboard and push aroundö but sheÆs not one to try out any tricks. ōThe girls encouraged me to do it for a while, and then I fell once, and I was like, I donÆt want to mess myself up for the long term,ö she laughed. 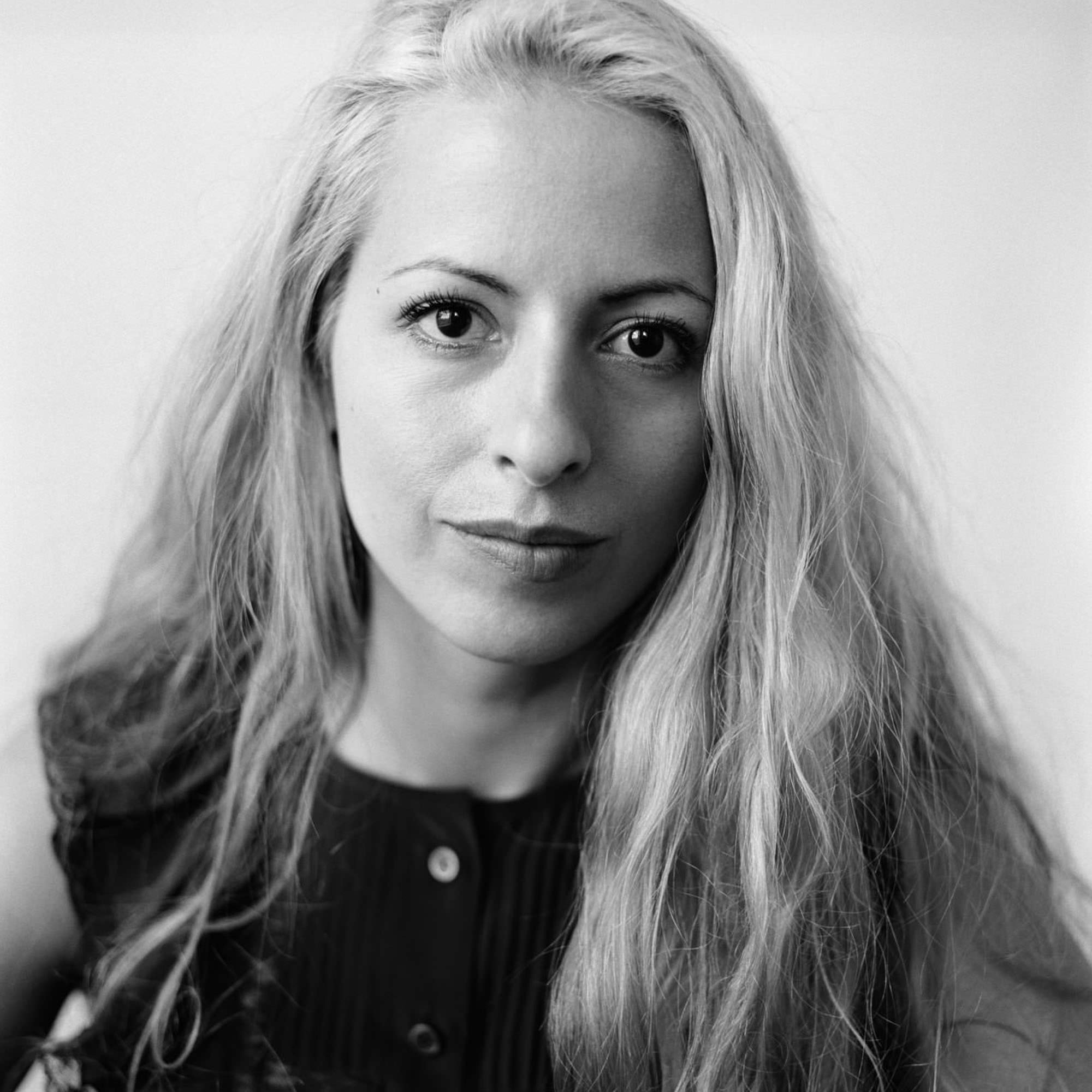