Cher Strauberry Is Breaks Down Stereotypes In Punk Rock - Here's How

Cher Strauberry Is Breaks Down Stereotypes In Punk Rock - Here's How

Growing up in California, Cher Strauberry was practically raised in her local punk scene. Surrounded by mosh pits since the age of 10, the 28-year-old is dropping her debut full-length, Chering Is Caring, in June. A lot of time went into the LP—three years, to be precise—and the singer believes it finally deserves to see the sun. From the way it was tracked with a microcassette recorder to each lively riff, the 31-song album is uniquely Strauberry. If that wasn’t badass enough, the songwriter did it all while pursuing her career as a pro skateboarder.

As the first trans woman to hit the mainstream in skate, Strauberry tears down the expectations that have been built within what can be a toxic scene. She couldn’t care less about showing everyone up in the bowl. All the singer wants to do is express herself the best way she knows how. Dressed in miniskirts and fishnets, she’ll hit the rails set on landing a trick without worrying about who’s around to see it. Determined to stay true to herself, Strauberry doesn’t let the misogyny that lingers around the skate park ruin her run. Instead, she stares it in the face, daring it to try her.

You have been a part of the alternative scene since you were young, going to shows, playing in punk bands, painting graffiti, etc. Why choose now to release an album?

My first musical experiences were very acoustic-driven. Growing up, I immediately started going to punk shows at the local community center in our town. I noticed that some of the boys, girls and these really cool punk-rock bands, they would have these other solo projects, or they would play acoustic shows in people’s living rooms or backyards. I knew these people from playing really wild, skanky punk shows, and they were super high-energy. [It was] fun to see them a week later, playing this super-soft-key acoustic music while everyone’s making hot chocolate and sitting on the ground in the living room. It just felt really intimate, and it made me look at the individuals more. I just really loved that switch.

Chering Is Caring is lighthearted and carefree. What are some of the major influences that helped make the album what it is now?

All the Bikini Kill interviews and just me talking to people—that was going to be an audio zine of my fanzine. I’ve done this fanzine for about eight or nine years now called Diddley Squat. It’s just like one-page, short-story zines that I’ve been putting out. I found an audio zine that someone did, and I was like, “It’d be cool to do an audio zine issue!” So, I started doing it. Then, I just never ended up doing it because I got caught up with skateboarding and just a bunch of other life things and tours. I had some of it, but the tapes just fell behind.

When I was showing my friend the bag of cassettes that I had to make this album with all of my demos and some straight-up songs and stuff, we were putting them all [on] a computer, [and] we came across those tapes. And he was like, “This is amazing. You should incorporate this.”

I kept saying I wanted it to be a mixtape where it’s just a full band and the worst-sounding recording ever with me drinking coffee in the park and trains passing by. When we found those last audio files, I was like, “Maybe we could put this in there to add and give it a story.”

As a skater, you’ve worked with brands such as Vans and Supreme and are an active member of the Unity Crew/Movement. Did you ever think you’d be so successful? What do you hope to achieve in that side of your work?

First off, no. I did not think I’d be this successful, nor did I think skateboarding would ever be in my career. It’s like a little kid’s dream come true. I think that’s what’s helped me keep doing it because I was so over skateboarding. I didn’t even think about it for like 10 years. Once everything started popping off, it was really fun at first. I hadn’t done it in so long, and they gave me this outlet. I just started saying yes to things because I was just so broke and didn’t have any money. I’d be like, “Yeah, I’m down to model. Yeah, I want a job at Supreme. Sure, I’ll film for your video.”

I don’t think of myself this way, but technically yes, I’m a pro skateboarder. Now, I don’t have to work in a retail store or play guitar on the street for money. I don’t have to do so many hustles anymore. I’m just an artist. It also ties back into the punk thing. I did a shoot for Gucci, and I was like, “OK, this is definitely what I consider in my head [to be] dancing on enemy lines.” But when I did the shoot, I paid three trans kids’ rents that month. I try and give it back as hard as it comes in. Hopefully, that will keep me going.

Women haven’t always been extremely welcome in the skate scene. There’s still a lot of work to be done if we want to see diversity and representation at the park. As the first trans woman pro skateboarder, what types of obstacles did you face when making your way up the ranks?

I’ve known that women have always gotten the shit end of the stick in skateboarding. Tons of boys just don’t even want us to be there. I think all of my years in punk and just already being a weirdo who’s lived their life in public and on the street for a long time really helped me with my transition, too, because I didn’t care. But I don’t care what people think of me. I don’t care if people think I’m weird. Of course, it bothers me to some degree. But it’s not going to stop me from going out in a miniskirt with my mohawk and my cute little purse and my skateboard. I do that stuff for me, to make me feel good. I think just seeing me having fun and not caring makes people think, “Hey, I want to wear this. She’s out here, and she doesn’t give a fuck.” Why judge this person if they’re doing the same thing you like to do?

I never really put too much thought into it. I’ve always just been doing my thing, but I get messages every day from kids being like, “I saw you skate in a dress, and now I’m going to go to the skate park in a dress.” Now, there are pictures in the magazines to show the boys [that] you can talk all the shit you want about what this girl is wearing, but she can beat you at skate if she wanted to. 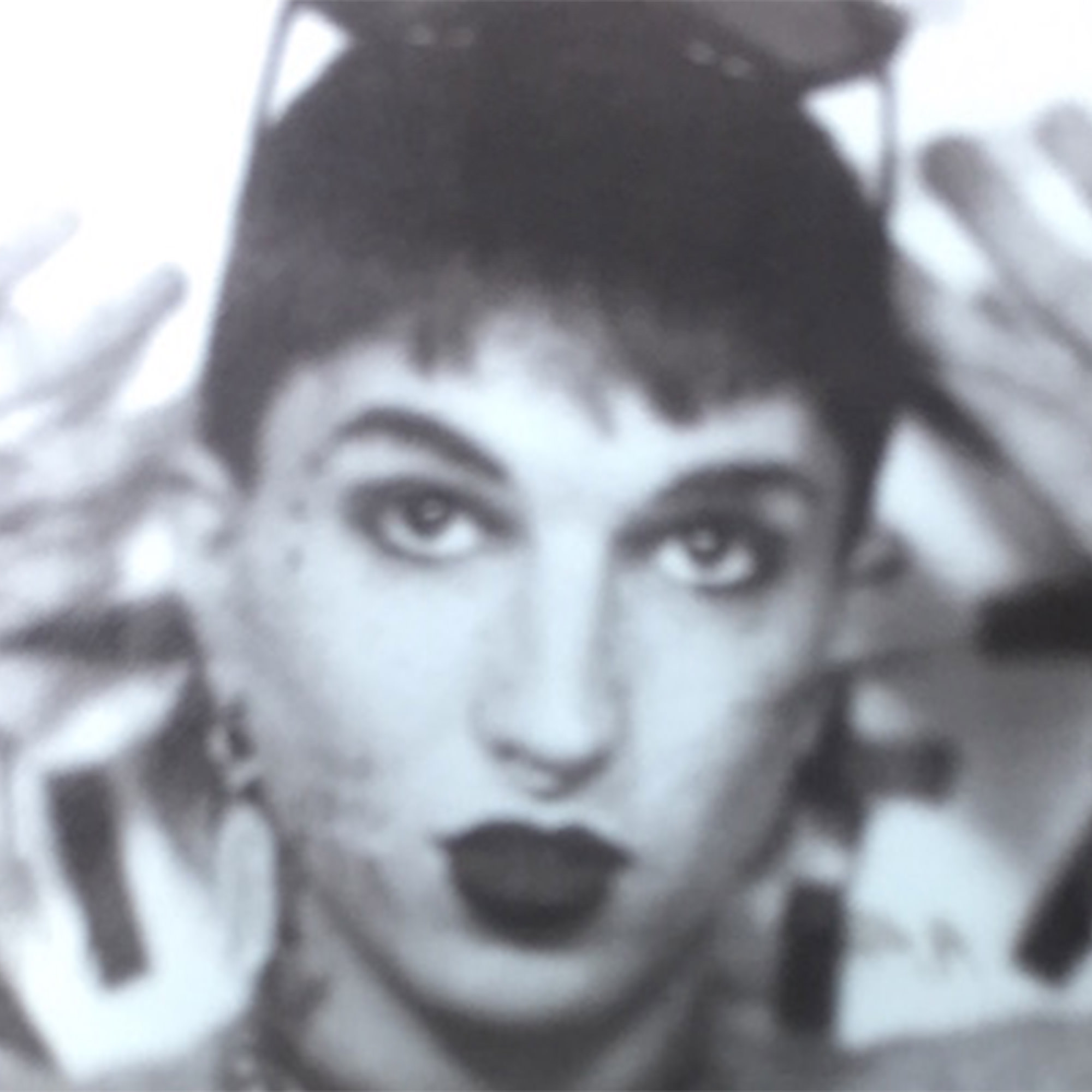