B4BC (Boarding for Breast Cancer) is excited to announce the addition of Roos Zwetsloot to their ambassador skate team. B4BCĺs pro athlete ambassadors promote the message of the importance of a healthy and active lifestyle to the non-profitĺs audience of young women.

ôBreast cancer is something that every family knows about. It comes out of left field and impacts even the most healthy, intentional professional athletes. Early detection, the normalization of screenings and education is the best way to mitigate the negative effects of breast cancer. Iĺm grateful to have found the B4BC community and am very passionate about spreading this message,ö says Roos Zwetsloot.

Roos made history as the first woman to grind the Hollywood 16, and has made a name for herself both skating the gritty streets and in contests. She placed at her first Dutch National Championship in Ĺ16, won the 2020 Dutch National Championships, represented her country in the 2020 Tokyo Olympic Games and podiumed in both Dew Tour and Street League Series the following year.

Roos will also be joining B4BCĺs 15th Annual Skate the Coast, presented by Suja Organic, a 19-mile skate-bike-roll fundraising event from Santa Monica to Redondo Beach and beyond on October 16, 2022. For more information about Skate the Coast. 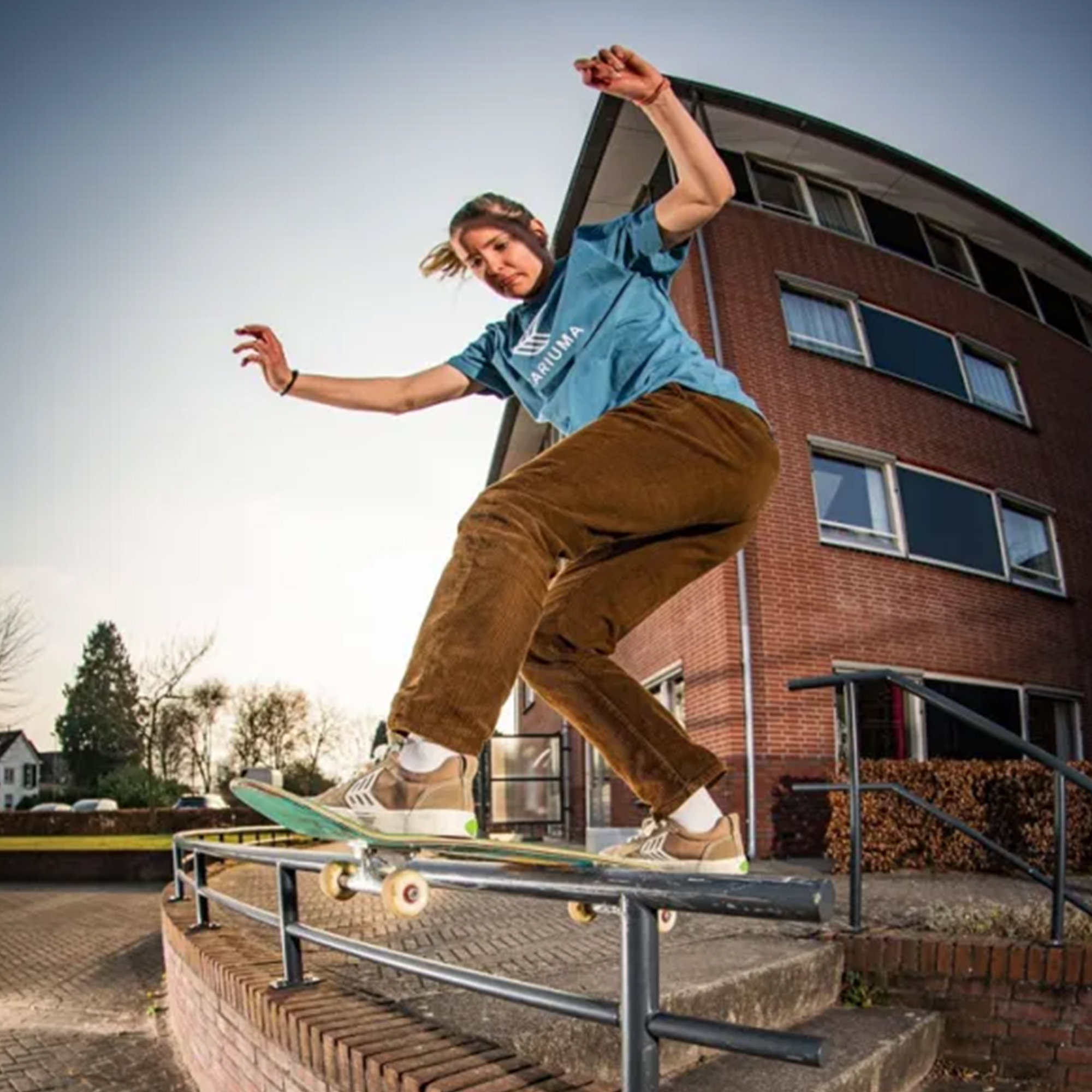