Although the dangerous street sport rose to prominence during the 1970s, great skateboarding movies are few and far between. The best examples of the subgenre usually belong to documentary films, with their narrative counterparts failing to register with the same sort of lasting authenticity. And the dramatized versions that do resonate usually feature a real-life professional skater in a starring role or as an executive producer or technical consultant.

That being said, general moviegoers tend to favor skating movies more than critics have over the years.

An honorable mention is in order for the 2005 skateboarding film Wassup Rockers, which also holds an even 6.0 IMDb rating. But with more roughly 7,000 more votes, Grind has earned a spot on the Top 10.

Directed by Casey La Scala, Grind tracks a foursome of friendly amateur skaters who shadow their favorite skateboarding idol during his summer tour in hopes of being discovered and professionally sponsored. However, their trip is halted by one obstacle after another, including rejection from the idol's manager.

Alienated by family members and classmates who cannot comprehend his true passion, skating with his friends is the only place where Derrick feels at home. As he improves his skills with the desire to become noticed, Derrick perfects the one unique skating trick sure to make him famous while having a fallout with his idol.

Christian Slater stars as Brian Kelly in Gleaming the Cube, a radical skateboarder who changes his entire lifestyle following the murder of his Vietnamese half-brother, Vinh (Art Chudabala).

Until tragedy strikes his life, Brian spends his days skating empty pools, half-pipe ramps, and abandoned warehouses with his large group of friends. But a government conspiracy leads to his brother's death, sending him into a grievous spiral where he becomes determined to discover who's responsible for taking Vinh's life.

Alex illegally hops a train en route to Eastside Skatepark (aka Paranoid Park). When security notices him onboard, Alex hits a stranger with his skateboard as a warning. However, the man falls from the train and his body is severed in half, leading to an intense interrogation from Detective Richard Lu (Daniel Liu).

One year after starring in The Goonies, Josh Brolin took center stage in Thrashin', a film about a teenage skater determined to win an organized competition while defeating a rival gang.

Corey Webster (Brolin) is a midwestern teen staying in Los Angeles with friends, where he plans to enter and win a downhill skating competition. Corey soon falls for Chrissy (Pamela Gidley), the young sister of rival gang-leader Hook (Robert Rusler). With his crew "The Ramp Locals," Corey's determination leads to an epic competitive showdown.

In the most recent film to make the list, Skate Kitchen features a refreshing gender-reversal of the often male-dominated subgenre. In New York City, a shy and lonesome teenager named Camille (Rachelle Vinberg) comes of age while skating with her new female friends.

Once she joins the clique of fellow skaters, Camile's life begins to change for the better, especially when becoming romantically interested in Devon (Jaden Smith), a cool skater from another crew.

Written by former pro-skater turned documentarian Stacy Peralta, Lords of Dogtown chronicles the rise of surfing and skateboarding subcultures in Venice and Santa Monica, California during the 1970s.

Directed by Catherine Hardwicke of Thirteen and Twilight fame, the film tells the story of the Z-Boys, trailblazing skaters who perfected the craft of big-ramp and swimming pool riding in the homes of unwitting owners in sunny Los Angeles. Heath Ledger earned rave reviews for his turn as Skip Engblom, pioneering surfboard and skateboard designer instrumental in launching the sports.

Lords of Dogtown is loosely based on the 2001 documentary Dogtown and Z-boys, written and directed by the aforementioned Stacy Peralta.

Much like its dramatized counterpart, the film charts the evolution of surfing and skating subcultures, which rose to unparalleled heights in the Dogtown neighborhood of Santa Monica, California during the 1970s. Iconic skaters such as Tony Alva, Steve Cabellero, Jay Adams, Tony Hawk, and more are on hand to give testimonials from the era.

A decade after earning acclaim for Dogtown and Z-Boys, Stacy Peralta turned in another fan-favorite documentary called Bones Brigade: An Autobiography.

The film chronicles the formation of the Bones Brigade skating team, which was comprised of six teenage skaters in the 1980s. The film charts how the team blazed trails and pioneered new trends in the nascent sport of skateboarding at the time, and hos their influence is still felt decades later.

Bing Liu's crowd-pleasing film Minding The Gap earned an Oscar nomination for Best Documentary Feature in 2019. While skating provides refuge for the film's three main subjects, the movie is really about the family dynamic of each young man and how maturity and responsibility threaten to rip their friendship apart.

Along with Liu, fellow skaters Keire Johnson and Zack Mulligan are featured in the film, which was also nominated for a Primetime Emmy for Outstanding Documentary. 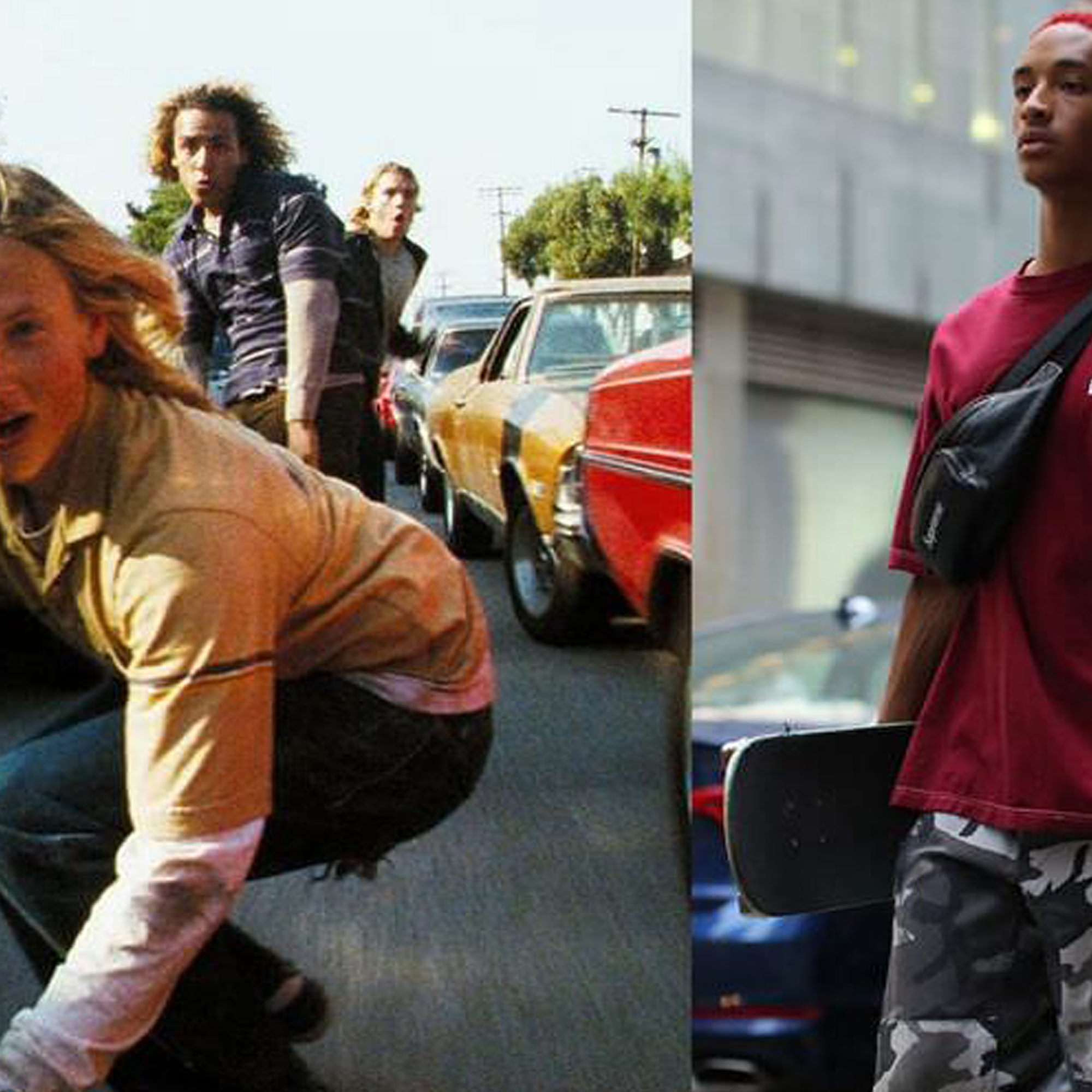