ĹAll The Streets Are Silentĺ, A Portrait Of NYC Hip-Hop & Skateboard Scene In Years Before 9/11, Goes To Greenwich Entertainment Ahead Of Tribeca Bow

ĹAll The Streets Are Silentĺ, A Portrait Of NYC Hip-Hop & Skateboard Scene In Years Before 9/11, Goes To Greenwich Entertainment Ahead Of Tribeca Bow

All the Streets Are Silent, a documentary portrait of the skateboarding and hip-hop scenes in New York in the late 1980s and early ĺ90s, has been acquired by Greenwich Entertainment.

The U.S. rights deal precedes the filmĺs world premiere at the Tribeca Film Festival in June. The film will be released in theaters on July 23.

Jeremy Elkin is making his feature directing debut with All the Streets Are Silent, which is described as ôa love letter to New Yorkö blending elements of Paris Is Burning and Larry Clarkĺs Kids.

Between the cityĺs rebound from near-ruin in the 1970s and the terrorist attacks of September 11, 2001, Lower Manhattan was home to the thriving subcultures of skateboarding and hip-hop. Their convergence would give rise to modern street style. Eli Gesner, founder of skateboard gear and fashion brand Zoo York, will narrate the film. Hip-hop producer Large Professor, known for his work with Nas and A Tribe Called Quest, will contribute an original score.

Tribeca will be the first major North American festival to include in-person screenings since the onset of Covid-19 in early 2020. Full details have not been announced for the 20th anniversary edition, but the key ingredients of All the Streets play to the festivalĺs strengths, both historically and in this bounce-back-from-Covid year.

ôThe filmĺs archive chronicles a decade of street skating and hip hop during their respective golden eras,ö Elkin said. ôWe are thrilled to partner with Greenwich in bringing this unseen perspective of pre-9/11 New York to the world.ö

All the Streets Are Silent is produced by Dana Brown and Elkin, with David Koh executive producing. Films We Like will release the film in Canada, with NonStop Entertainment distributing in pan-Scandinavia. Greenwichĺs Ed Arentz negotiated the deal with Koh and Cinetic Mediaĺs Jason Ishikawa on behalf of the filmmakers.

Founded in 2017, Greenwich Entertainment is known for handling 2018 documentary blockbuster Free Solo, which grossed more than $17 million at the North American box office. Its other successful docs include Echo in the Canyon and Linda Ronstadt: The Sound of My Voice. It has also released narrative films like The Bookshop and Wild Nights with Emily. 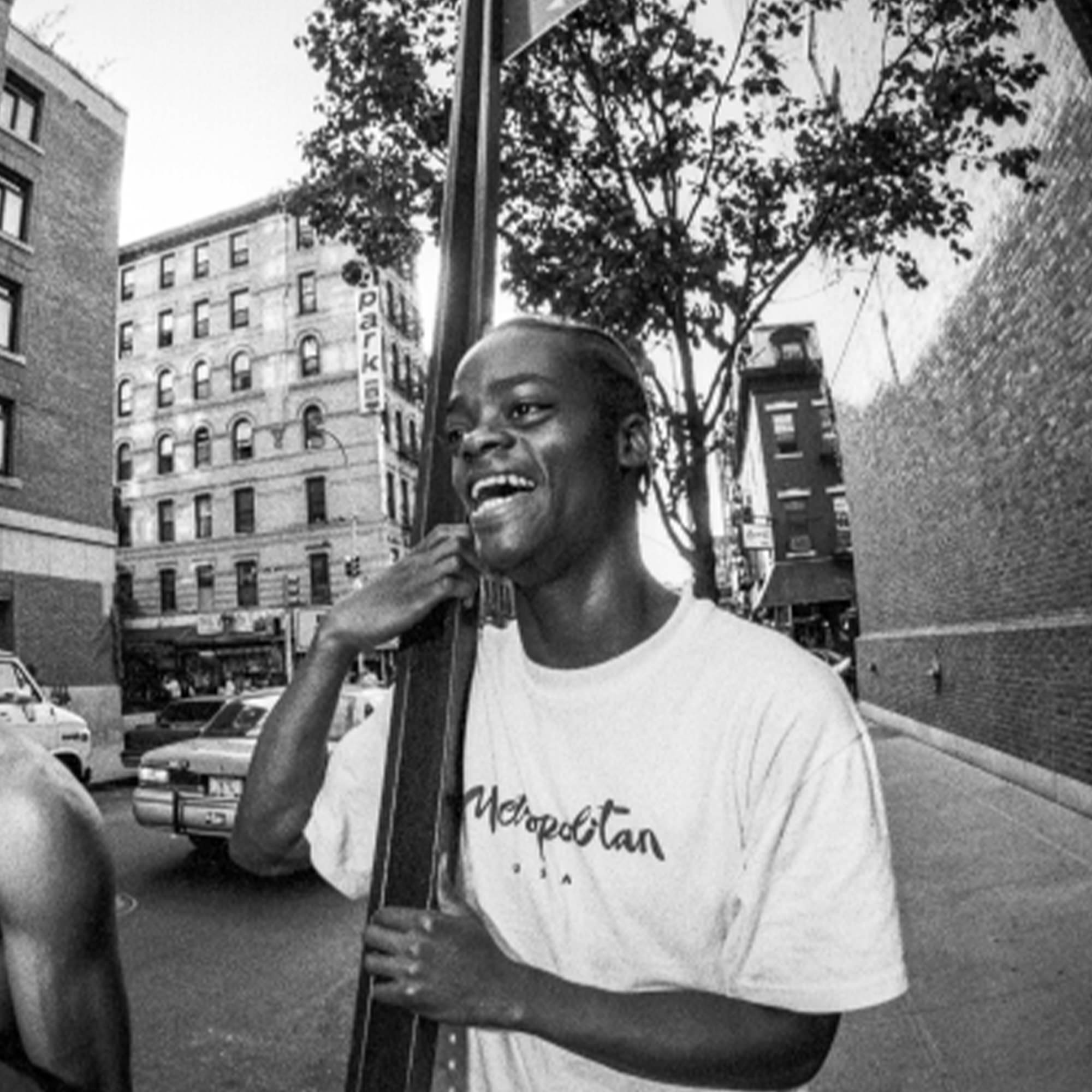