I had my Almost Famous moment back in 2015, when I received an unsolicited phone call from a deputy editor of Rolling Stone asking if I would conduct interviews with professional skateboarders on a regular basis for their online publication. It was an opportunity to find out what motivates someone to hurl their own body down a concrete stair set or ollie up to a handrail in hopes of that glorious roll-away after landing a trick. So began my career documenting the wit and wisdom of some of the world’s most dynamic skateboarders, which I would go on to do for a number of publications, including this one.

In an interview with Rodney Mullen, he explained the “fourth-dimensional perspective” seen in his first skateboarding film release in more than a decade. Mark Gonzales and I discussed the hazards of skateboarding, all the while his hands were thrashing about his work studio with power drills and saws as he constructed a new skateboard setup. Tony Hawk invited me out to Camp Woodward in Tehachapi, California, for an exclusive preview of the iconic Animal Chin ramp reincarnated. I rode Scrambler Ducati motorcycles along the Pacific coast with Steve Caballero and Elliot Sloan before returning to Cab’s house to see his Evel Knievel collection. I met with punk-rock pro-skater and trans icon, Cher Strauberry inside Hollywood Forever Cemetery to learn more about her transitioning and growing up in a funeral home. And I picked up Jackass star Bam Margera from a rehabilitation center in Los Angeles to discuss his entry into fatherhood.

In each interview, I always recognized one unifying commonality: a pure, unwavering love for skateboarding. Regardless of where they were from, their gender, identity, age or race, skateboarding has somehow rescued them, given them purpose, challenged them in a unique way, supported them and made them feel included. For many, skateboarding is their singularity, their family, their religion.

The following are some favorite quotes from past interviews.

“In the skateboarding community, in order to do that which has never been done before, you have to go into the unknown at your own peril.” –Rodney Mullen

“The simple fact is, if you’re in a room full of 30 or more skaters, someone in that room is probably gay, lesbian, transsexual or bisexual. So, of course I hope this will help people be able to be comfortable with themselves and with others.” –Brian Anderson

“You have to keep challenging yourself. No matter how far you get, no matter how good you think you are. You gotta keep trying to get better and do things outside of your comfort zone, so that you’re prepared for anything. That’s what is going to help you win — in skateboarding and in life.” –Tony Hawk

“What Evel Knievel always represented to me was a person that overcame fears and a man of his word. When he said he was going to do something, he didn’t back out. He also showed me that even though you might be broken and bruised; you could come back and continue pushing the limits of what is possible, assuming your body is still intact. You can go out there and be creative and bring excitement to people in the world.” –Steve Caballero

“I’ve never had periods where I didn’t skate. I’ve never I slowed down—maybe while healing. I’ve broken as many bones as there are guys out there. When you’re recovering from broken bones, torn ligaments, internal bleeding or whatever it might be, you slow down a little bit.” –Geoff Rowley

“I was completely possessed by skateboarding. I wasn’t even paying attention, like that last year that I went to school, I wasn’t even there. I dropped out of school and then the next year I came to compete at Tampa Am in Florida. It was perfect.” –David Gonzįlez

“Skateboarding is not an answer — it’s a question, a game of logic and death. It’s sad, but there is a very dark side to skateboarding — there’s a side of the board that never sees the light [laughs]. I’m being silly, but also serious.” –Mark Gonzales

“I feel all this love and I need to reciprocate. I’m in the spotlight right now, transitioning in front of the whole world on the internet. It’s overwhelming, and I’ve got one cigarette and don’t know where the next one is coming from, but I’m grateful. There are some wonderful pro skaters out there that have my back and support me — Tony Hawk just started following me on Instagram. That’s so tight.” –Cher Strauberry

“My mom found a note that I wrote in fifth grade that read, ‘When I grow up, I’m gonna be best friends with Tony Hawk and drive a red Ferrari.’ And it’s just funny that Tony Hawk and I became great friends and with the money I made from Tony Hawk’s Underground 2, I bought my first Ferrari.” –Bam Margera

“I slammed and my eyes rolled back into my head. I got smoked. We went straight to the emergency room, they did an MRI and put me right into surgery. The surgeon said they were going to take my spleen out, but they were actually able to sew it back together. But, that’s just skateboarding — you gotta risk it for the biscuit.” –Aaron “Jaws” Homoki 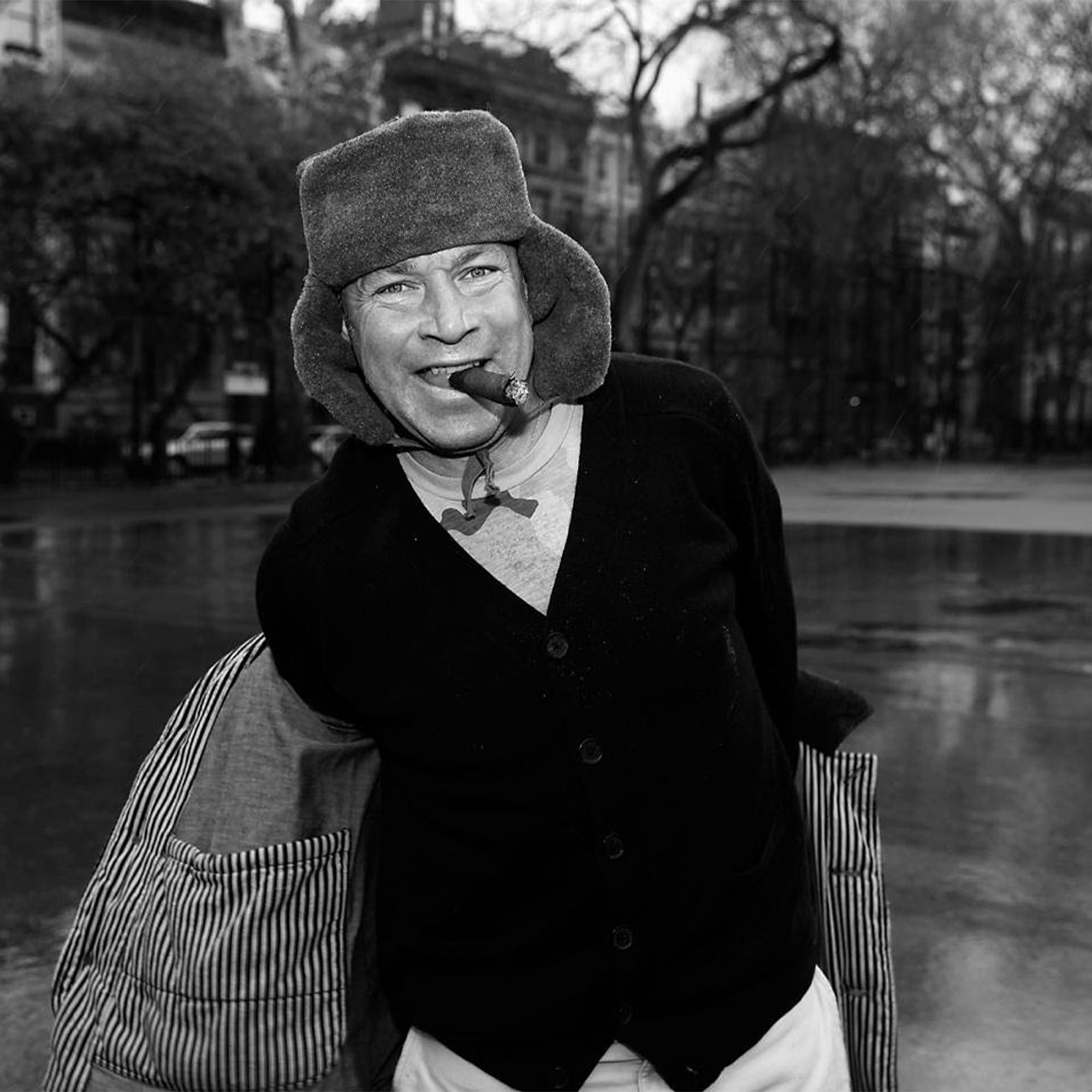