Back in the fall, we were biking up to the new Bronx Skatepark, the one just over the Willis Avenue Bridge. We had seen it out of a car weeks earlier — it looked really fun — but there was little other information out there. Through some loose intel via the unintuitive Parks Department website, we arrived at the name: Golden Lady Skatepark. Random.

On the trip up, somebody remarked how odd it was that a brand new concrete skatepark could just pop up in the city completely unannounced. It sat there, waiting to be noticed by people living nearby, or driving on the Bruckner or Deegan, which are the two major roadways it sits between. It was like a new street spot, asking to be discovered.

In fact, NYSkateboarding stopped posting anything after September 24th. And on the 2nd day of 2022, they announced that they would cease publication altogether.

NYSkateboarding launched in 2009 — when, as their closing post says — “New York content on the major skate media sites was somewhat minimal.”

But NYSkateboarding was never just an aggregator or a place to watch footy. It was perhaps the first media outlet in all of skateboarding to truly feel like a neighborhood blog. It drove home the idiom about New York being the world’s biggest small town, but specifically for skaters. It was skateboarding’s Gothamist, EV Grieve or DNA Info (R.I.P.)

They indiscriminately posted events: from youth skate meet-ups to trivia nights to premieres at outer-borough skateshops that catered to locals. They had photos of every new skatepark that sprouted up when you could still count the city’s skateparks on your fingers, and recapped all the premieres in town when New York was only beginning to take its footing as a can’t-miss stop for non-local companies.

How crazy does that sound? That once upon a time, companies would only premiere their videos in California? It wasn’t that long ago, and NYSkateboarding was there logging every flyer, every drunk afterparty photo, every new park an out-of-town company would do a prospective demo at.

There are probably people reading this who have never skated during a time when New York did not share such a large chunk of the spotlight with the west coast. At the same time, the waterfall of daily New York skate content is still a new concept to older skaters who came of age clocking their local Manhattan or Brooklyn spots in the few big videos that happened to feature them — when EST videos were a radical concept. (Our collegues at Jenkem even predict that the waterfall is maybe just a bubble.)

NYSkateboarding was a quietly massive stone on the road of bridging those two generations together. Thanks to Rick and the whole crew for all of their hard work over the years. 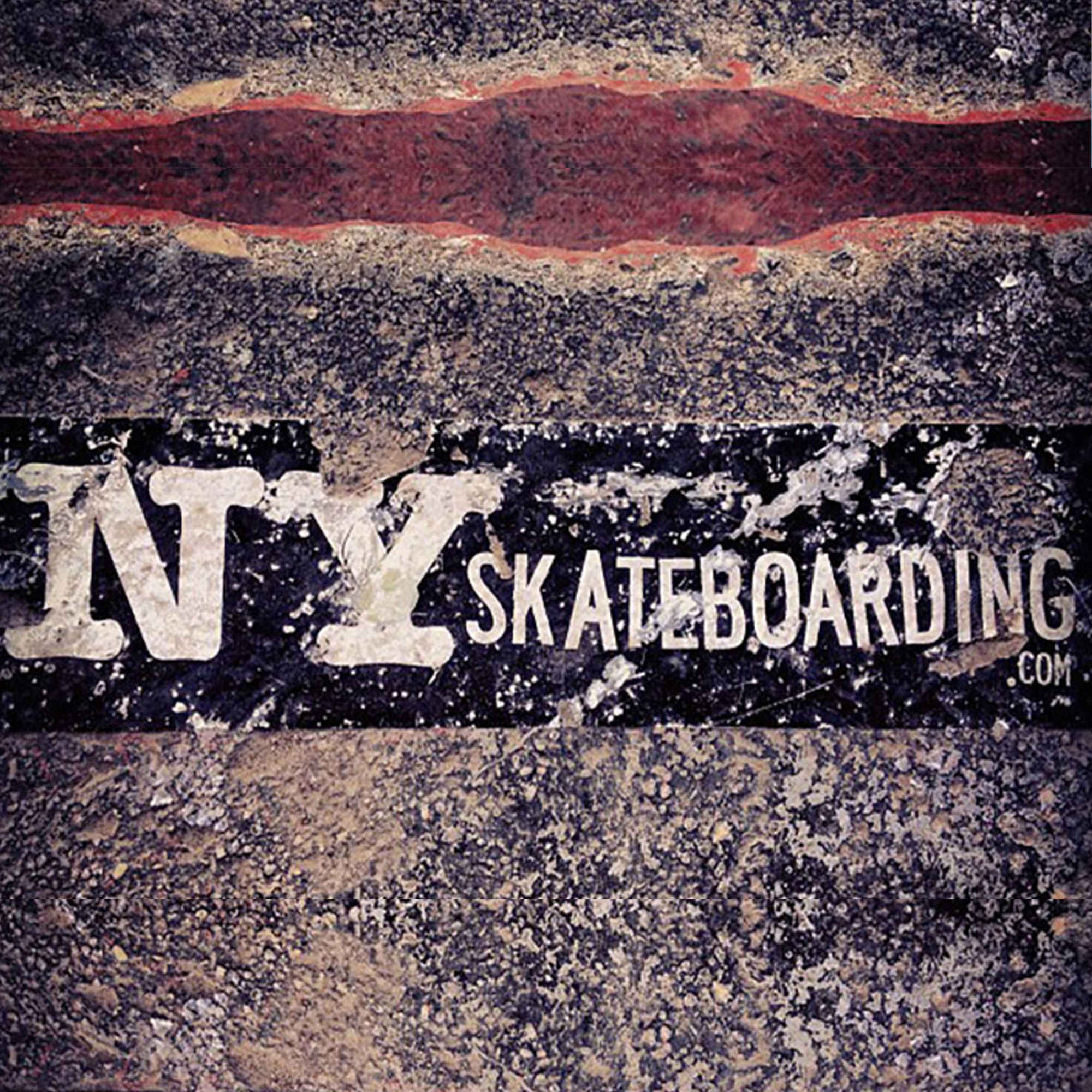