Skateboarding is an activity that we all, as readers of this magazine, love and likely participate in. And integral to the act of skateboarding, is the material-object of a skateboard (as well as the accompanying objects that comprise what is considered Ĺessentialĺ to a skateboarder: shoes and other apparel). Since most skateboarders do not produce their own skateboards, this places them in a market as consumer, and renders skateboards, and other essential products, as commodities existing within a market.

These questions effectively boil down to this: Who the fuck is making money off skateboarding?

Now, this is where two ideologies within skateboarding form. The Tony Hawk-Olympics-corporate-friendly approach that insist that the point of skateboarding is to disseminate the activity to as many people as possible, and posit that these companies contribute, rather than detract from skateboarding, providing better skateparks and a general influx of money and interest. Iĺm not personally attacking Tony Hawk; I respect him as a skateboarder and do not blame him for taking opportunities as they were presented (most will act according to their family's interest, and thatĺs probably a good thing). Iĺm just using him as an example of this position because he has presented some of the most coherent arguments for corporate-skate relations. He is also mostly talking about taking non-skateboarding related sponsorships (that do not produce any skate-merchandise, placing them outside of the Ĺskate marketĺ Iĺm discussing, which is an entirely different issue from the one at hand). This is opposed by the support local/ support skater-owned movement that contends that because the skateboarding market is solely for skateboarders, it should logically be run by skateboarders.

Existing outside of these ideological oppositions is the ethical argument that Nike is a billion-dollar company that literally has fucking sweatshops and pays below-poverty wages. Also, the fact that its factories exists outside of the U.S. while remaining a U.S. company is pretty shitty, outsourcing jobs leads to a lack of manufacturing jobs here in America.

But letĺs further examine the local/ skater-owned argument. This is the typical sentiment of, ôfuck Zumiez, support the local shopö or, ôfuck Nike, them executives donĺt skateö. These simple statements disclose that these people want skater-involvement in the brands that make skate-merchandise, as well as skater-involvement in who distributes the skate merchandise (skate shops). This argument is simple: if anyone should be making money off skateboarding, it should be skateboarders; if anyone should determine the course of skateboarding, it should be skateboarders. Also, what elicits this response to these brands in particular (Zumiez and Nike) is the tendency for companies with a lot of capital to quasi-monopolize markets. Zumiez is an explicit example of this, they are in every single state in the country, there are over 600 stores in America. This has taken a toll on the local skate shop and ruins the circulation of money within the skate-market. They take a fat-ass portion of the skate product-distributing pie.

In the case of Nike, they have the expendable capital to offer amazing sponsorship deals, which is why, to date, there are 55 skaters on their pro-team (and this is without taking into consideration the Converse team, which Nike also owns). Just for comparison: another very large skate-shoe brand that we all know, DC, has only 18 skaters on their pro-team.

Companies of this size are a net negative to skateboarding. Yes, they may employ your favorite skateboarder and yes, they may build cool skateparks, but their presence in the market stifles smaller skate brands and are anti-competitive. And, on top of that, the people that own the means of production and the real capital, are not skateboarders and do not sustain the local skate scene the way a local shop will.

Yet, this entire buy local/skater-owned versus corporate-friendly is operating entirely within a capitalist free-market framework. Even if a company is skater or locally owned, they are still engaging in the exploitation of their employees (even your local skate shop). So, even if we achieved this, and all of (or at least most of) the money circulating in the skate-market went to skateboarders, there would still be exploitation.

In order for a skate company, or a skate shop, to employ someone, they must pay them less, per hour, than the employee makes the company. This is called Ĺsurplus value theoryĺ in Marxism. In Marxist terms, the surplus-value of the workerĺs labor is appropriated by the owners of production, because in order for them to be employed they must be paid significantly less than they make the owner of production; their labor must produce more profit than they are in turn paid. This is a relation of explicit exploitation as the worker receives less in wages than their labor earns the owner of production (or, the skate shop owner). And further, their pay are normally bare-sustenance wages (near minimum-wage) that renders the employee dependent on their employer for their next meal and housing and other necessary amenities.

Both sides of this argument exploit their employees, albeit one is better than the other for at least allowing competition, and keeping money within the skateboarding community. But there could be a whole shift of the economic model used within skateboarding, that would fit the skateboarding community more than the current capitalist free-market model. Workersĺ self-directed enterprises (WSDE) are Marxist economist Richard Wolffĺs cure for the exploitation that occurs under capitalism. WSDEĺs are workplaces in which the workers get to determine what happens with the surplus of the company as well as the general capital of the company. As Wolff puts it: ôthe workers collectively determine what the enterprise produce, the appropriate technology, the location of production and related mattersö. Rather than a private board of directors determining what is produced, how it will be produced, and how much the workers will be paid, the workers instead determine those things.

This fits skateboarding: democratic, progressive, and leaderless. Not only will the skateboarders be the oneĺs producing the commodities within the skate-market and being the owners of those means of production, they will be able to determine what happens with the surplus profits from the production of those commodities. Skateboarders would be the owners and coordinators of the skate market.

Get some homies together, pitch in an equal amount of money, and make a skate-company. Please. 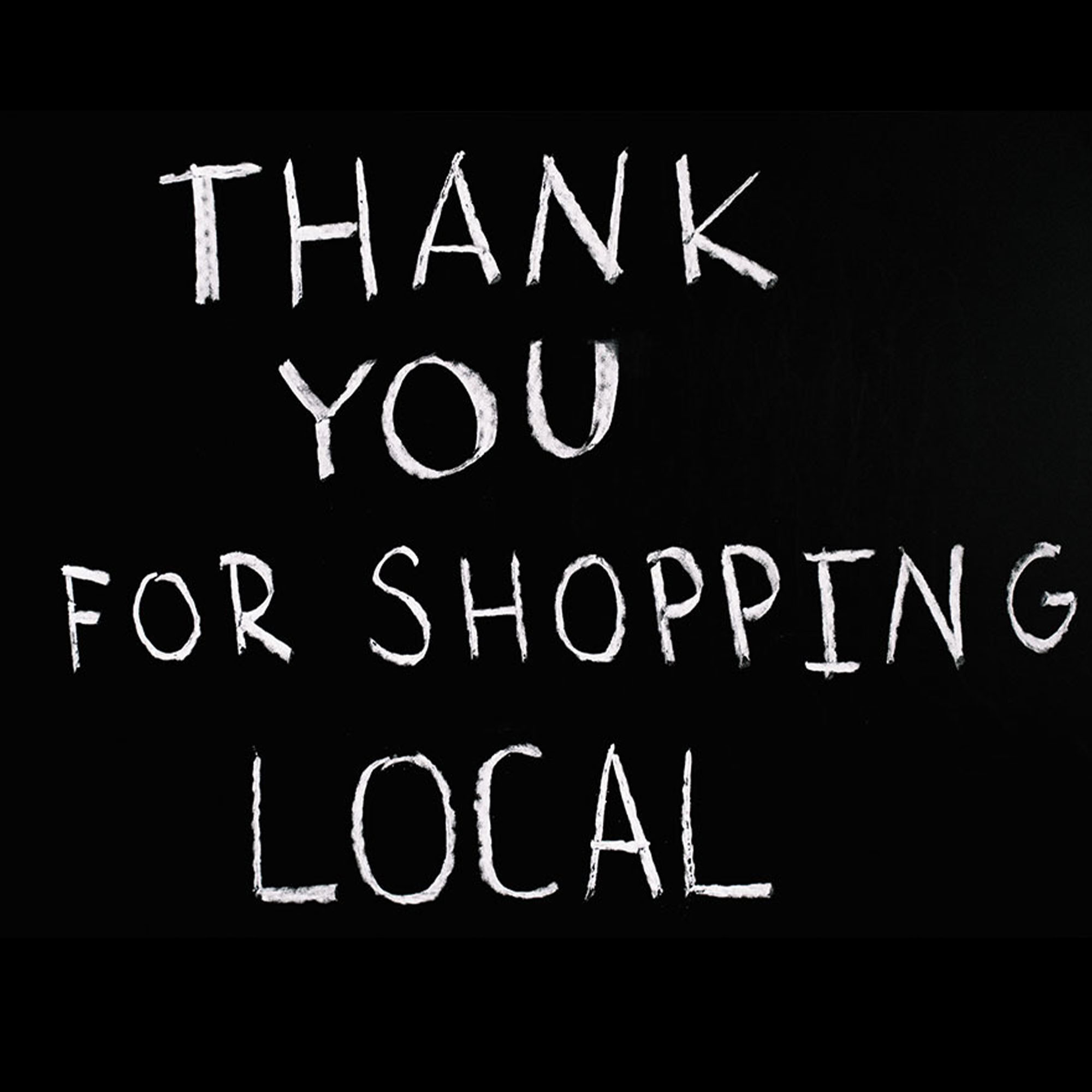